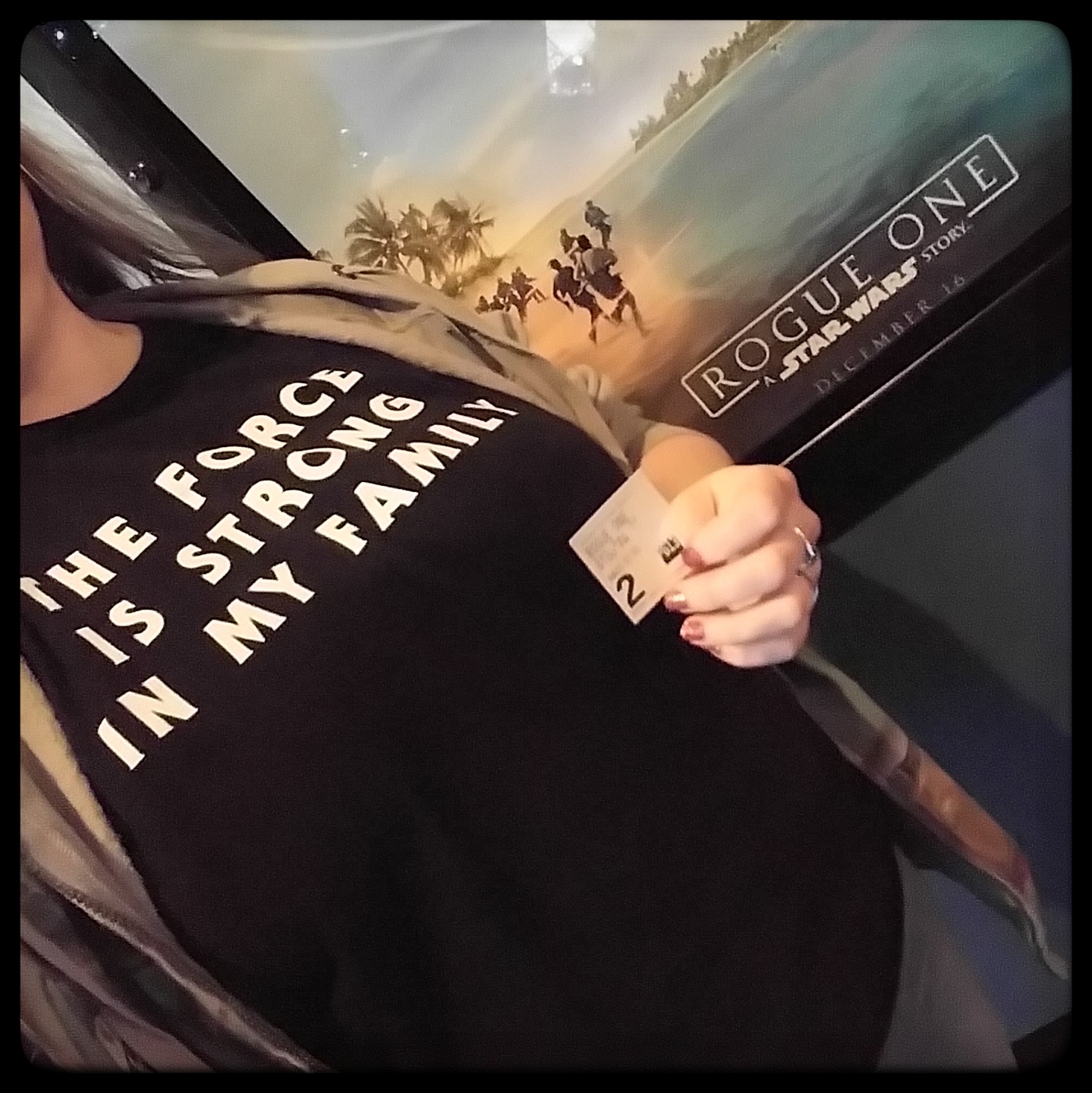 It was supposed to be a work weekend, but it really more wound up being a vacation!

I wound up spending the weekend with my friends Beth and Jeromy, who were kind enough to open up their home and let me force affection on their cat and dog for the weekend.

I was thinking about this on the drive home… Beth and Jeromy are the kind of people that when I think about the random choices Beth and I made in our lives to eventually wind up in the same place at the same time and meet… I am amazed at the luck that the world handed me. They are genuine and kind and funny and caring and walk the talk of who they are and what they believe in, and I’m just so stinkin’ lucky to have people like that in my life.

So, anyway! The weekend kind of turned into more of a great weekend with Beth and Jeromy and oh yeah a craft show Beth and I sat at for a few hours, rather than what I thought the weekend would be, which was going to Orlando for a craft show and oh yeah staying with friends.

Friday night we went to an Italian place Beth had seen had just opened, and then Saturday night we went to this quirky little dine-in theater where we were able to order dinner and drinks and watch the new Star Wars movie. At first we were a little worried… tickets for the movie were only $7.50 and they didn’t sell on Fandango, so we were like… uh, what sort of creepy murder theater is this?! … but it turned out to be awesome, if freezing. I got a mushroom pizza that was crust-to-crust solid mushrooms and a half-carafe of sangria, and Beth and Jeromy got a pitcher of beer and loaded nachos. The food delivery, wait staff checking in, and check delivery/pickup wasn’t nearly as intrusive as you might think to the movie, the food was freaking amazing, and of course the new Star Wars movie was freaking awesome (you know, if you like stories about minorities overthrowing the patriarchy, which, fuck yeah!).

Overall it was a peaceful, easy weekend. Sitting around chatting with Beth and Jeromy, watching TV, chilling, eating good food… it was fun. 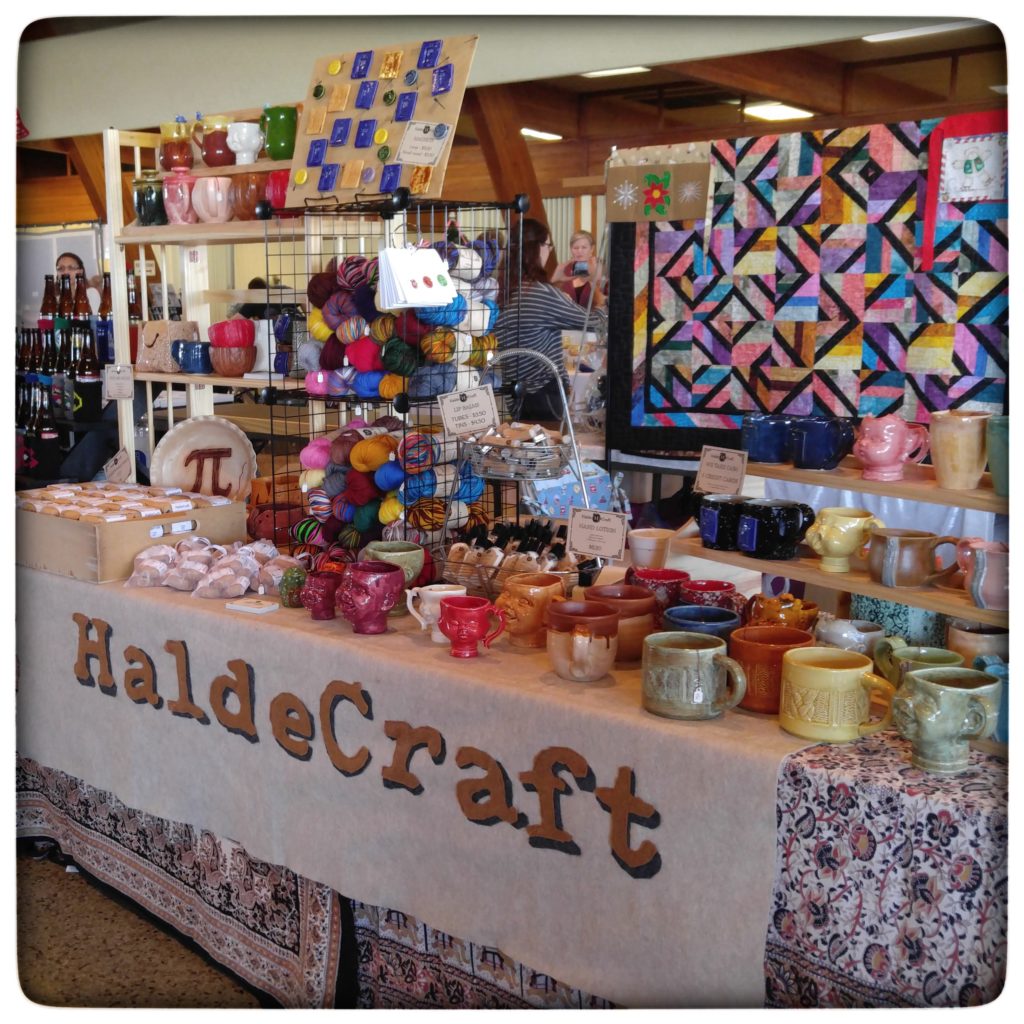 Oh! Here’s my booth from the Big Bang Bazaar. I wrote a little bit about it earlier today on my work blog.

That’s about it! It feels weird publishing so late in the day, almost like I should wait until tomorrow. But I’ve been trying to check things in from the show and sort through things, and although I tried to write this first thing I had to keep putting it aside. Better late than never!