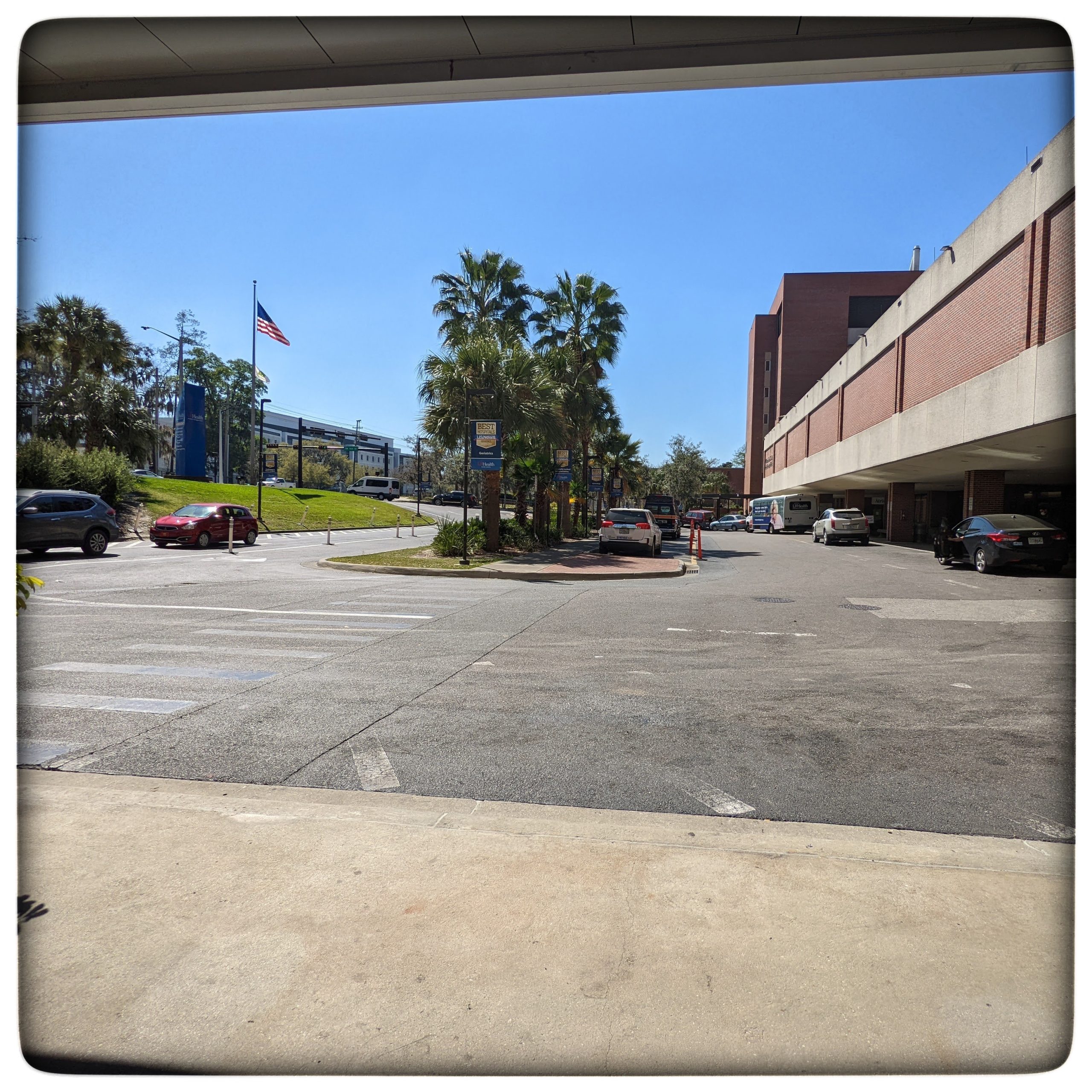 There was one week left. I don’t know how I would have felt, if I’d known. Thankful that he wouldn’t be suffering? Empty? Devastated? Angry? Regretful? Afraid for him? Afraid for myself? Probably all of those. 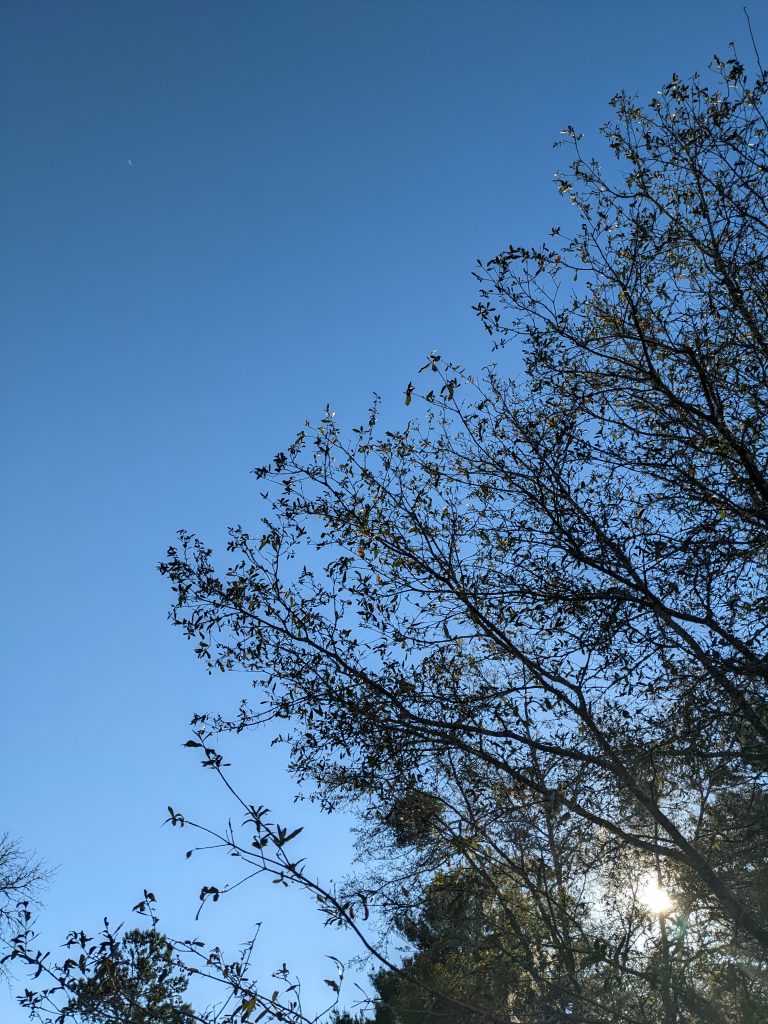 Not a lot going on this morning… we have Meredith for the third day (she says she’s off for the next at least three in a row after this, though). Nothing much happening. PT just gave me a crash course in foot, knee, and hip bends and stretches that I can do with him over the weekend (they don’t work on the weekends). Right before that, the kidney PA came in to say that today will be a rest day from dialysis (his Creatinine is down from 9 to 4, but that reflects his numbers with dialysis and they want to see what he can do himself. So they’ll let him rest today, another dialysis tomorrow, rest on … whatever the day after that is (I don’t even know what today is), and then test him the day after that to see if they need to do more dialysis after that.

A quiet man of music
Denied a simpler fate
He tried to be a soldier once
But his music wouldn’t wait
He earned his love
Through discipline
A thundering, velvet hand
His gentle means of sculpting souls
Took me years to understand.

That’s about it. They started very light tube feeds again, after a dose of the … gah, I can’t remember what it’s called, but it stimulates the small intestine. So they’re just trickling in a little through the tube feed to see how he can tolerate it. 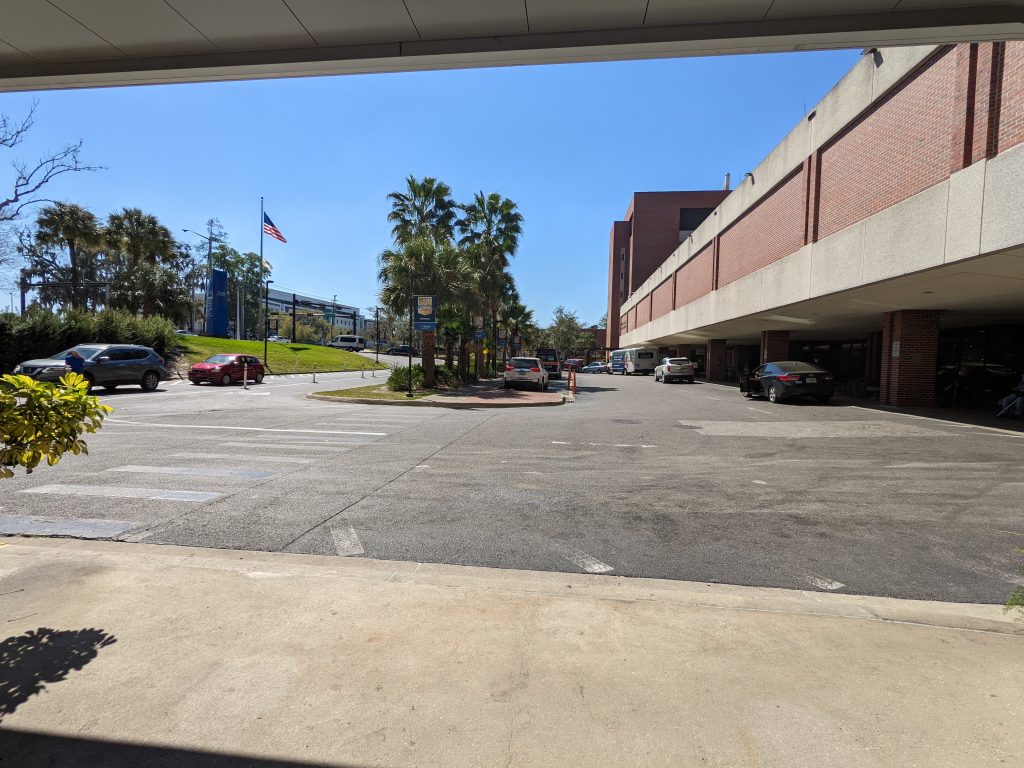 You can tell how tired and overwhelmed I was by how many pictures I don’t have to share. I have some pictures from those days, but … they’re not fit for sharing. Nobody needs to see Tim like that. It’s bad enough that I had to; I can carry that by myself.

I think that’s about it for today. Today he’s really and fully asleep. The last couple of days he’s been sleepy, closing his eyes a lot, but also very restless. Today he even slept straight through physical therapy, and he just slept through being cleaned and turned. Meredith is happy with his level of sleep, though, that this is more of a healing/restful sleep than a “closing my eyes to get away from everything”. 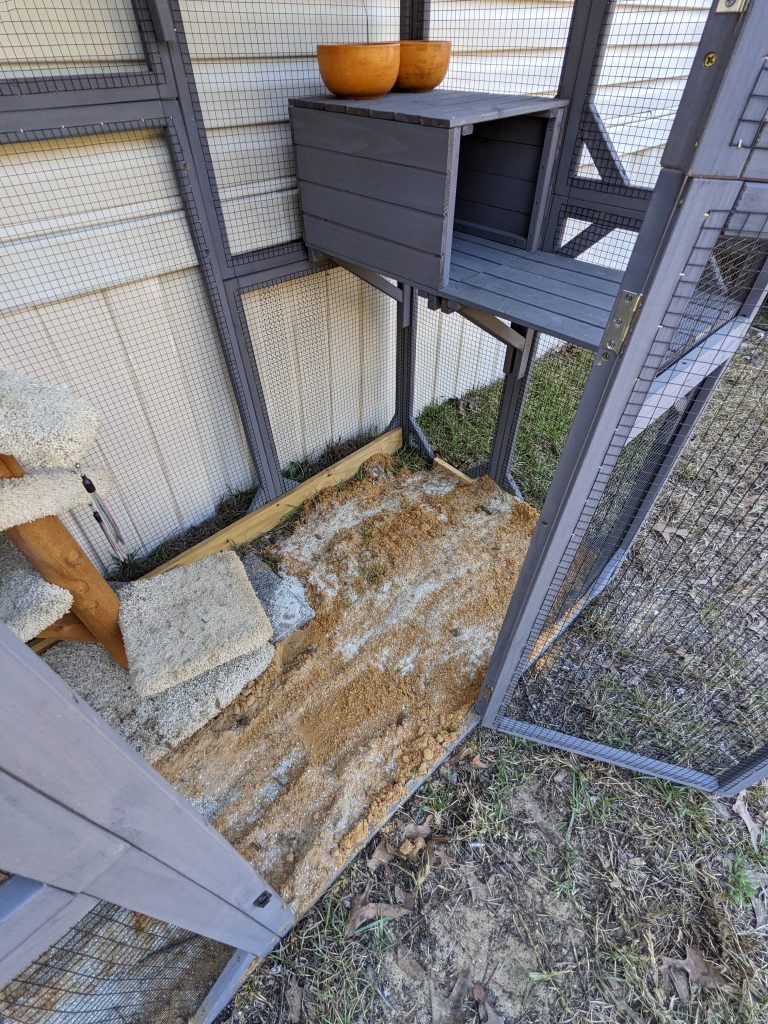 Last night I went over to Denise and Tarrant’s for dinner, and got to get puppy kisses and braw-kawked with some chickens and had good food and conversation about things that weren’t Tim (it’s good to remember I can occasionally talk about things that aren’t Tim).

My brothers’ lives were
Different
For they heard another call
One went to Chicago
And the other to St. Paul
And I’m in Colorado
When I’m not in some hotel
Living out this life I’ve chose
And come to know so well.

Tonight I think my plan is to leave here around 1, go home, and finish working on my HaldeCraft accounting for 2021. I’m starting to suspect I’m the one that’s going to have to take care of our taxes this year, and and I am NOT looking forward to that. By “taking care of” I mean “finding every scrap of paper we need and crying until I hire someone else to do them” — Tim has a company that he’s been using, and I think I know their name, but… I’m just not looking forward to calling them. Taxes stress me out. 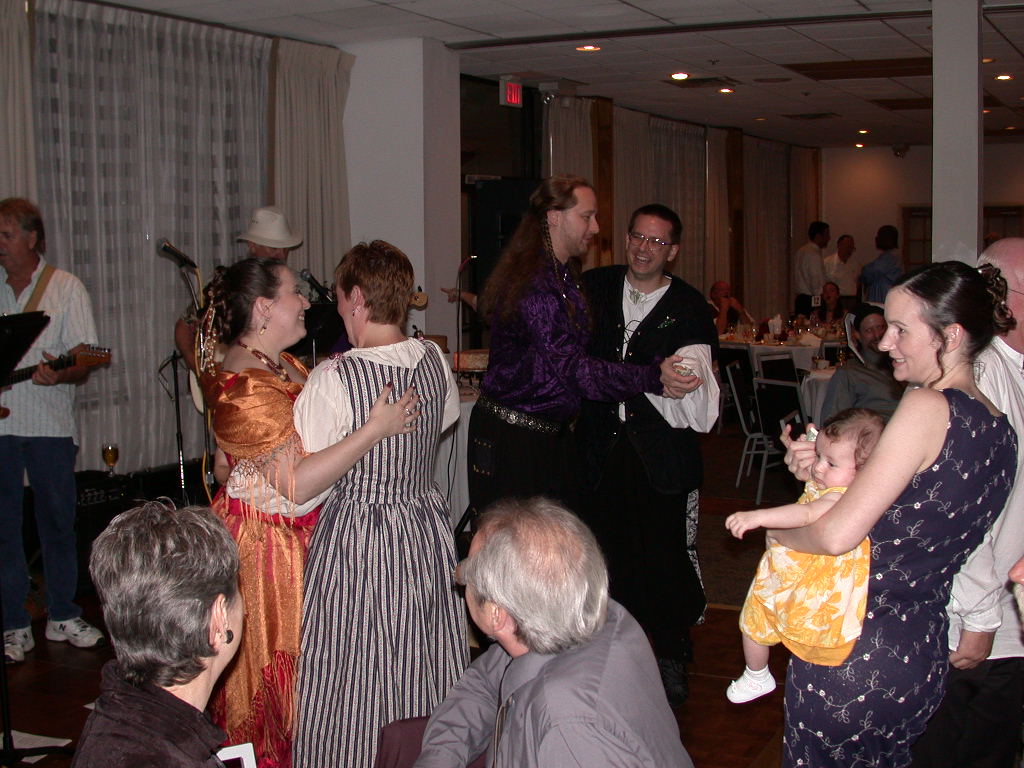 At our wedding, we wanted to incorporate traditional things but with our own spin. Instead of tossing the bouquet, we gave a bouquet of flowers to the couple at the party who had been married the longest. And instead of a Dollar Dance, well, we still did a dollar dance BUT all of the money went to a donation to Hospice, in my dad’s name. The song today is the song that we asked the band to play, in honor of my dad, who loved music so much. The line to dance with both of us was so long that the band had to play the song three times.

Lyrics by Dan Fogelberg
Leader of the Band 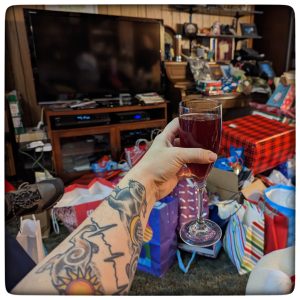 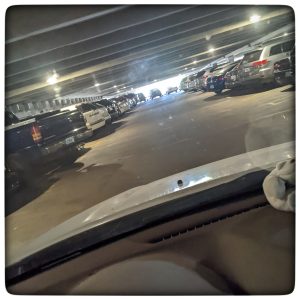