But nothing will harsh your dream of having livestock like having had livestock already. 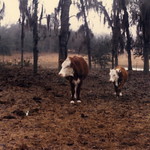 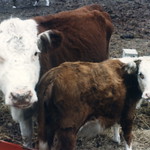 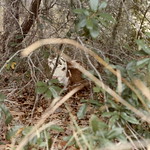 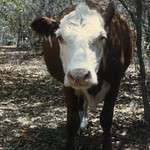 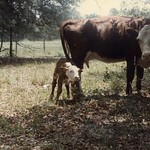 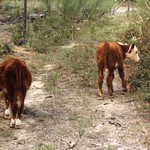 My folks (bless their hearts) (and “my folks” at this point in my life refers to my father and his second wife) had this grand plan to raise a few cows and sell meat… somewhere? A farmer’s market? It doesn’t matter because of course none of that came to pass, because they screwed up and gave the cows names. WAY TO GO. Once you name them, they become pets. Even if their names were things like “Whopper” and “Big Mac”. So, essentially, we wound up having four or five super-expensive, big, ornery, hungry, completely non-snuggly pets. I hope to Gawd I have faced down my last bull while blocking a broken fence. ::shudder:: 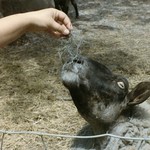 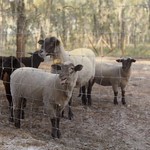 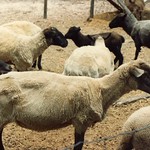 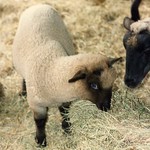 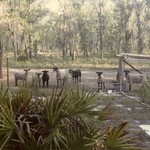 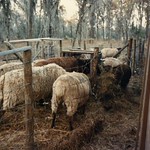 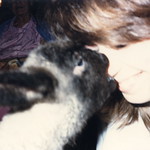 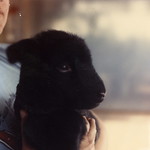 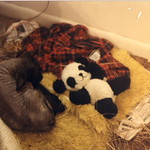 Sheep? Cute as buttons. I love the smell of sheep, the sound of them, the stupid way they butt their heads at you for attention. Do I want sheep? Fuck no. I’ve had sheep. My folks (and again, bless their hearts) had a great idea to get a few sheep and sell the wool (profit!). Do you know anything about sheep in Florida? Florida is very hot. Sheep are very wooly and warm. About the only sheep that do well down here are Gulf Coast sheep, and about the only thing their wool is good for is making scrubbies for dishes when steel wool just won’t get off the grime. Our sheep were also notoriously horrible mothers, and a good portion of them abandoned their young… meaning come February or so, we usually had at least one lamb in the house, sectioned off from the dog, near a heat vent, getting bottle fed. So that wasn’t awkward. And having seen my dad do it, I have less than no desire to wrestle a sheep to the ground and give it an inoculation. It’s like going ten rounds with a wild animal that can kick in four directions, and bite, and screams the whole time. Also it weighs a couple hundred pounds. GOOD TIMES, YO. 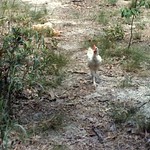 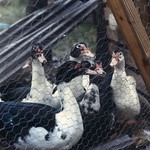 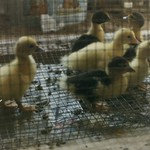 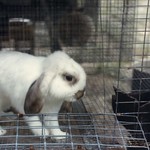 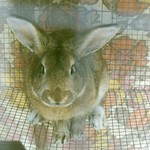 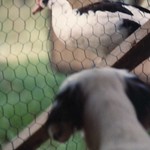 Chickens. Ducks. Rabbits. About the only one I would even consider doing again would be rabbits (and the place we’re looking at has wild rabbits, which would be close enough to “having rabbits” for me). Roosters are mean as fuck, chickens are great fun to watch but dumb as stumps, ducks thinks everything that moves are a food source, and rabbits breed like, well, rabbits; they will also eat their young at the drop of a hat.

If you think it’s hard to get someone to come feed your cat while you’re on vacation…? Imagine asking someone if they could come out and also feed and take care of your livestock. No, we don’t want livestock. Been there, done the time. Tim had horses when he was younger, and he doesn’t want the work of it any more than I do. We’ll stick to dogs and cats. And wild birds, owls, chipmunks, raccoons, rabbits, foxes, whatever else lives on or near the property we get.