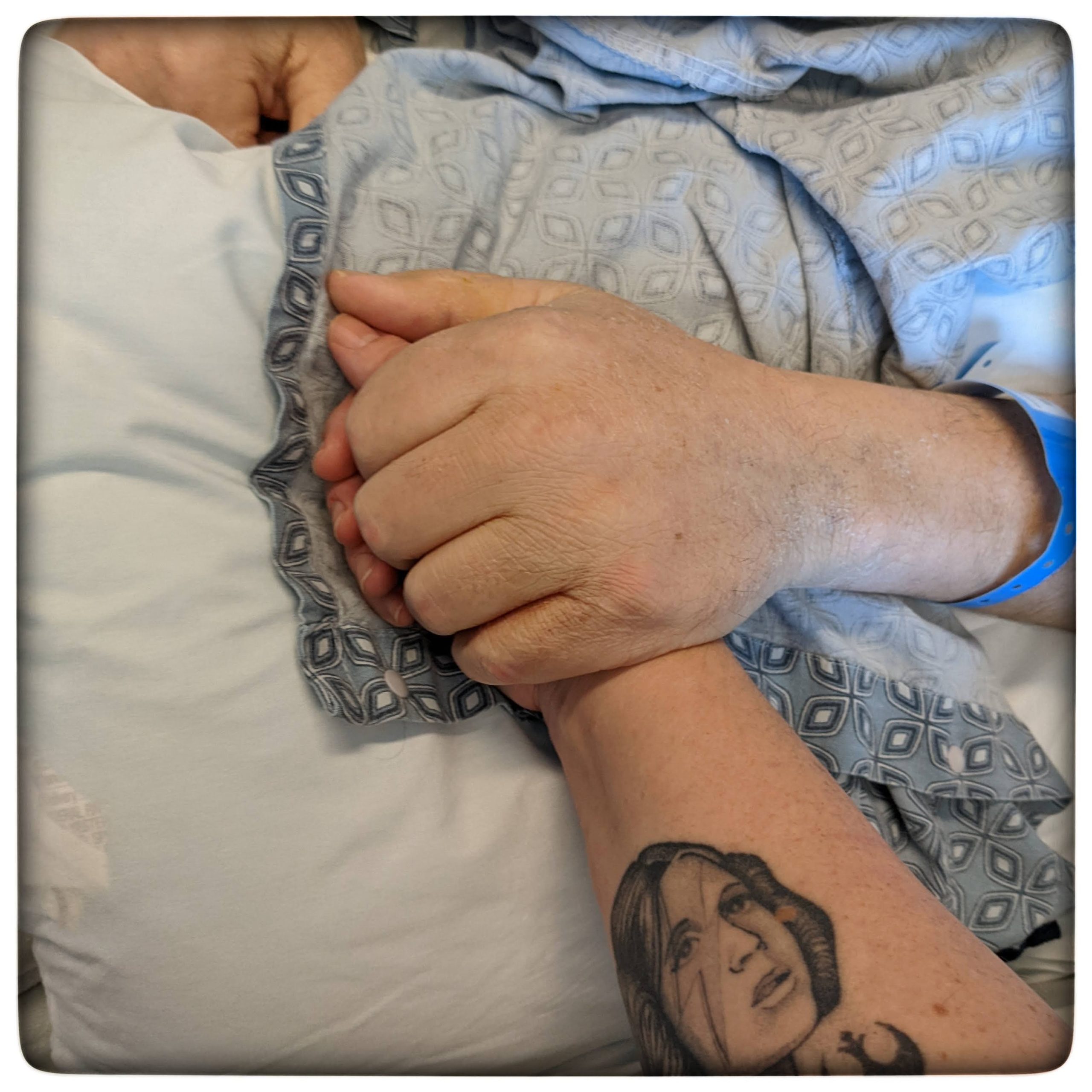 Oh, Tim. Every now and then I’d wonder what you were thinking… what you thought about all this, how you felt about it, whether you were frustrated with how slow everything was going, how you were trying to approach healing… and then we’d get another day where you ripped something out and would have tried to leave, if you could… sigh. Oh, Tim. 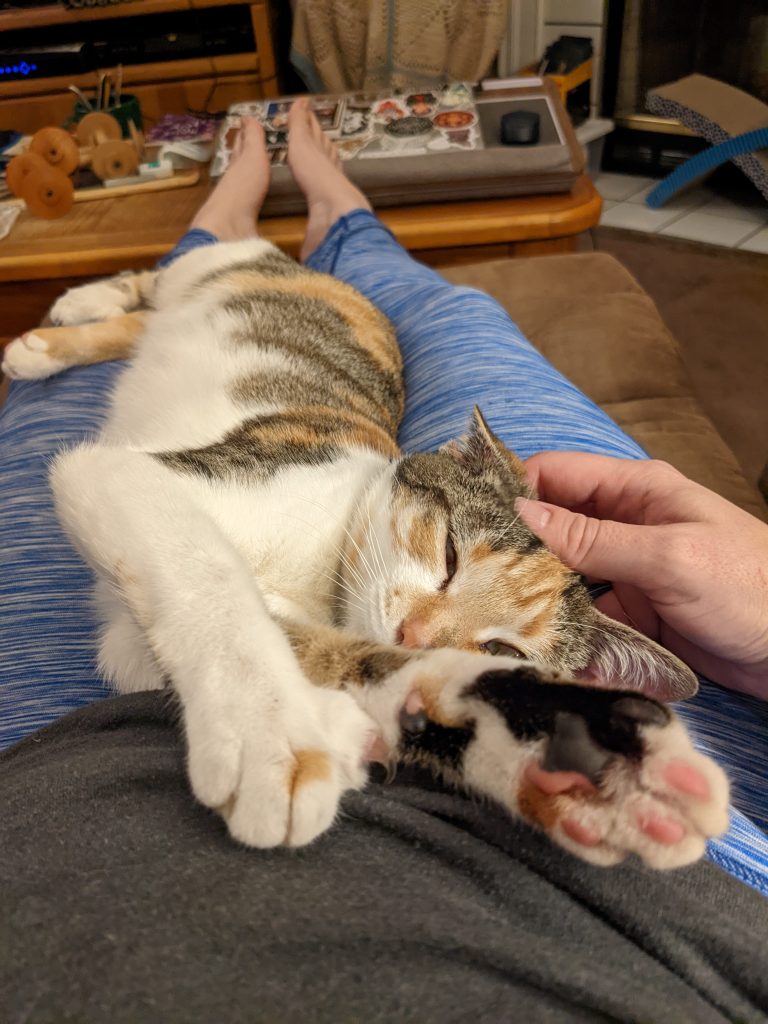 Adia, I do believe I failed you
Adia, I know I’ve let you down
Don’t you know I tried so hard
To love you in my way
It’s easy, let it go

Adia, I’m empty since you left me
Trying to find a way to carry on
I search myself and everyone
To see where we went wrong

Tim’s getting quite the reputation for looking like he’s sleeping well, and then as soon as the night nurse’s back is turned, pulling something out. This time it was his Pacer lines – basically, a line that goes inside near the heart and is attached to a box on the outside that monitors his heartrate and will help stabilize him if he gets too low. So far, though, low hasn’t been the problem, our little afib-loving boy! But still, they want those lines in there, so it’s not great that he pulled them out. At least it wasn’t his feeding tube this time, though! Sigh. So far I think the pull-out count is twice for the feeding tube (plus throwing it up another two or three times), now the Pacer line, he’s pulled out at least one A-line and a couple of random IVs…. Oh, Tim.

They’ve also given him a second test for Cdiff, and he’s come back negative (this was actually a couple of days ago so forgive me if I’ve said this already). So they’re holding feeds, and holding most IV fluids, until GI can come today and take a look at him and see what’s going on. In addition to the constant poopocalypse, he’s also not absorbing any of the meds they’re giving him, and that concerns them. Good thing, I guess, that a bed didn’t come open in Select over the weekend? Pff. I could have told them he wasn’t ready. Does he look ready?!?!?! Gah. Anyway.

Spoiler: He wasn’t ready. Another spoiler: They sent him anyway. I forget who I was talking to, later, but they said that someone must not have known about the GI issues, the diarrhea, because with that going on, they never should have sent him to Select. Fuck these people who don’t talk to each other, people for whom patients are numbers and financial gains and losses, not individual humans with loved ones and …. well. We can get into that in a later post. 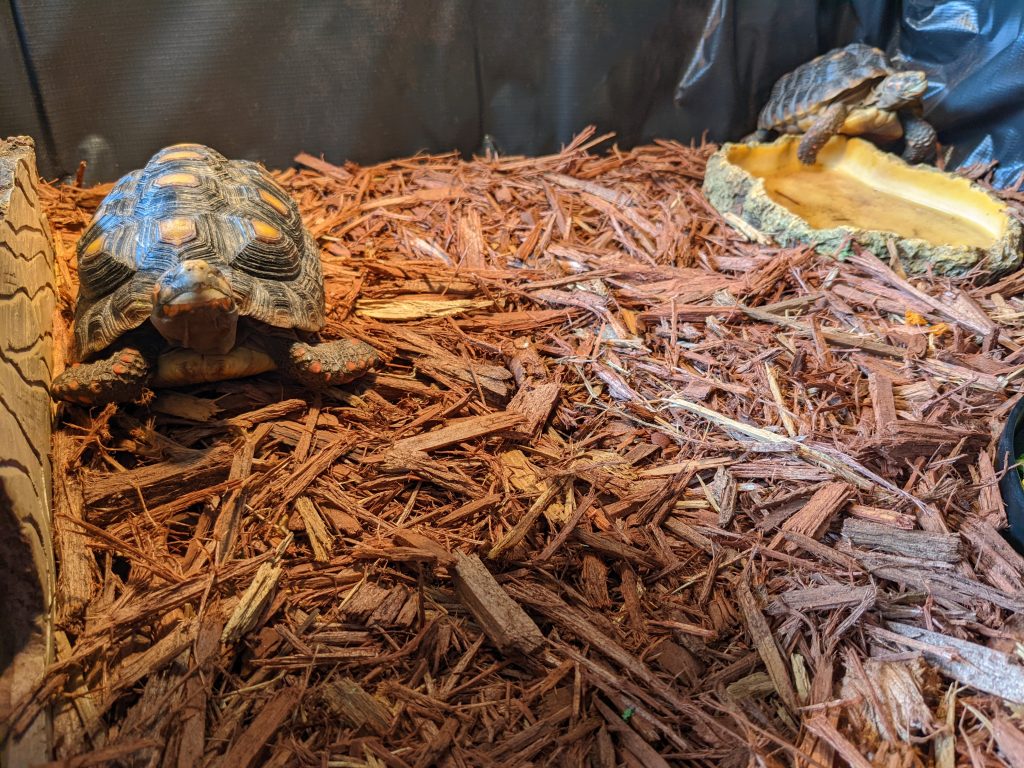 ‘Cause we are born innocent
Believe me, Adia, we are still innocent
It’s easy, we all falter
Does it matter?

He’s really sleepy, still, too. PT/OT was here trying to work with him but at first he was clearly struggling to stay awake during it. Now he’s up, but he doesn’t look really happy about it. He’s supposed to sit up in the chair but he keeps grunting at me and pointing to the bed. Dude, I get it, trust me, I could use a nap, too.

In other news…? I brought him another new Rubik’s cube yesterday but I haven’t opened it yet, because for the most part the last two days, he’s been asleep. Maybe now that he’s up and looking displeased at being up, I’ll reward him with a new Cube. Let’s see… anything else? I got on the treadmill for the first time since early December. I didn’t stay on it long, but I got on it. And got into the Korean zombie show, All of Us are Dead. So far the thing about it I like the most is that THE KIDS ALL KNEW EVERYONE WAS TURNING INTO ZOMBIES BECAUSE OF _TRAIN TO BUSAN_. They knew what was happening because THEY HAD SEEN A ZOMBIE MOVIE! I can’t tell you how thrilled that makes me, that’s one of my biggest beefs with zombie shows – that nobody has apparently ever seen a zombie show.

I honestly don’t remember if I opened that Rubik’s Cube or not. I feel like I did, but that it was the one he never got to. He was in three more rooms, after this one, and each room was smaller and more crowded. I decorated the first room after this one, and put up what I could in the one after that even though there wasn’t a lot of room for stuff, and I didn’t bother with the last room. Those last few days, Susan’s paintings, everyone’s Rubik’s Cubes, and the bag of clothes I’d brought for when he would be able go go home, drove around in the back of my car with me. 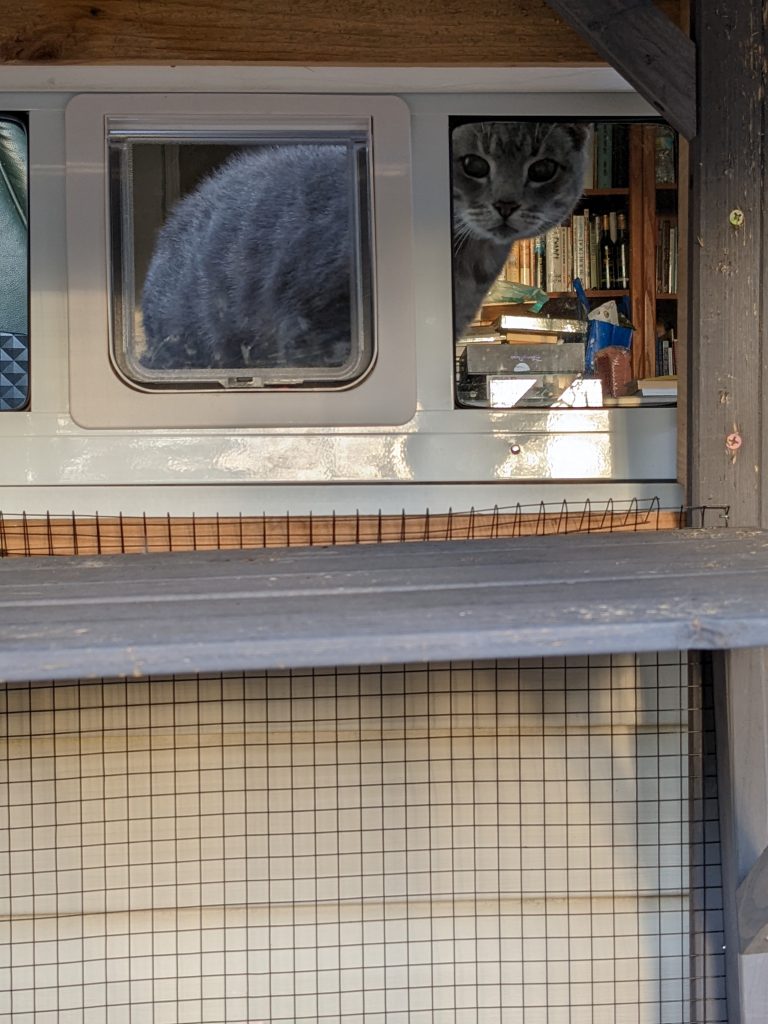 Adia, I thought that we could make it
I know I can’t change the way you feel
I leave you with your misery
A friend who won’t betray

Oh, and lastly, guess which one of the House Girls can’t figure out the cat door? Hahahaha. I try to leave it propped open for her with the beer bottle, but Tulip keeps knocking the beer bottle over. At first Newt was getting trapped outside, she couldn’t figure out the cat door either… until Tulip was on one side of it, and Newt was on the other, and Newt wanted to come outside, and Tulip batted the door and HIT NEWT IN THE FACE WITH IT, hahahahahahaha. That bruised Newt’s ego but also taught her that the flappy thing opens. Moya, though? Just can NOT figure it out and is devastated that she’s been denied The Great Outdoors.

Thank you, everyone. I’m trying to work through the issues I mentioned yesterday, and right now I’m hoping not to have to ask for help, but if it comes down to it, I will. Trust me though that even if I’m not updated every second, I’m working on things. 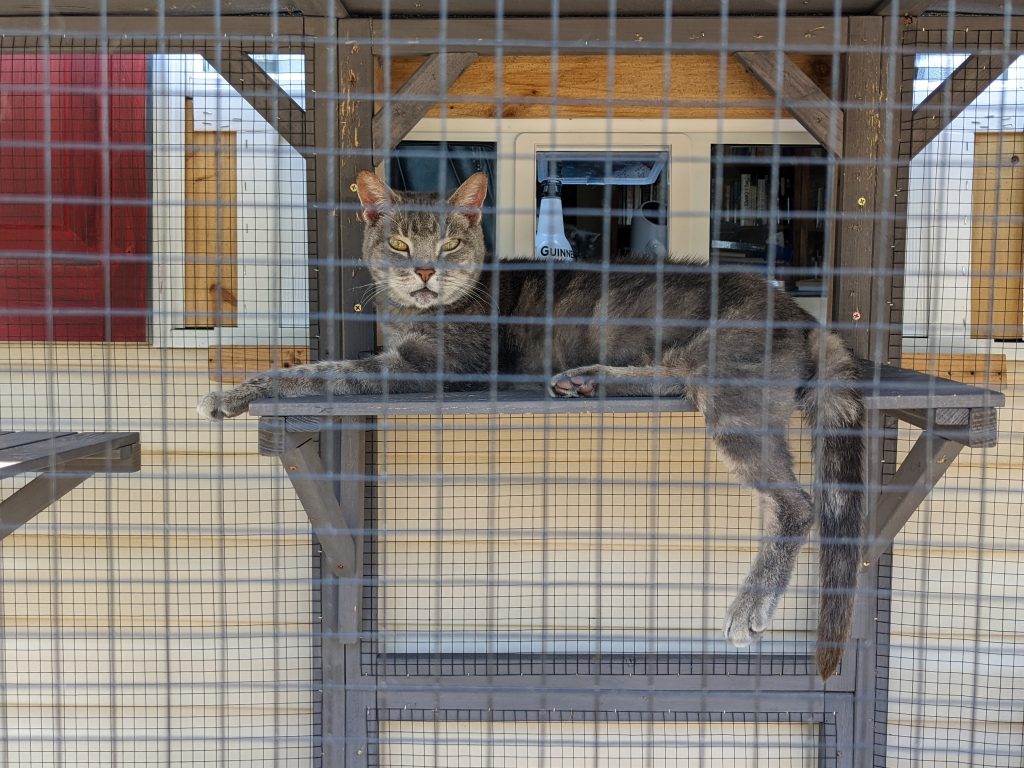 That night, they called me to tell me they were moving him to Select. Things went… downhill from there. Pretty quickly. I thought I’d felt out of control about all of this up until then? Pff. Fuuuuuuuuuuuuck.

That we are born innocent
Believe me, Adia, we are still innocent
It’s easy, we all falter
Does it matter? 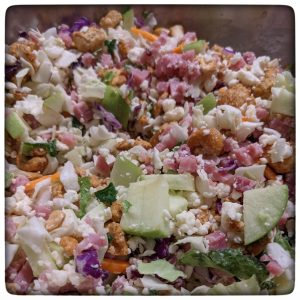 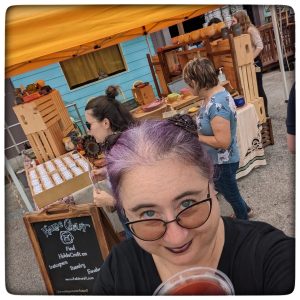