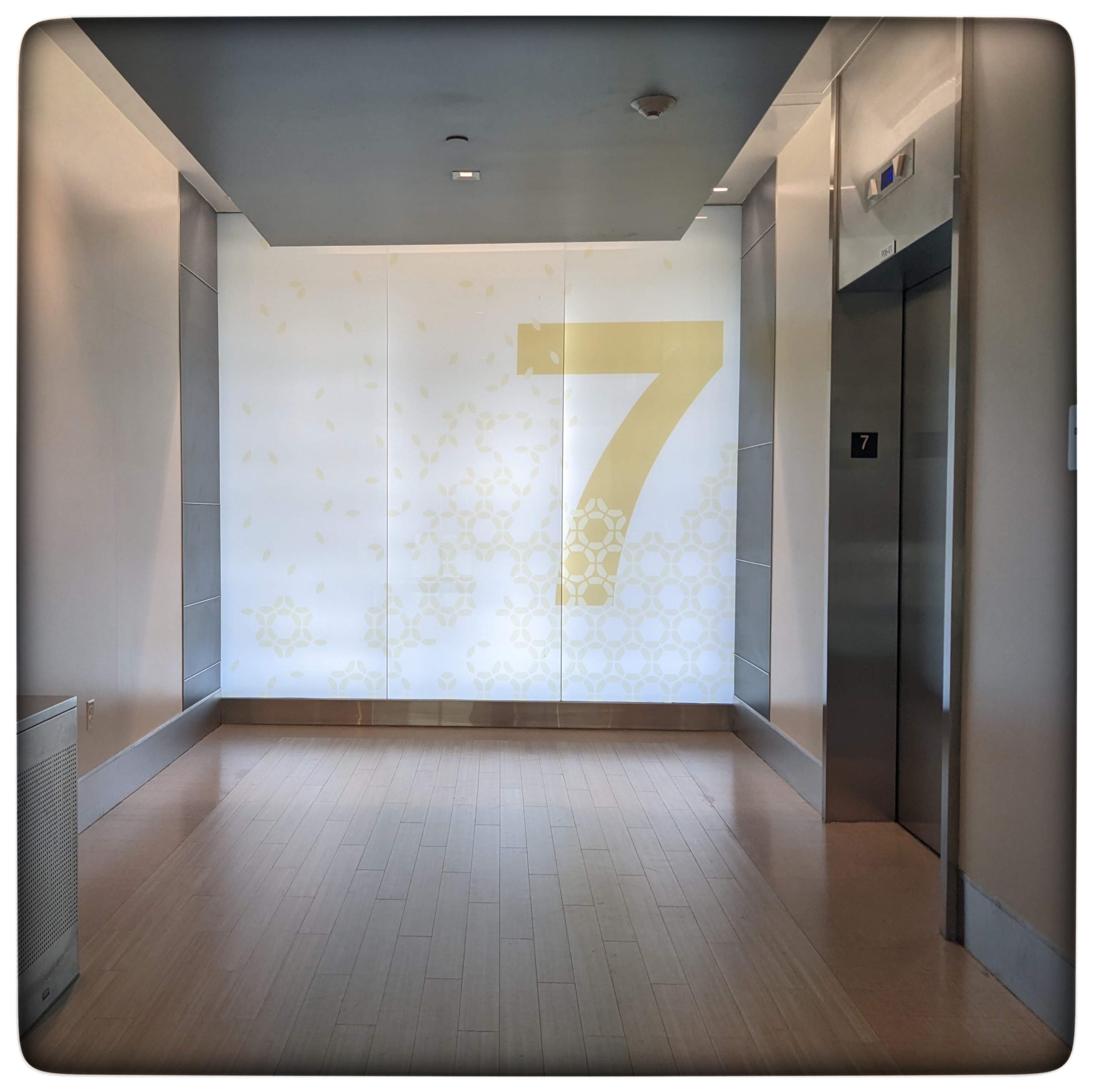 This was just an OK day. I was feeling a little overwhelmed with how Tim just wasn’t getting better by leaps and bounds, in fact there was always so much backsliding. Even backsliding that isn’t far, is … still backwards. I felt like I was fighting the tide. 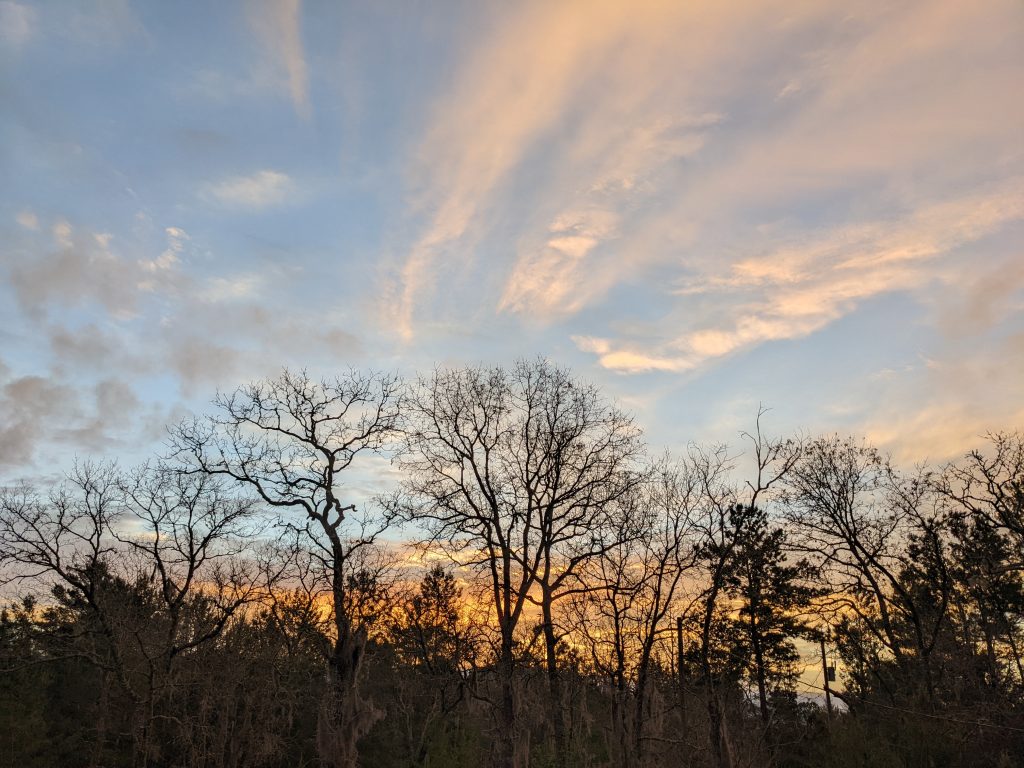 Good times for a change
See, the luck I’ve had
Can make a good man
Turn bad

Sigh. TIM. He just did not have a good afternoon after I left, or a good night, or a good morning. He LOOKS fine, and if you ask him how he’s FEELING, he’ll give you a thumbs up. But he’s been going back into a crazy high heart rate a bunch of times starting yesterday afternoon, to the point where they put his lead wires back in for the pacer in case he dips too low after going so high… but so far his heart rate is still pretty high (they just wanted to have a backup safety net in case something happened and they weren’t in the room).

Right now he’s pretty tired; his heart thinks he’s running a marathon even though he’s just laying in the bed. They probably won’t do any PT/OT today — if they do, it’ll be more bed exercises rather than getting him up and moving (because of his already high heart rate).

They’re also going to consult with a special cardiology team that specializes in heart rates; hopefully later today but at least some time over the weekend. I think they’re also going to either ultrasound or give him a chest CT, to see if the problem are any clots that might be forming in his lower ventricles. Right now they are controlling his high heart rate with medication (which they don’t want to have to keep doing, because it’s also a diuretic which will make him pee, and if he’s already dehydrated?). 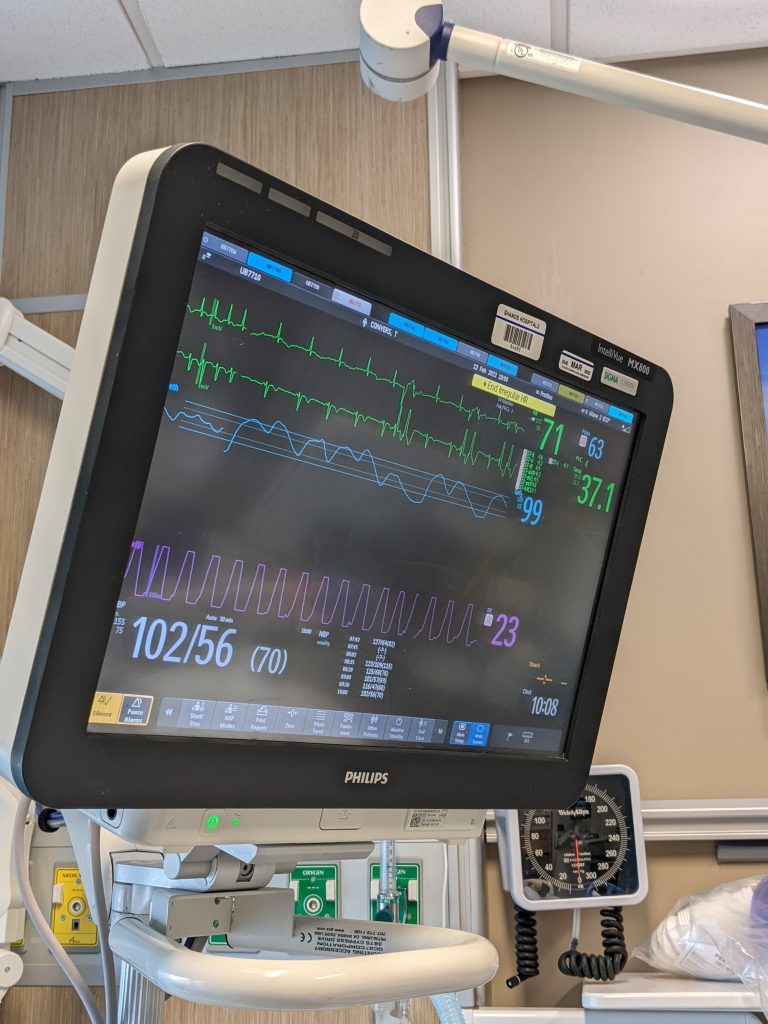 So, over all, not the worst day we’ve had, but just kind of frustrating after almost a week of moving forward. Nurse Taylor was joking that every time he gets well enough that his team starts talking about rehab, he backslides so that he has to stay here. Then we both kind of paused, looked at Tim, and he was trying to look innocent, lol. Oh, Tim! I alternately want to grab and shake him and yell “STOP DOING THIS” and also grab and hug him and beg him to “STOP DOING THIS.”

I was joking with him when this first started that for every thirty days he stays in here, I get a puppy — but I’d be up to two puppies by now and I don’t have the energy for puppies at this point. Beach vacation, instead? When this is all over? For me, I mean.

Let’s see… in other news? The Studio Cats got some outside time while I got some studio time yesterday afternoon… the sunrises are still lovely… the birds really like this brand of suet… and this morning was a two-cat morning while I had my coffee and played my stupid farm game on my phone.

Other than that, meh. It’s another gray, cloudy day, and I’m feeling it. I woke up with a migraine that I’m fighting back with caffeine and Tylenol. I’m grouchy and not in as happy as a mood as I was yesterday. And my scary new toaster arrived and I have to figure out how to use it without burning the house down (according to the instruction booklet, basically, don’t use this product unless you’re OK with setting your house on fire. Uh… ok?). 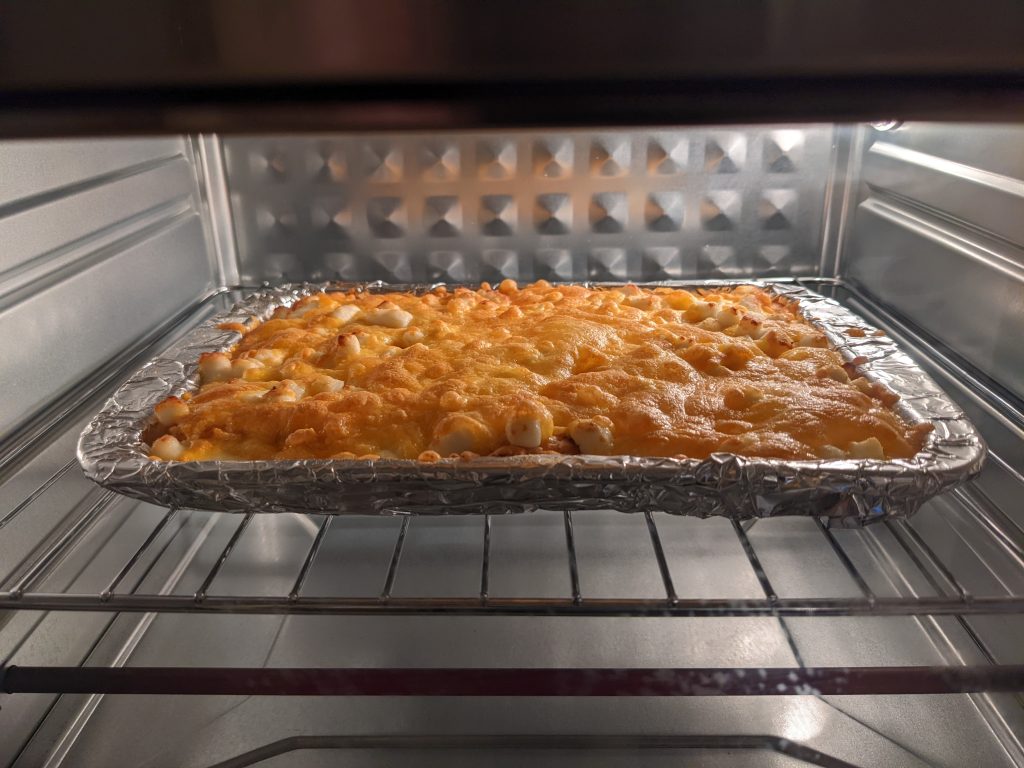 Haven’t had a dream in a long time
See, the life I’ve had
Can make a good man bad

And then there was a little thing I wrote with the above, just to family…

Nurse Taylor had also wanted to hold off yesterday on the rectal drain, but he started pooping again last night, for most of the night, so they went ahead and hooked him up to it when she got here about 7. Now that they can track his output, too, they’ll be better able to tell how much fluid to give back to him, because part of the heart problem may be dehydration from the diarrhea.

Sigh. I can feel how tired this all made me, even now, deep in my bones. Like it was never going to end, not that I wanted it to, because “ending” really only meant one thing. It might go on like this, forever. A slow pace that never really gets any better? How fair is that for Tim? His mind seemed to really want him to recover, to work on it. But his body? His poor, tired body. Sigh. 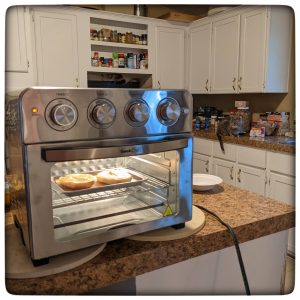 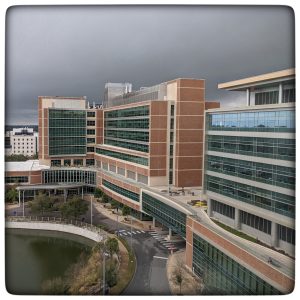