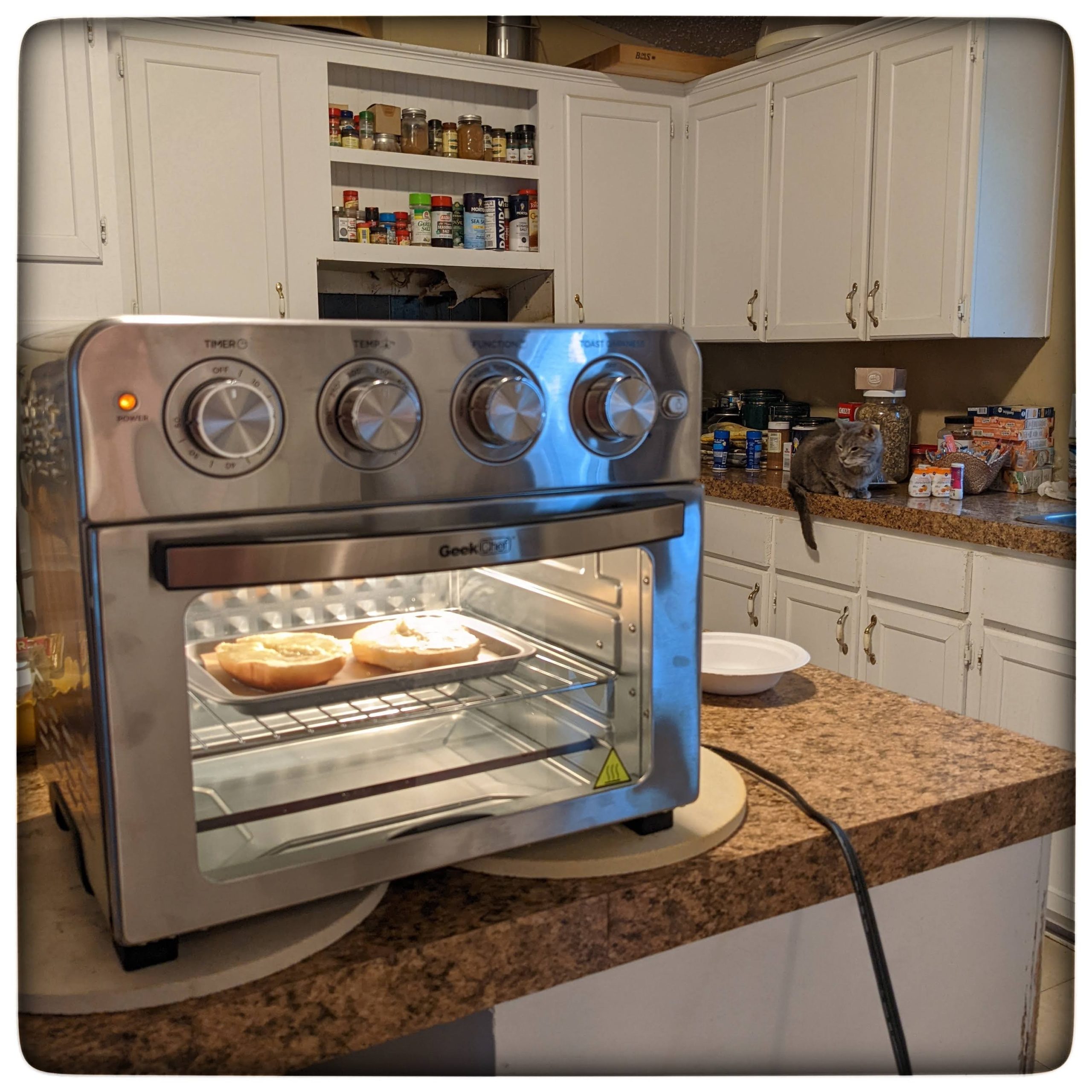 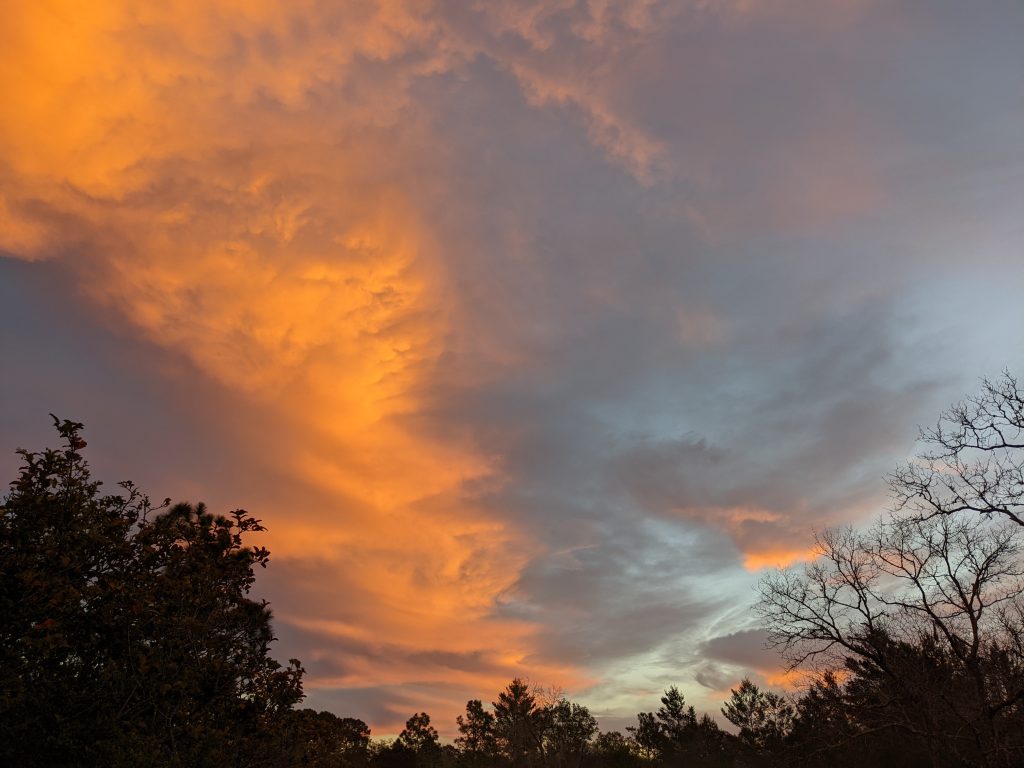 Hey, I hear the voice of a preacher from the back room
Calling my name and I follow just to find you
I trace the faith to a broken down television and put on the weather
And I’ve trained myself to give up on the past ’cause
I frozen time between hearses and caskets
Lost control when i panicked at the acid test

I wanna get better

Another 25 feet walked yesterday!!! GO TIM GO!!!!! One of the nurses joked that she was going to have to put a leash on Tim pretty soon, to keep him close, and he grinned at that. 😉

Speaking of nurses, we have a repeat nurse today, Taylor, who started gushing when I walked in today about how much better Tim looks than the last time she was our nurse. I do like hearing from professionals that they think he’s improved, that’s for sure! 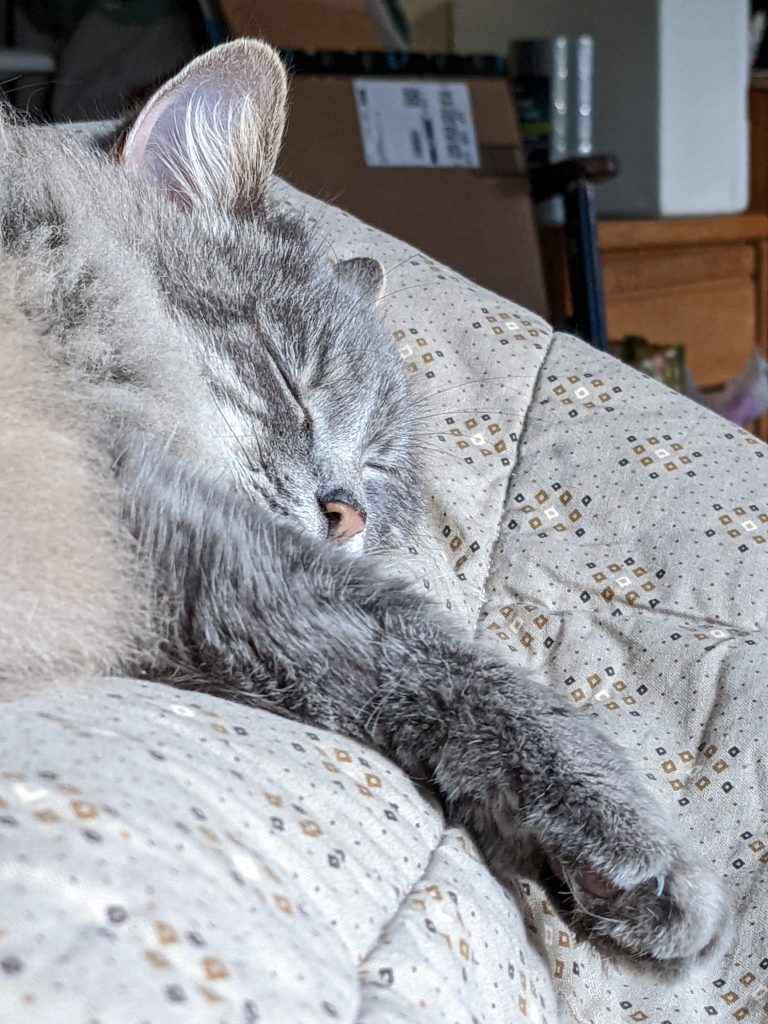 So two things are on the list for the day — the biggest of which is the most thrilling – they’re going to downsize his trach! He’s spent 24 hours off the vent now, breathing on his own and holding good numbers, so they’re going to take out this big one that attaches to the vent and give him a smaller one that is good for just breathing on his own. I think the next size down from that is the one that he can eat with, and the next size down from that he can both eat and talk with. Also, if my memory is correct, that MIGHT mean that he doesn’t have to go to Select, the acute care facility, because he won’t be on the ventilator, he’ll just have the trach. Hopefully. I don’t know for sure, our case worker has been AWOL since it being a complete surprise to the nurses on our floor that the case worker called to tell me we were moving the next day.

Let’s see … They took the NG tube out yesterday… they took the A-line out yesterday and are back to just using the arm cuff for checking blood pressure. … and right now he’s just sort of napping while watching TV, hopefully getting his energy up for taking a little walk down the hallway at some point today.

The timing for everything might be a little unpredictable today. The nurse wants to get him up in the chair, but not if they’re about to change out the trach because he’s got to lay flat for that. So they don’t want to do the trach at the same time that he’s, say, getting physical therapy. So I think there’s a couple of things that a couple of different teams need to communicate with each other about today, as far as scheduling goes… hopefully one of those things will happen before I leave at about 1!

Let’s see… in other news? The Coffee Santa was good to me this week … So was the Sunrise Santa, look at those clouds! … I got a little time in the studio yesterday and am looking forward to more of the same today … PT/OT let me drive the tree yesterday while they supported Tim, that was kind of fun and gave me more of a feeling of being IN it instead of just WATCHING it.

Here’s a little slideshow of Tim’s activity for the day… getting up, walking over to the sink, and brushing his teeth! Ok, but the first picture is him totally zonked out right before PT, haha. Sorry/not sorry, I mean, COME ON how could I NOT take that picture?!? I was hoping to be able to tease him about it later. Sigh.

Now I’m a stranger
And I miss the days of a life still permanent
Mourn the years before I got carried away
So now I’m staring at the interstate screaming at myself,
Hey, I wanna get better!

Oh! And one last thing — Old School Gainesvillians – let’s talk about Planned Furnishings. I’ve driven by this building since we moved here in 1979 and it’s pretty much always looked exactly like this. Now, I gather that they’ve actually moved, and are no longer working out of this building, so I get why NOW it looks like a closed front for some money laundering scheme. But …. does anyone know anyone who’s ever bought anything here? Why has it always looked closed? What stories can we make up about this place?

OK, that’s about it…. I need to go get some free shitty coffee out of the Nourishment Room. I think there might be something wrong with my coffee pot at home, either that or I didn’t put nearly as much water in it as I thought I did last night, because it only gave me half the coffee I was expecting this morning. Tulip was fine with that, though, it gave her more time in my lap as I didn’t have to get up to refill my mug.

But then there’s this, that I only sent to family…

So two things are on the list for the day — he’s still suffering through the poopocolypse, so they’re going to give him a type of uh, how can I say this… a butt catheter, so that things will just… drain out, instead of him sitting in it until the nurse notices. His “hiney” (yes, Nurse Taylor actually called it his hiney, and I could not stop giggling) is starting to look really red from all the cleanings, so they think this will have to be the solution for a few days, becasue he’s still on the liquid diet so it’s not like his intestines have anything to make solid output with. Yeah, I think I’m going to leave this whole paragraph off the regular-people update, lol. 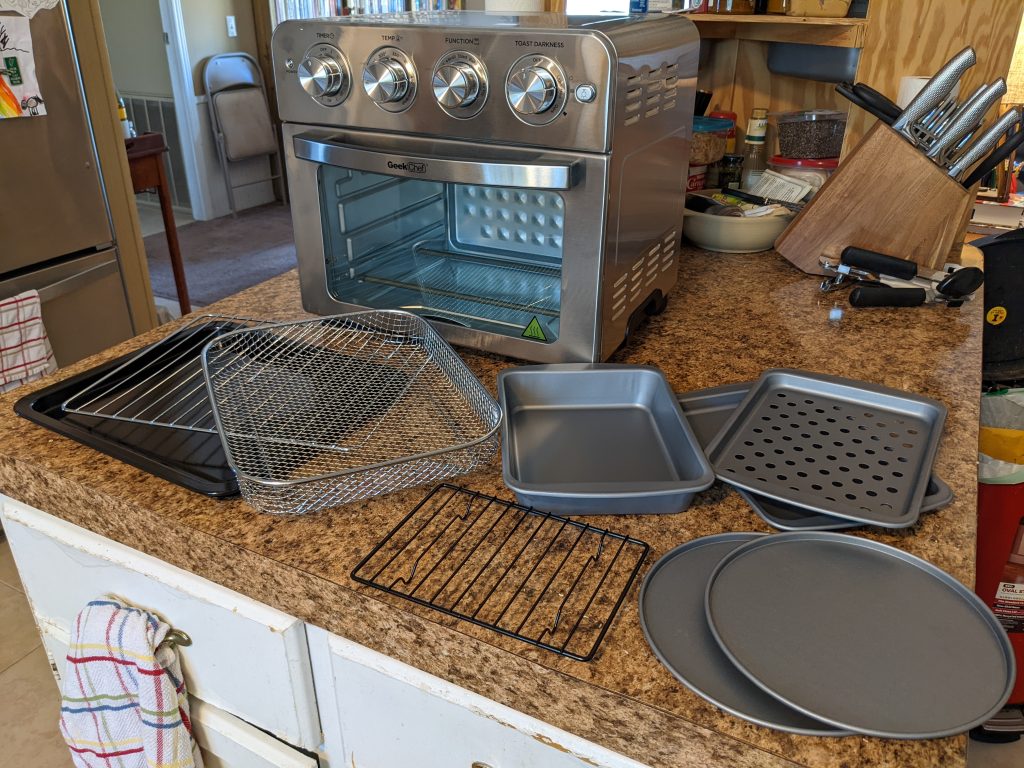 Oh! I almost forgot about the toaster oven thing! Before he got sick, Tim had been talking about getting one of those air fryer toaster oven things. I decided to go ahead and get one so that when he came home, it would already be there as a surprise. Plus I was getting tired of toasting my lone morning bagel in the whole oven. So I got this one and …. I dunno. I love it? I use it all the time? But I’m totally afraid of it. I only plug it in while using it and keep it unplugged all the time. I’ve put it in about five different locations in my kitchen trying to find the best place (convenient for me but also not going to set anything on fire). The directions pretty much said “yeah, don’t use this, your house will burn down.” It’s a little intimidating. But I do use it all the time. And I wonder what Tim would have thought of it.

So I put a bullet where I shoulda put a helmet
And I crash my car cause I wanna get carried away
That’s why I’m standing on the overpass screaming at myself,
Hey, I wanna get better!

Lyrics by Antonoff / Hill
I Wanna Get Better 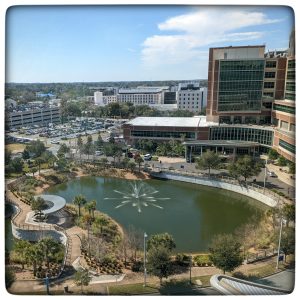 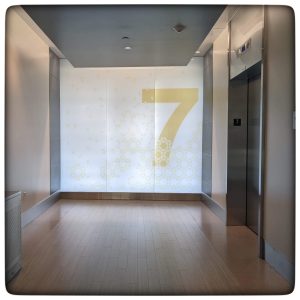