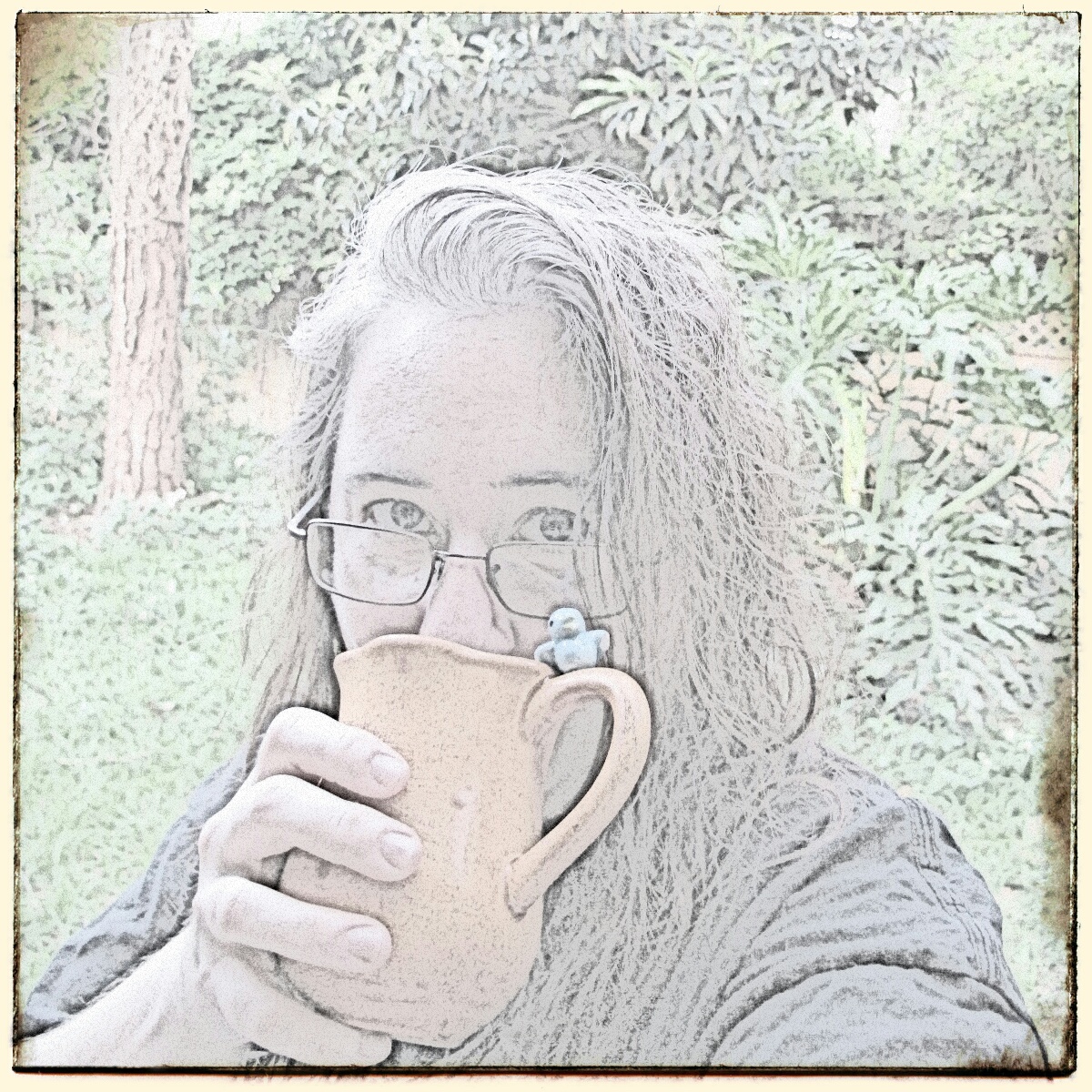 I told someone I was thinking of listing out the things I wanted to make sure I get done in 2020, and they were like, “ugh, that sounds way too much like New Year’s Resolutions” and I had a moment of …. Really? Because I think of resolutions as one big thing that there’s an 85% chance that is likely going to fail by February or so — quitting smoking, losing weight, learning underwater basketweaving.

So here are a handful of goals I’d like to achieve by the end of 2020.

So… goals. Do these really look like New Year’s Resolutions? I hope not, because I’ve never been able to keep those (“learn to play the guitar,” I’m looking at you…!). But planning and setting goals? I’m pretty good at those. 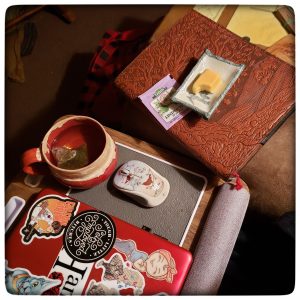 Previous post Ms. Haldeman, step in to my office 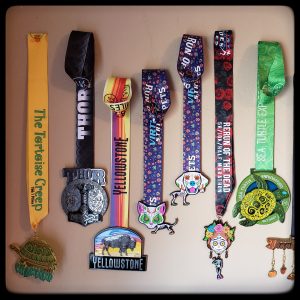