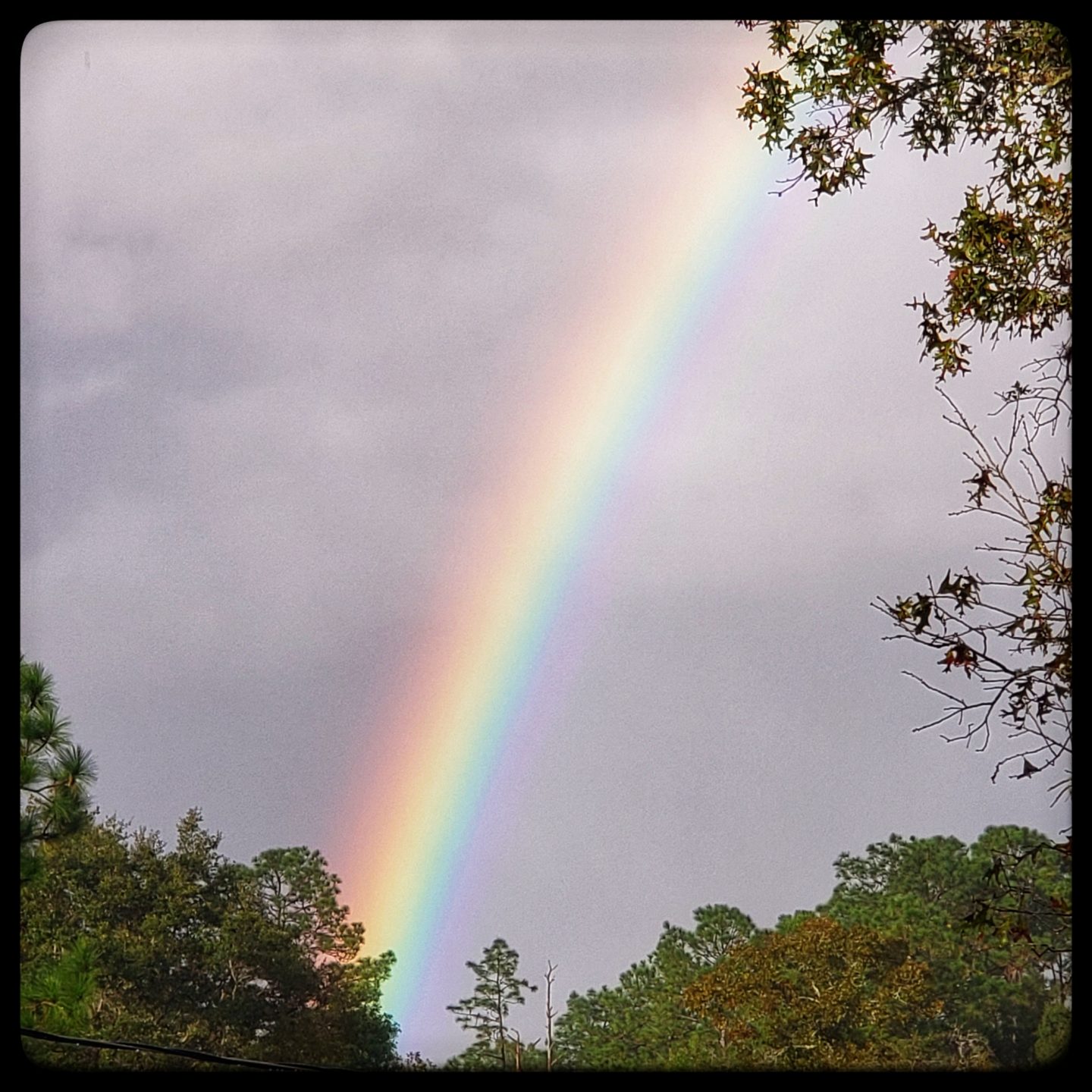 I’ve been listening to a lot of Simon & Garfunkel this week. Not directly on purpose, although I do like them. I have a Spotify playlist that has some of their music, and another playlist with some covers of their music, and I guess because of that (and I’ve been writing a lot this week and that’s the music I listen to when I write) my Daily Mix of suggestions by Spotify have had a lot of S&G in them this week.

I had to take a few days to put the oxygen mask on myself, so that I could then put it on others, but I’m feeling a lot better than I was this time last week. Heck, better than I was feeling three days ago. I’m not sure if it’s upping my CBD oil intake, or (because of that) sleeping through the whole night, or because Tim is finally not having to go into the office where people can breathe on him (I mean come on, I used to work there and I worked RIGHT across from the men’s room, I know most of those boys didn’t wash their hands), or because I’m finally 100% certain that this stuffy nose is allergies and not some rare form of the virus since it doesn’t present with stuffy noses. Anyway, I’m no longer feeling like I’ve been hit by a truck, which means … I can get some shit done.

When you’re down and out,
When you’re on the street,
When evening falls so hard
I will comfort you.
I’ll take your part.
When darkness comes
And pain is all around,
Like a bridge over troubled water
I will lay me down.
-Paul Simon

And by “get shit done” I don’t mean just “work at home” because I do that anyway. But I also mean, checking in more with you, making sure you’re all OK. I’ve spoken with and texted/emailed a lot of friends this last week, and one thing I keep saying and hearing people say is… I love you. I mean, I usually say that to a lot of people anyway, but it’s so affirming to see and hear it so much right now. It does my heart good to see that when shit starts to go south, the good in people really does come out. I see so many of my friends reaching out to check on others, to do for others, to lay themselves down like a bridge over troubled water. How did I collect such an amazing, caring, open clan of friends? Verily, I am lucky.

One thing I’ve been reading a lot about this week is anticipatory grief. Or as I called it as soon as I read the definition, “my regular daily anxiety”, haha. In short, it’s the feeling of loss that you get even before a life-changing dreaded event or death happens. In this case, the grief isn’t for the loss of a specific loved one, but the possible loss of society as we know it. Here’s a good article that, while written from the point of view of a caregiver, has a lot of correlations to what I and a lot of people I know are feeling right now. Our thoughts are jumping around. The unknown timeline and lack of a known endpoint is overwhelming and is grinding us down – or at the least, taking away our ability to plan, and for many of us, having or making plans is part of what we feel lets us control the uncontrollable. We are feeling sorrow and hope at the same time; hope that a cure will come around, or a vaccine, or that everything will just “go” back to normal, but sorrow and fear that it will not, or at least, won’t, any time soon.

I have my books
And my poetry to protect me;
I am shielded in my armor,
Hiding in my room, safe within my womb.
I touch no one and no one touches me.
I am a rock,
I am an island.
– Paul Simon

One thing I’m seeing though is that the way I live my life is apparently very, very different from most people, because I see a lot of folks wondering what they’re going to do with all this free time they suddenly have at home, and I’m like, shit, I’ll give you a list! I can’t remember the last time I was bored at home. There are things I avoid doing, sure, but I don’t think I’ve been bored at my own house since I was surly teenager. Don’t people have books? Games? Hobbies? Shit they’ve been putting off doing? What do they do with their time?! A lot of my friends are meeting up online, and while I’m flattered they all invite me, our Internet out here still sucks rocks. Although Verizon just did give me an extra 15 g for my phone hotspot, so I’ll be using that to do a few online meetups over the next couple of weeks.

In the clearing stands a boxer,
And a fighter by his trade
And he carries the reminders
Of ev’ry glove that laid him down
And cut him till he cried out
In his anger and his shame,
“I am leaving, I am leaving.”
But the fighter still remains
– Paul Simon

Maybe this will all die down, and it’ll be like the flu; in the future, once a year we all get reminders to get a vaccine if we can (I can not, because of my egg allergy). Maybe it’ll start to die down and we’ll go back to the way we lived just ten days ago and then it’ll crop back up somewhere and we’ll have another 4-6 weeks of physical isolation. Maybe that will be the new normal, for the next year or two until we get a vaccine. Probably there’s going to be global economic shift. How many businesses (small or large) will go under because of this? How many people will be unemployed? How many people in the work force will (at worst) die or (at best) have lifelong health complications? How will that have an effect on the future of health care? On the future of movie theaters and large parties and theme parks? I feel like a science fiction novel is being written all around me right now.

But overall… I’m feeling better. How are you? I love you.