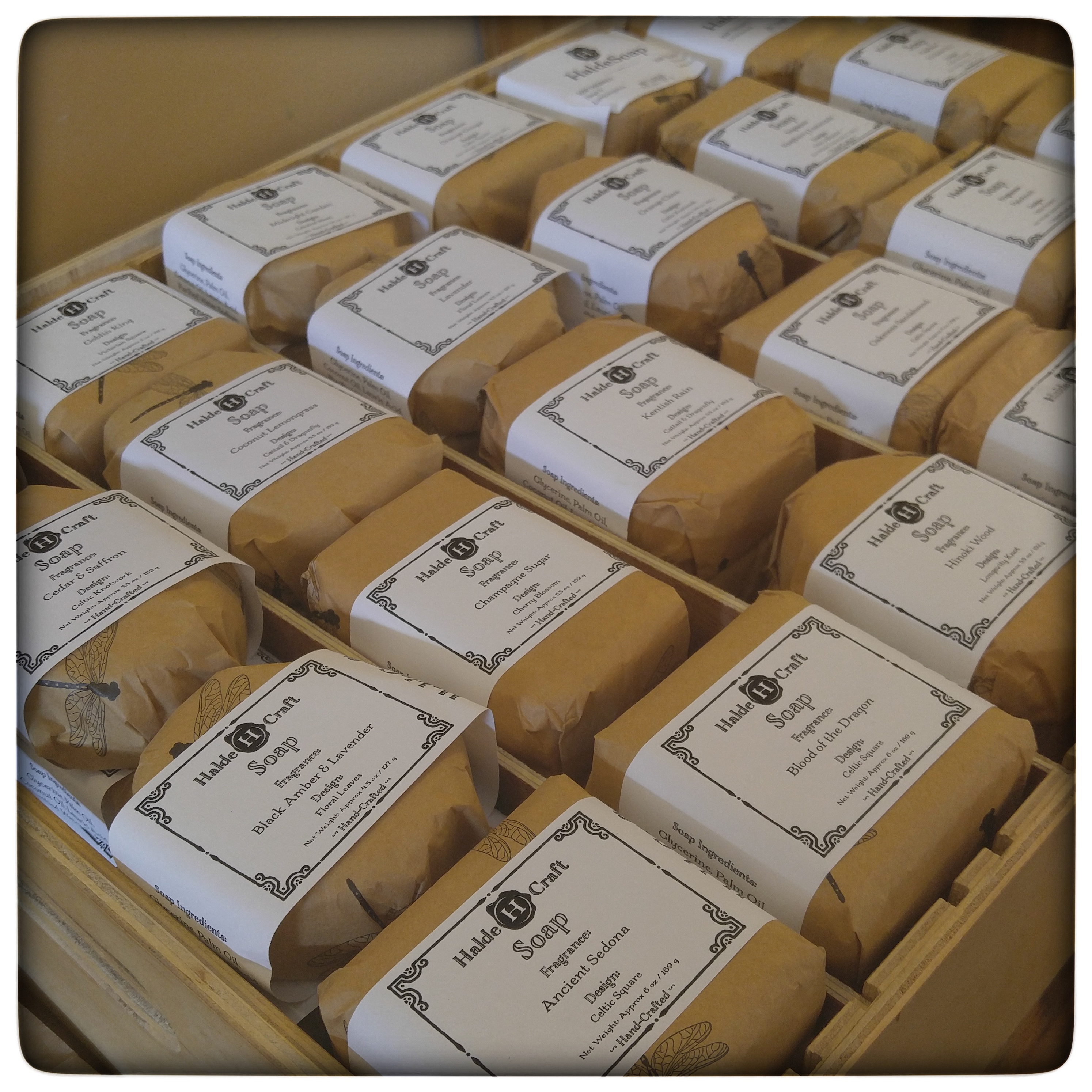 Yesterday I had to make a decision about soap. I made a lot of soap over the weekend and early this week, and what I had not already shrink-wrapped is just… not drying. It’s too humid. So I made the decision to take soap out of stock from online, and I’ll replace it with the soap I made for GLAM as soon as it’s dry enough to wrap. It’s not an ideal fix, as it leaves lower stock in the store than I wanted for this time of year, but it could be worse – I could not have soap to pull at all, and then wind up not having soap for GLAM  whatsoever.

I also got about half of the rest of the yarn wound, and got started on labeling the lip balm — mostly because I didn’t have soap to wrap and that meant I had a little extra time!

This morning I’ve already cracked the kiln open to cool it faster, and I’ll go check on it as soon as I publish this. I think I’d like to fire again today, the Cone 5 firing, instead of waiting until tomorrow. I have everything done, so I might as well do it – that way I don’t have to pack the last things up Saturday morning and can do it tomorrow instead. Leaving the only thing – hopefully – on Saturday to be loading the car.

This morning I got an email about booth assignments and location, and it looks like I’ll be diagonally across from the food trucks, booth #75. Because of the way the booth will be facing, I’m kind of thinking of putting my HaldeCraft banner facing the food truck side, but the opening being on the “front”, same as the opening on the rest of the row of booths in my line (I’m on the corner). That would put my name not facing the inside of my booth, which is normal for me, but it would have my name facing the food trucks, which might be attention-grabbing. Hmmmmmmmmmmm. Something to think about.

So! Today! Unloading the kiln, reloading the kiln, firing the kiln, buying Ravelry advertising for January when it goes on sale at 1 PM today, labeling the rest of the lip balm, packing the ceramics from yesterday’s firing, winding more yarn, packing more yarn, and getting swag together for the swag bags at Big Bang Bazaar. They need those by the 10th so I need to work on those faster than I had thought. I was hoping I could put that off until after GLAM but I need to get it in the mail by Wednesday, so… so much for my idea of doing 50 guest soaps and 50 TARDIS magnets. I was going to do a couple of firings in the small kiln earlier next week to get me to 50 magnets, but… I guess not! I can do the 50 guest soaps (they’re shrink-wrapped but need labeling) and I can do maybe 15 magnets (I forget how many I’m about to pull out of the kiln) and the rest from the lip balms I just made. I don’t have to donate 100, so I can do less, but there are prizes. And I’m competitive. So then.

Alright, Monday. Let’s do this. Er, Thursday. Whatever. What is today….? 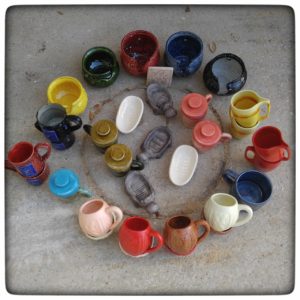 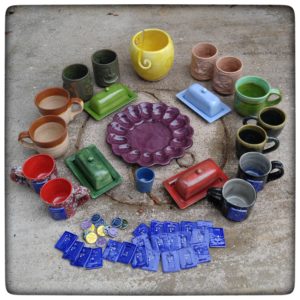