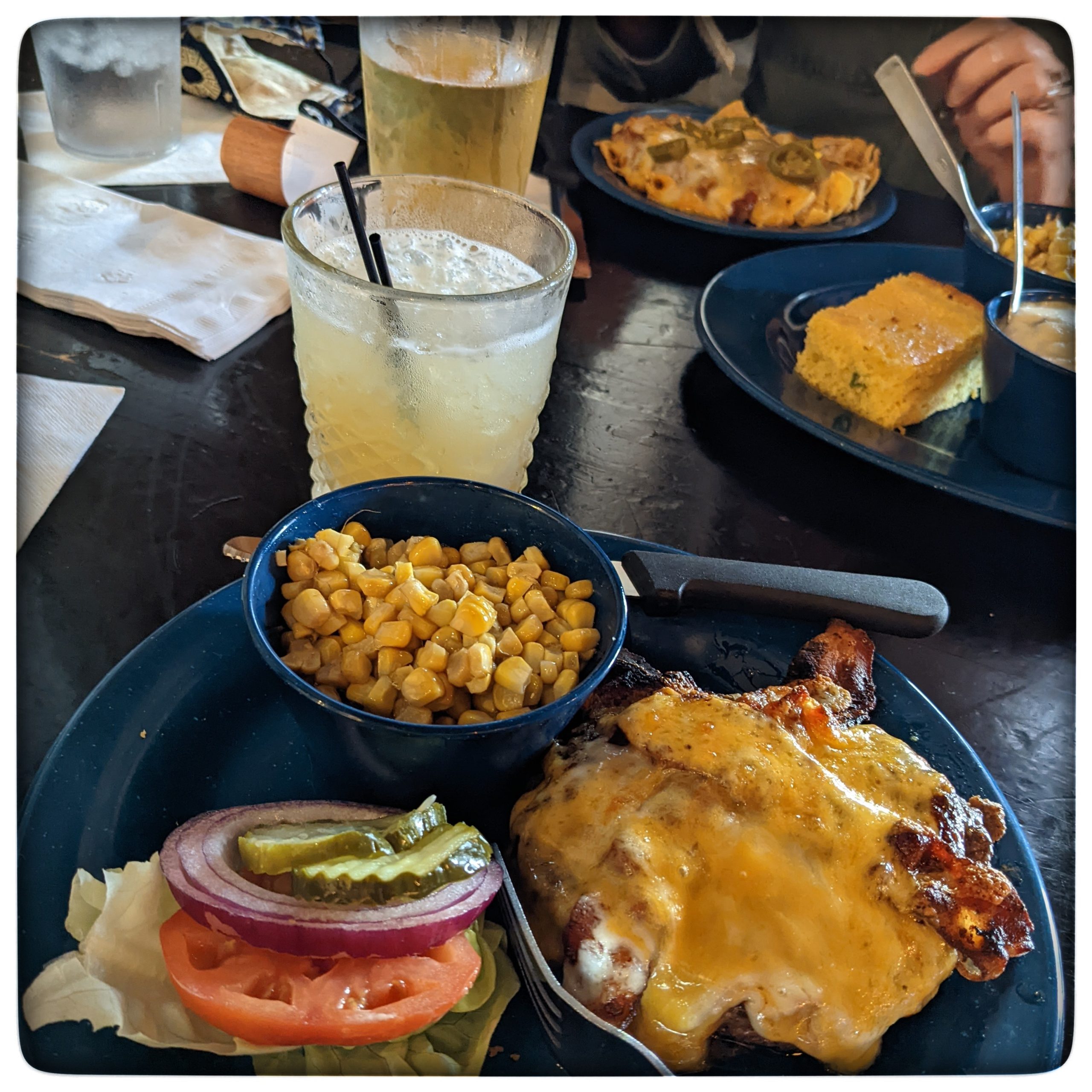 I’m going to do the photos for this day in a gallery again, because there’s a picture of Tim I want to put in but I want to give people the option of x-ing out before they see it if it’s not their thing. For about a day, maybe two, I’d seen him getting a rash, and the doctor (his Anesthesiologist) who was there the most kept blowing me off and not bringing it up with other doctors when they’d come in the room. The photo I’m putting in this post is of his upper chest. You can kind of see his chin (and the beard! from not shaving!) and you can see his zipper, his heart surgery scar. But that’s about it, other than the rash I saw that I swore was an allergic reaction and was basically ignored until I pissed off the Anesthesiologist doctor by telling every single person who came into the room about the rash and making them look at it as if I had not shown it to anyone ever before. At one point he said “I was going to bring that up,” in kind of a snide voice and I gave him a single arched eyebrow and said, “were you, though?” and then went on to talk to the Attending who’d come in. Anyway. It’s the last picture in the slideshow, if that’s the sort of thing you need a warning about.

A couple of Facebook notes, first — if anyone gets a Facebook friend request from Gay Haldeman, that really is Aunt Gay! She finally decided to start her own account! And if Tim finally accepted your friend request from, like, ten years ago, that was me. I get on his phone every other day or so, so that things don’t log him out (since I don’t know his password) and while I was accepting Aunt Gay’s friend request for him I was like, damn, dude, like twenty of my friends sent you requests you never answered, how rude! So hahahaha, that was me. For him.

Again, this morning I timed it right to get here just as they were doing rounds, and again, they let me sit in (well, stand). Pretty much just the same as yesterday (I really should have grabbed a piece of paper)… the numbers on the medical support he needs are going down as his ability to do or maintain those things on his own increases. They’re happy with almost everything except his lungs. Yesterday, they really wanted to do the trach today, but they might bronc him today and then do his trach tomorrow — like with the heart surgery, we’re kind of in a catch 22 right now. The trach doctor doesn’t want to do it while there’s so much gunk in his lungs with the pneumonia, but because they can only bronc him so often because they have to turn off the vent to do it and he can’t keep his oxygen numbers up on his own yet, to the level they want, becasue of the pneumonia.

Oh jeez, another guy on the floor, second since we’ve been here, just up and got out of his bed and left AMA! People be crazy.

Let’s see… anything else? They think he might be irritated by, or developing an allergy to, one of the medicines they’re giving him. Day before yesterday I noticed sort of a collar of red on his chest – if it were on me, I’d think that I was taking sulfa-based antibiotics, because I got a rash just like that when I was one them once, and it turned out I was allergic. But he’s never mentioned being allergic, so??? However, it really seems to be coming and going. I told the nurse (Daryl) yesterday, and he’s on it, taking note of everything he’s giving Tim and seeing when the rash comes back (it comes and goes; he had it for a while yesterday but it was gone by the time I left, but it was back this morning). One of my Actual Human Doctor Sources (not Doctor Google) tells me it’s probably the Vancomyacin; I won’t bore everyone with the details but it’s a common thing, has a cute nickname, and can be easily fixed. So we’re on it. I’d just delete this paragraph but as I’ve said before, though, I’m trying to keep track of everything that’s happening on what day, so, sorry/not sorry.

Sharon came in last night and she and Denise and Tarrant are making lists of everything that could possibly be done for me, including taking my car in for an oil change while I’m sitting here with Tim. I have to show off this cake (well, “cake”) that Denise made for Sharon. Looks cute and tasty? It’s bologna, with cream cheese frosting, decorated with squeezy cheese. I KNOW. I’ll add a picture.

Am I alive or thoughts that drift away?
Does summer come for everyone?
Can humans do as prophets say?
And if I die before I learn to speak
Can money pay for all the days I lived awake
But half asleep?

A life is time, they teach us growing up
The seconds ticking killed us all
A million years before the fall
You ride the waves and don’t ask where they go
You swim like lions through the crest
And bathe yourself on zebra flesh

Then I added this to family;

From my friend the Critical Care Doctor – “The redness is most likely due to Vancomycin–it is called Red Man Syndrome and is associated with the infusion–if this is the case they just need to slow down the infusion rate. If it comes and goes then that is it for sure–just pay attention if it is when the vancomycin is going. If it remains and is red and bumpy (what we call maculopapular) then it is due to most likely the beta-lactam based antibiotics (being used to treat the Klebsiella) and those will need to be changed out. His peripheral eosinophil count (if rising) will also help sort that out.”

I sent her the picture of his chest and she added “Yes that Redmans Syndrome–they need to slow down the vancomycin rate of infusion, will stop it.”

OK, so it turned out it wasn’t Redman’s after all, it really was an allergic reaction. They look the same in the beginning stages, I guess; but the allergic reaction spread almost all the way down his chest, all the way down his back, and around his sides. It grew and then held steady for about three or four days, and then it ended abruptly when they took him off the extra antibiotic they’d put him on for the pneumonia. That played out over the next few days, so you’ll read about it. Sorry?

Some other things happened that day – a trip to a Community Garden that a friend was working on, lunch with Sharon, dinner with Sharon and Denise and Tarrant. But apparently I talked about those the next day, since most of the action happened after I’d already written this earlier that day. 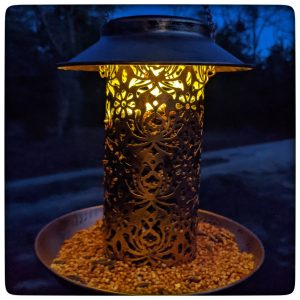 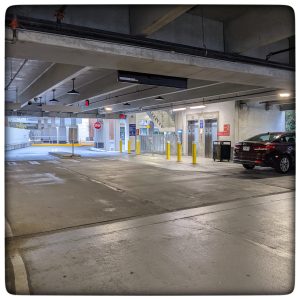