This post is brought to you by the fact that anything below 61 or over 86 and I become a raving, angry crankpot who can’t hold a thought in her head for more than about two seconds.

I do not for the life of me understand people who, when you say about your own location that it is unbearably hot, or hypothermia-inducing cold, or that you’re considering building an ark because of all the rain you’ve gotten… that their response is “that’s nothing, my weather is so much worse!”. Respectfully… or rather, not respectfully at all, go fuck yourself. My bad weather does not detract in any way from your bad weather. It’s not like only one person is allowed to have bad weather at a time, there is enough sympathy in the world for people to feel sorry for both of us – or even for us to feel sorry for each other. Bad weather isn’t a contest that one of us needs to win.

A correct response is something like “wow, we don’t get snow down here, I can’t imagine what it’s like to be snowed in!” or “I’m so jealous of your heat and sunshine, all we’ve gotten for weeks is rain” or “gah, I feel ya, it’s been that hot here lately.” WHY IS THAT SO FRELLING TOUGH? Gah. Just be excellent to each other. Why is that so hard?

Meanwhile, Florida seems to have left the planet earth and moved closer to the sun. Here’s what my garden looks like at the end of the day, even after an hour under the sprinkler every morning…. 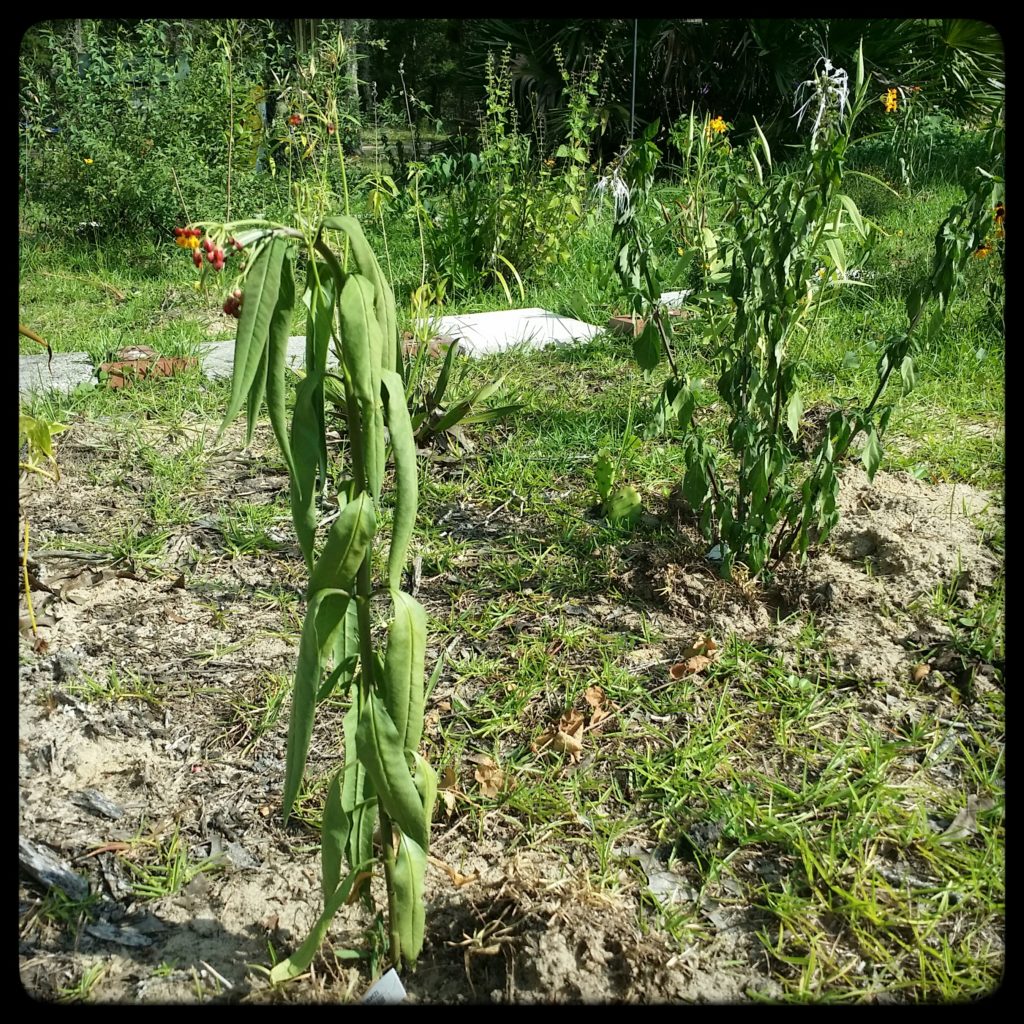 All of this means that Tim has switched gears and is working on something he’s had planned since we bought the place… putting a ridge vent on the roof of the studio, and insulating the half of the attic that hasn’t been insulated. 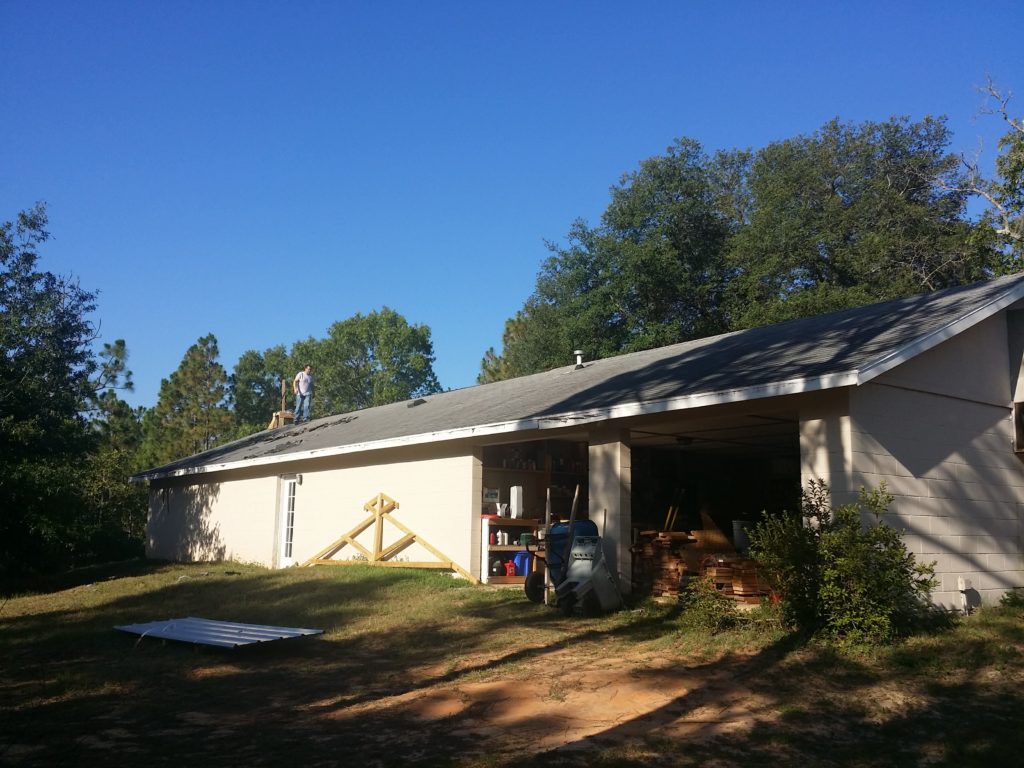 It’s excruciatingly hot work, with his shoes almost melting to the roof depending on the time of day. He’s spent three days trying to start work at 7 AM, go for three or four hours, and then do another 2 hours starting at about 7 at night. Bless his heart — I need to clone him, so he can have three or four guys who work just as hard, to help him. I need to make one a midget, though, because the part of the attic not insulated is a pretty small workspace.

OK. That is all for my grumpy rant this morning. More blog posts coming soon, about the rest of that vacation Sharon and I took at the end of May. Pinky swear!