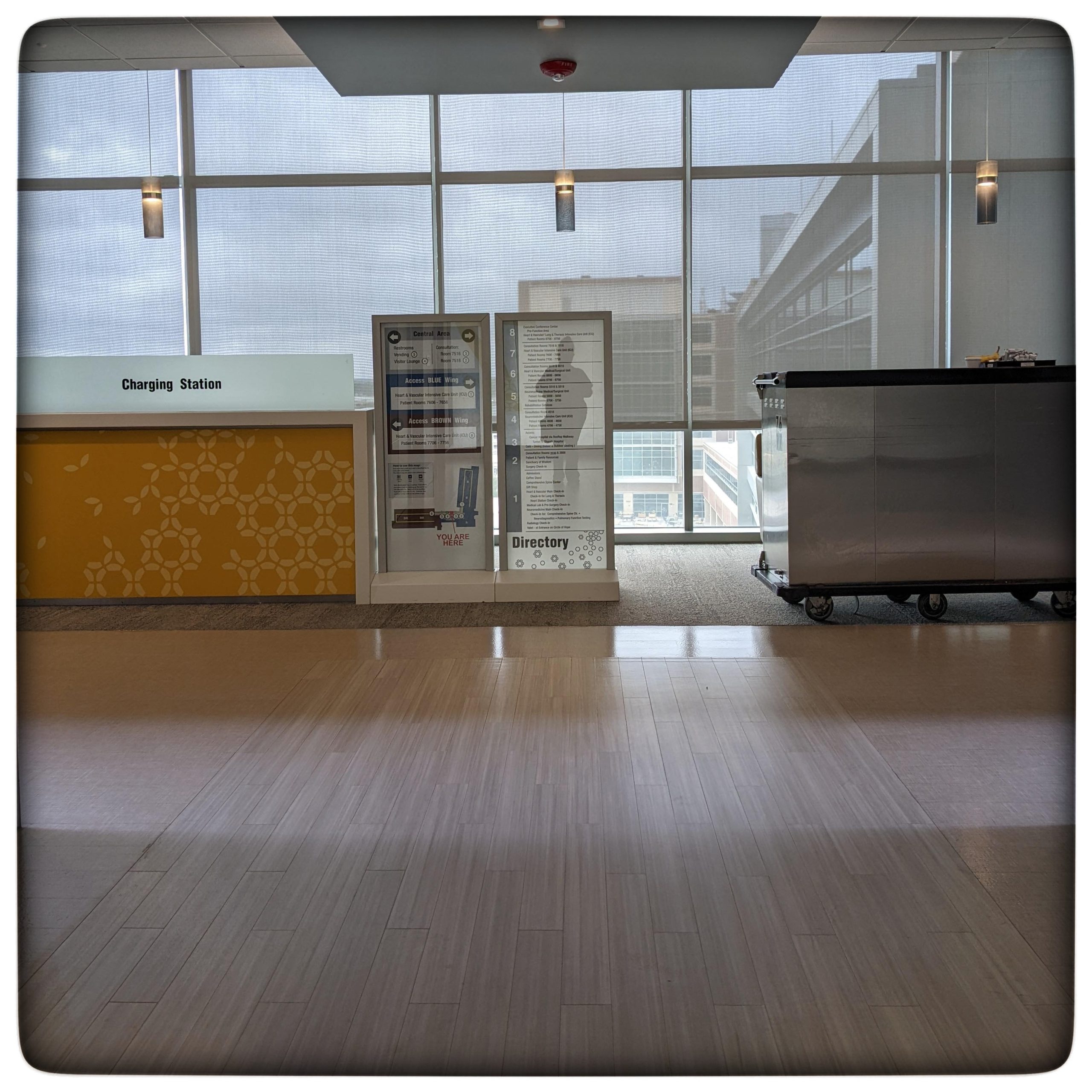 I feel like… I don’t know, like this was the day that was on the fence, and things from then on could have gotten slowly better or slowly worse, depending on which side of the fence that the day fell. We all know which way they fell. I just didn’t know it until later.

Let me tell you what I wish I’d known
When I was young and dreamed of glory
You have no control
Who lives, who dies, who tells your story? 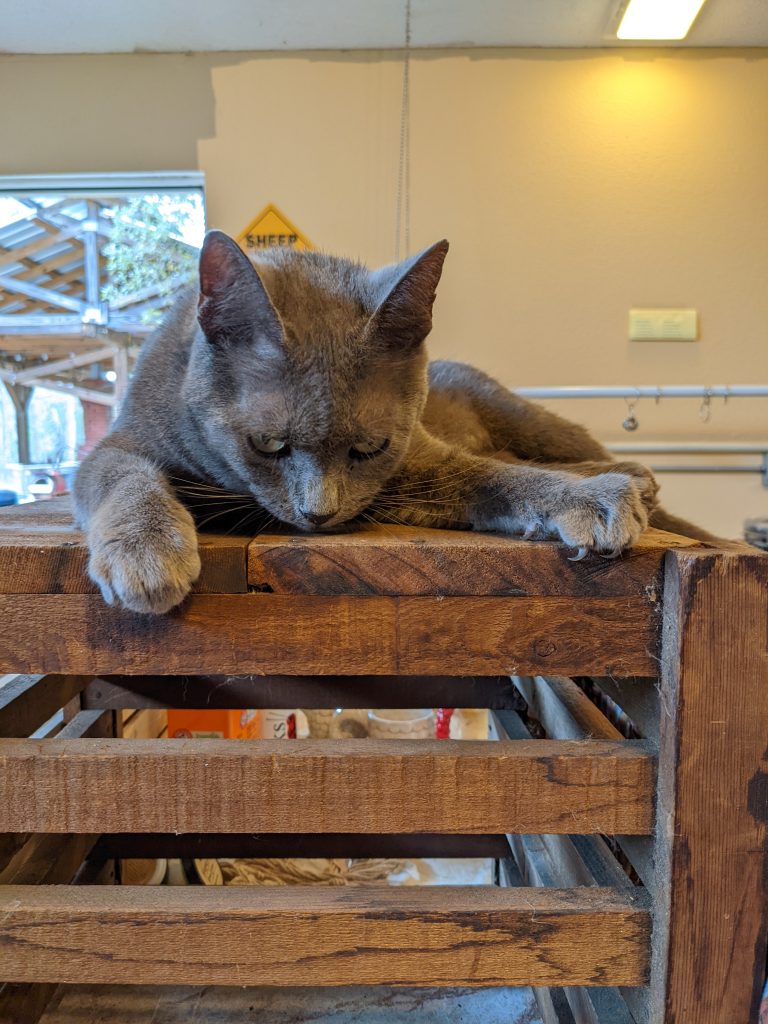 If Wednesday was awesome, and yesterday was just kind of holding steady, today is a little stumble sideways. Apparently he threw up this morning as PT/OT came — they hadn’t even done anything yet, just said good morning, and he up and barfed… and again, barfed so hard he threw up his Dobhoff tube. The one they just replaced, the one they had to replace because he pulled his out. What was that, yesterday? The day before? It’s all Blursday now. I never know what day it is.

So they gave him some Zofran, and they’re going to start giving him both a 24/7 anti-nausia coverage and a 24/7 stool hardener. That last is because he’s still producing more than they’re giving him in fluids, dehydrating himself. He had been on that for 12-hour stretches the last two or three days, but they’re going to put him on it around the clock; they want to get the FMS out because having it for days and days and days can cause ulcers – also, he can’t walk with the FMS, so PT/OT is limited in what he can do right now. They can get him out of the bed and into the chair, but he can only sit for half an hour at a time because of the FMS. And they can’t sling him with the FMS, he has to stand and shuffle to get to and from the bed (which is fine for him, he wants the exercise, but it has to be quickly and it can’t be more than about two steps). This is all so complicated!

The FMS, if you’ve already blocked it out of your mind, is a Fecal Management System. It’s basically like a catheter, but… not for pee. I’ll let you fill the rest in, in your mind. Anyway, it was so awkward. He couldn’t be without it because he was just going so often. They would have had to clean him every fifteen minutes. But they couldn’t leave it in for a long time. And we were leaving soon. And he couldn’t transfer with it. But he couldn’t not have it until they got all the gut stuff under control (or so I thought – turned out that was wrong, they sent him off anyway). And he couldn’t get a lot of standing/walking PT with it in. Which he needed. Gah. What a mess.

President Jefferson
I’ll give him this, his financial system is a work of genius
I couldn’t undo it if I tried
And I’ve tried

Who lives, who dies, who tells your story?

Who lives, who dies, who tells your story

So right now he’s resting, because he’s exhausted from the barfing and the cleaning and the little bit of PT/OT they did with him after the nurses got him cleaned up. Also they doubled up on some of the medicine that they were giving him, and sleepiness is a side-effect of the anti-nausea stuff, so that’s … well, it’s helping him SLEEP, but it’s not helping him be very active in therapies. 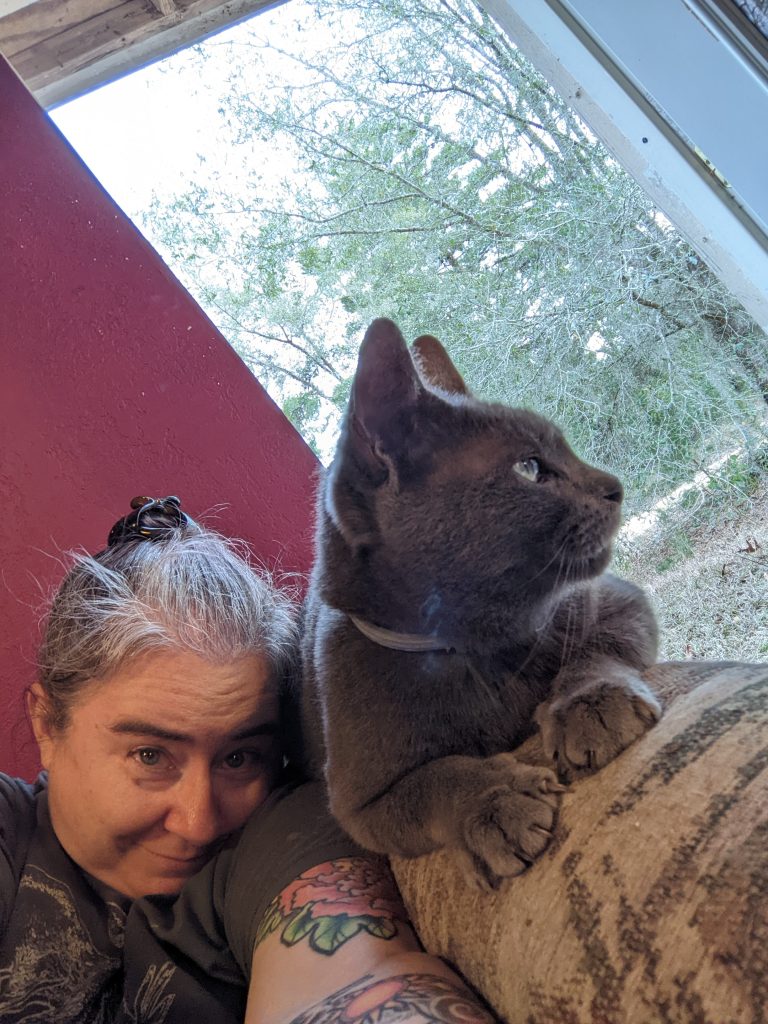 Then, I had a paragraph that I only sent to family –

Oh – they were talking about bronching him again, because of the vomiting, but everyone is very very sure that because (a) the balloon on his trach was inflated at the time and (b) he was sitting straight up when he started to vomit, that he did not aspirate. So they don’t want to make things worse by bronching him unless they need to, and also, there’s a good chance that if they bronch him they might have to put him back on the vent. They really, really don’t want to do that, so, they’re just going to monitor him right now and if any of his numbers look like they’re going down they’ll give him a bronch then. (they’re not, they’re holding steady, and it’s been about an hour now).

Back to what I posted on Caring Bridge that day –

Also at this point so far this morning I’ve asked four different people what exactly is the reason that we can’t go directly to UF Health Rehab; that I was told originally it was because of the vent, but he’s not on that any more… then I was told it was the feeding tube, which, if it is, what can we please for the love of dogs start doing over the next few days to get him OFF the Dobhoff tube, because that might solve two problems — getting us into UF Health Rehab, and getting his stools to firm up because he will be able to eat more solid food than just the liquid slush stuff.

I also asked PT/OT all of this yesterday (I asked them again today because the OT was new) and yesterday, PT said they’d talk to Speech — they came through on their word because I found out that they did an ice chip test last night and she just came in to do another one this morning. He’s not really having it this morning, though – he keeps falling asleep while Speech is trying to get him to talk. Like, he’ll wake up and make eye contact when she asks him a question, but between her finishing the question and him formulating an answer, he falls asleep. She’s really happy with how he did yesterday, though, so is sure that he’s just exhausted from this morning. They’ll come back on Monday and assess him again… that does probably mean he’s getting the Dobhoff tube put back in at some point today. Sigh.

He did that a lot, the falling asleep while people were trying to talk to him. Sometimes I wondered if he was faking it – if he didn’t want to talk to people, didn’t want to make a decision, wanted me to take care of everything. But I also wondered if it was a side effect of the strokes, the falling asleep so easily. I guess that’s just.. another one of those things that I spent so much time worrying about that didn’t, ultimately, matter. Sigh.

I rely on Angelica
While she’s alive, we tell your story
She is buried in Trinity Church near you
When I needed her most, she was right on time

And I’m still not through
I ask myself, what would you do if you had more time
The Lord, in his kindness
He gives me what you always wanted
He gives me more time

Anyway — Nurse Gwen is going to send Seagull Sarah a message and ask what, for sure, absolutely, is the dividing line between Select and UF Health Rehab, and what can we do maybe even just over the weekend to get us closer to the UF Health Rehab side of the line.

So that’s where we are today. Ooof. Is it too early to start drinking?

I raise funds in D.C. for the Washington Monument
(She tells my story)
I speak out against slavery
You could have done so much more if you only had time
And when my time is up, have I done enough?
Will they tell your story?

Oh, can I show you what I’m proudest of?
(The orphanage)
I established the first private orphanage in New York City
(The orphanage)
I help to raise hundreds of children
I get to see them growing up
(The orphanage)
In their eyes I see you, Alexander
I see you every time
And when my time is up
Have I done enough?
Will they tell your story?

Oh, and me? Meh. Today I’m just feeling a little bit (okay, a lot) like I’m tired of being the adult. Isn’t there someone who’s a more competent adult than me who could come adult in this situation for a bit? Someone… adultier? Who said I could be the grown-up here???? Mentally, I’m like, seventeen! In my head I can barely drive a car, let alone be in charge of medical decisions for another human being! OK, I mean, part of that is a little tongue-in-cheek, obviously I’m a grown-ass woman capable of making decisions. But also, who put me in charge? I’m a mess! Don’t trust me with stuff, hahaha! Sigh.

Lyrics by Lin-Manuel Miranda
Who Lives, Who Dies, Who Tells Your Story 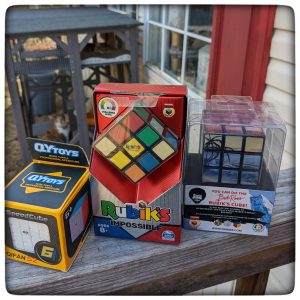 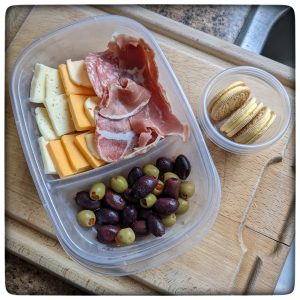