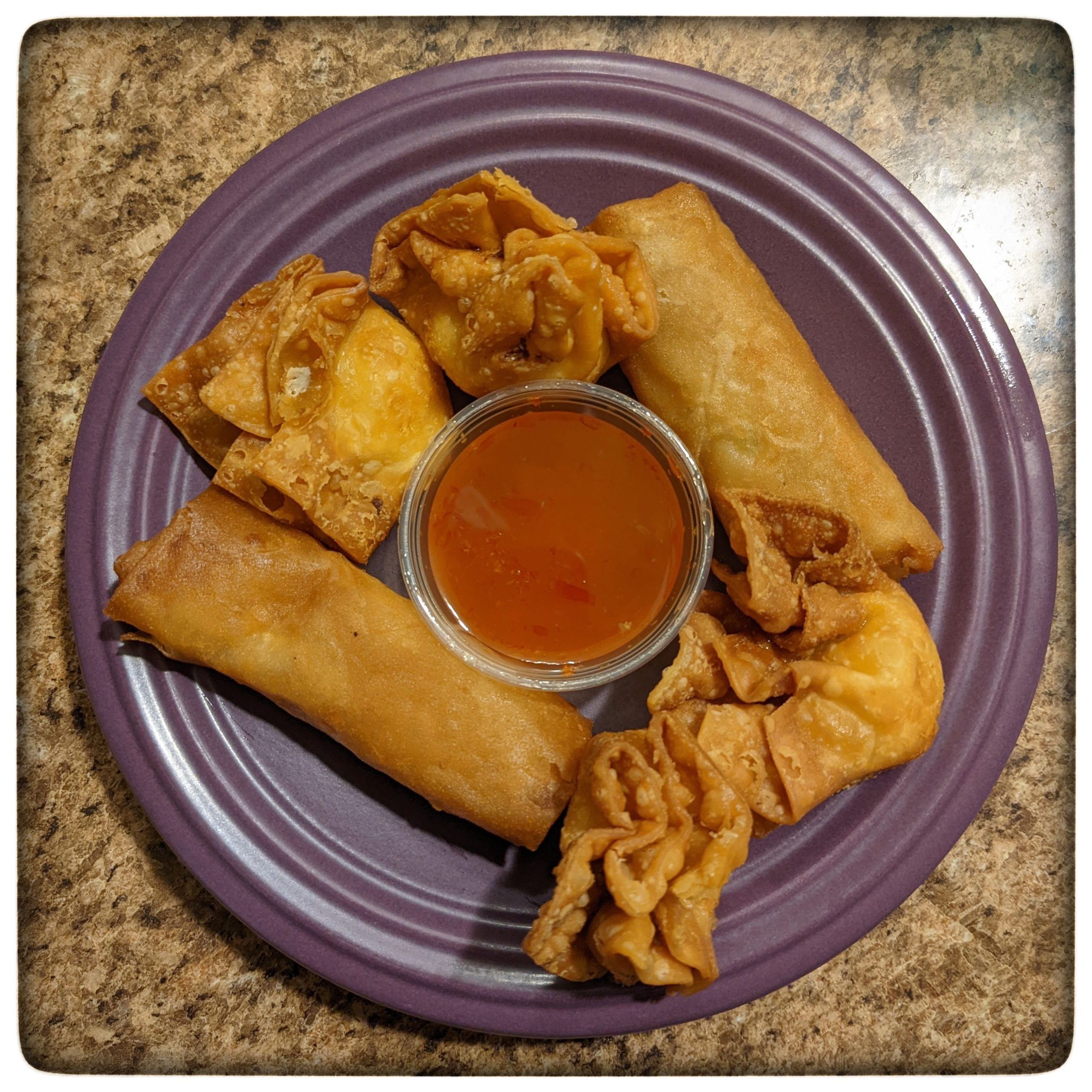 This was almost a really good day up until when I left and there was a ticket on my car for parking where I was supposed to be parking. Sigh. But, anyway… this – the next maybe two weeks, really – was a time that I was alternately scared all the time that he was going to die but also starting to hope that maybe he wouldn’t, so at the same time that I’d be wondering if I should start looking to sell the property and move closer to town/closer to health care for Tim, I’d also be wondering how long I’d be able to afford to live out there if he died… what kind of real job would I have to get? In fact, should I start looking for a job now? If I got a job now, I’d be set with a steady job if I needed to support myself, or both of us, by the time he needed it. But if I got a job now, how would I come and spend so much time in the hospital? Was I strong enough, did I have enough bandwidth, to work a job, part or full time, AND then come spend hours at the hosptial with Tim? My mind ran circles around itself, some days. 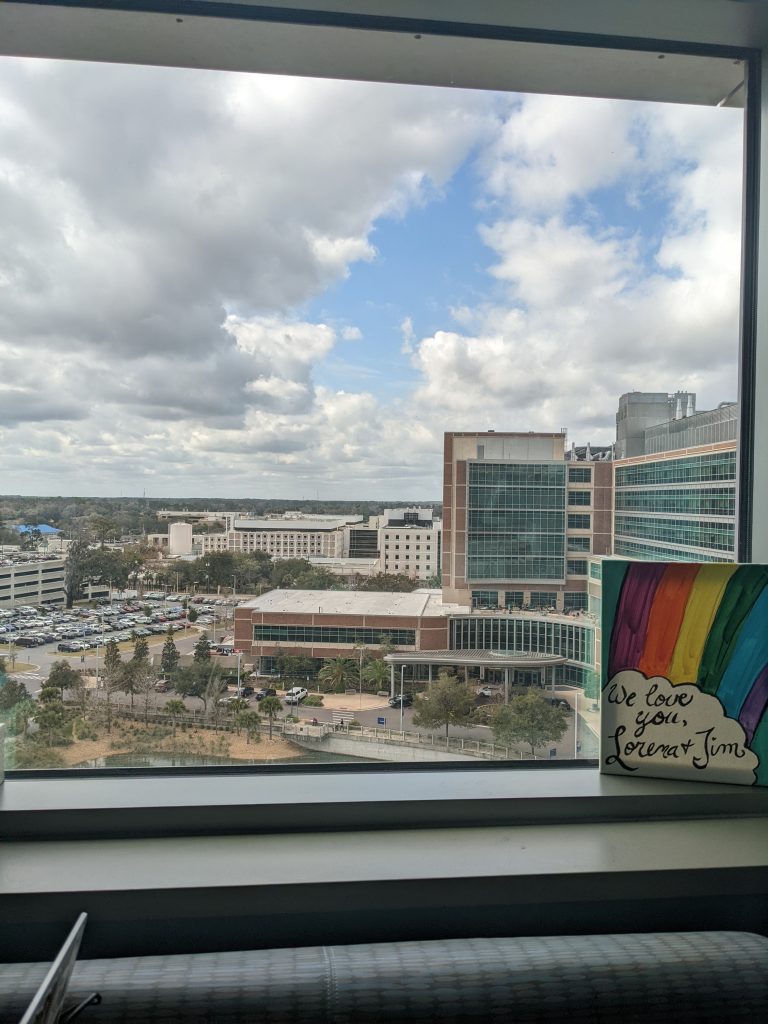 I only had a small note to family…

It sounds like today, they’re hoping for a repeat of yesterday (but with a nurse I like better). They were cleaning him up and shifting him around when I got here, and they’re hoping PT/OT will be by within about the next hour or so, to get him up into the chair. If not, she says, she’ll get another nurse and sling him into the chair, and then like yesterday, PT/OT can have a stand/sit session and then get him back into the bed.

It sounds like that’s the only plan for the day, but I’ll message again if anything changes! 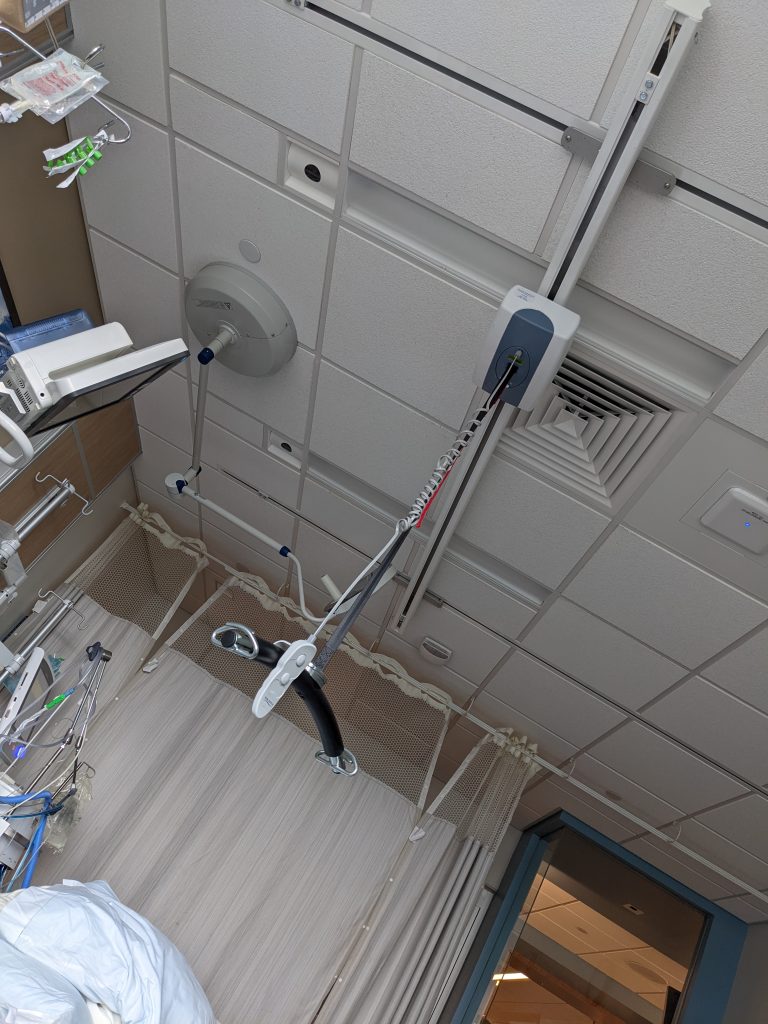 And here’s what I posted on Caring Bridge. I was starting, sometimes, to grasp for things to say. Some days there weren’t so many steps forward, but I didn’t want to just post “so not much change” or “small step backwards” or something … lame. But I also didn’t really want to talk about myself. I mean, what did I do other than wake up, go to the hospital, come home, decompress, go to sleep? So I would try to write things about myself, but it just felt so weird…! Like, y’all aren’t here for me, you’re here for Tim! But I also knew that people wanted to know if I was OK.

Yesterday turned into a Good Day, and today, they’re hoping for the same.

PT/OT came in yesterday and the nurse had already used the sling to get Tim into the chair (have I explained the sling?) so instead of spending most of their time trying to get him to stand up and move to the chair, they were able to do a lot of chair exercises. These included leg stretches, and lots of standing up and sitting down again. Tim outperformed everything they were hoping for (our little over-achiever, him) and was even able to stand up and shuffle a little sideways turn thing to get into the bed. You would have thought the Cubs were winning the World Series in here, with how they were cheering for him! Of course that also completely exhausted him, and he was out like a light within minutes of getting back in the bed. He hardly even opened his eyes an hour later, when I was trying to ask him if he minded if I went ahead and went home.

Today, they are hoping for much of the same. The nurse today said that if PT/OT wasn’t here within about half an hour or so, they’d sling him over into the chair, and let the therapists put him back like they did yesterday (I kind of think the therapists would like this, they were really excited yesterday to find him already in the chair and able to get right into exercises).

And that’s really the only thing. The nurse hasn’t heard from RT yet on any time they’d like him to spend off the vent today; I know that’s a long-term goal, though. PT/OT was saying yesterday that if they can get him off the vent before he’s out of ICU, he might not have to go to Select – he might be able to go straight to UF Health/Shands Rehab. I’m not getting my hopes up about that, any more than I get my hopes up all the times Seagull Case Worker says that we’re moving to Rehab in the next few hours. But it was nice to hear and dream about a little.

In other news….? I went to Chopstix on my way home yesterday to get something for dinner, and came away with enough for dinner for at least three nights, and snacks for two or three days as well (I love you, Titi!). I came home and opened the kiln, pulling out stuff I’d originally planned to list in the beginning of January, and the beginning of February… now I’m looking at listing those things in the beginning of March and April, instead (I’ll put a sneak peek photo of the March mugs up, the ones that would have been January – knock on wood, if things keep improving here, I’ll be able to get back to HaldeCraft and list those in about a month). Unloading the kiln and spending a couple of hours doing product photography was very healing to me. I miss my art, I miss my ceramics, I miss my dirty cluttered studio, I miss my annoying Studio Cats who never get enough attention these days. And pulling so many lovely things out of the kiln reminded me that no matter how things turn out, no matter if going forward, things here get better or worse… I have a skill, a talent, that I can fall back on that can heal my heart and put a little money on the table. I may not ever get rich being an artist, a maker, but I can be happy, and whole.

I think that’s about it for the day… have some photos! And thank you for reading, and holding space for us in your hearts. xoxo 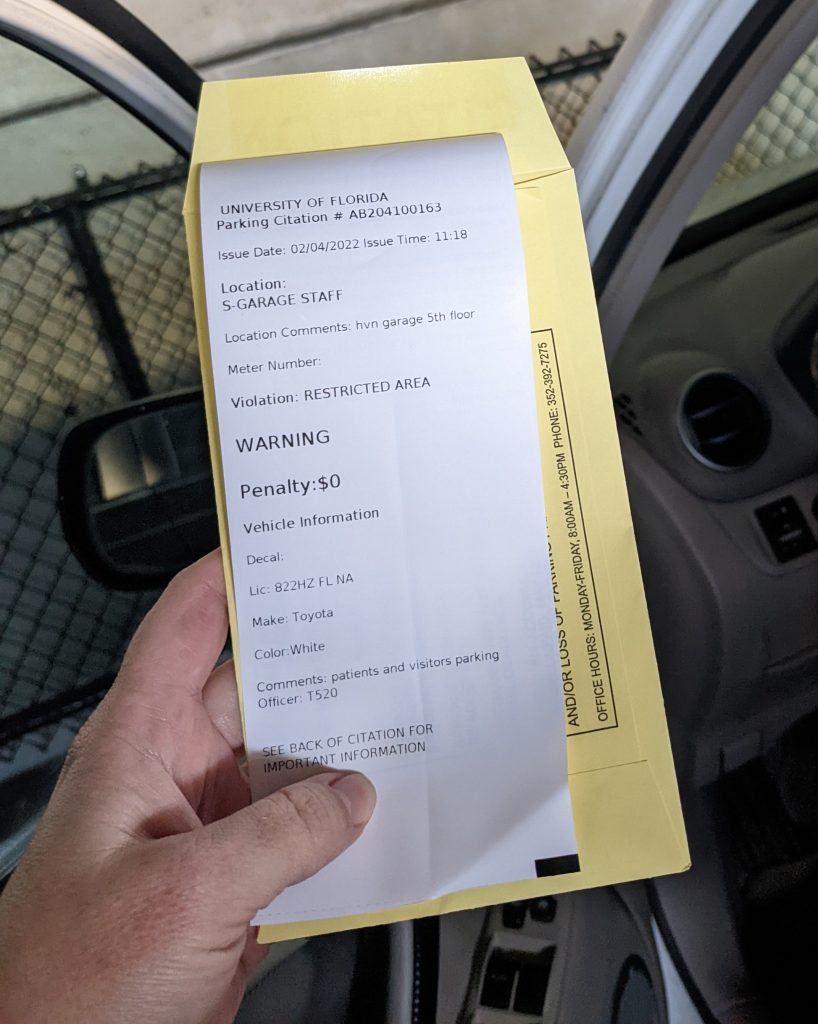 And then… that ticket! Which, granted, was for zero dollars. But still. Gah. I checked, and I talked a lot about this on Caring Bridge the next day, so I’ll leave the story until then.

Lyrics by King/Musker
Dogs in the Yard 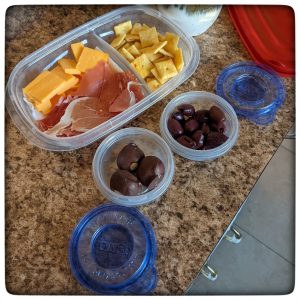 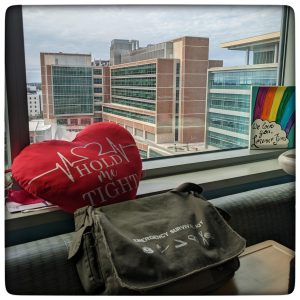