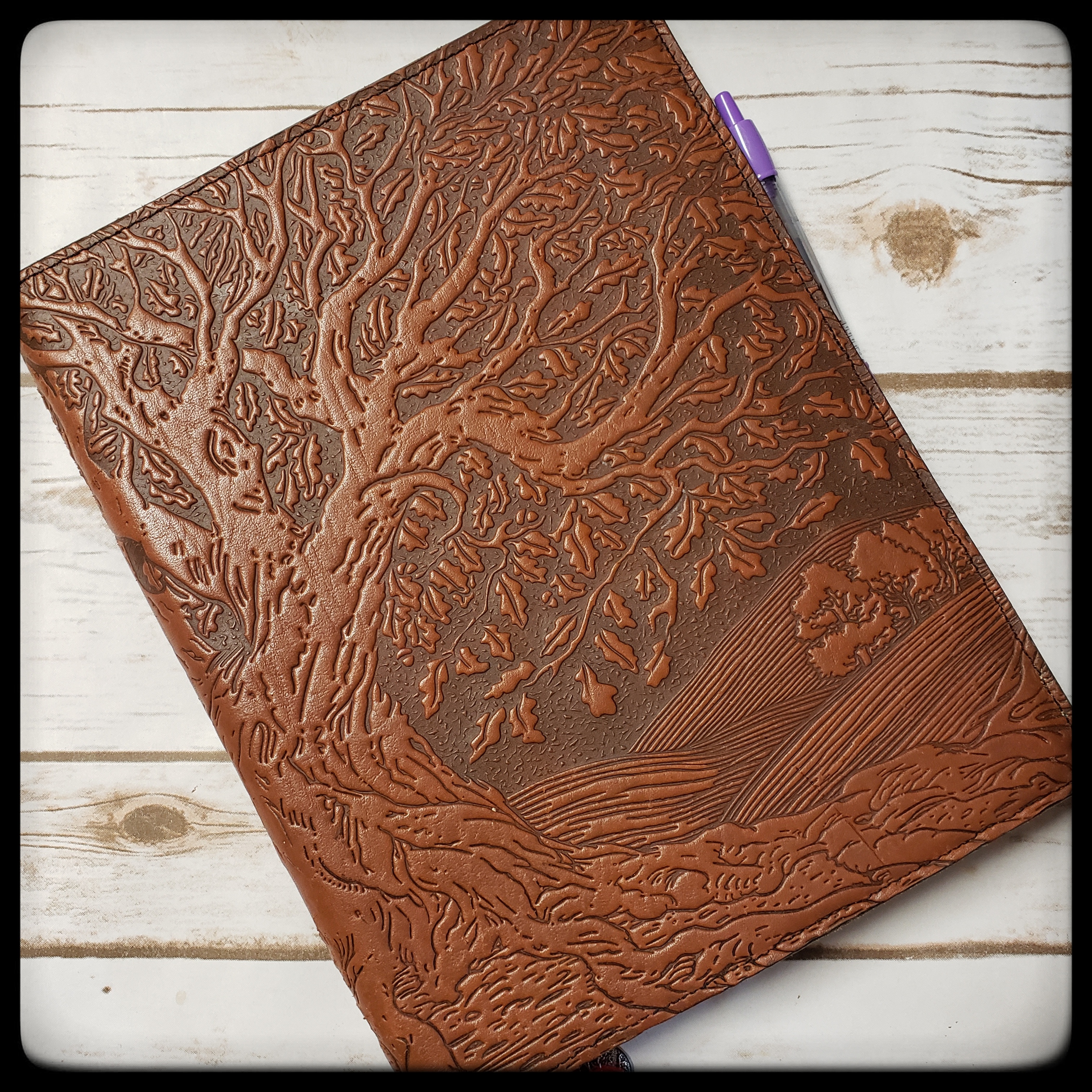 I even tried doing a brain dump – where you go to a blank page in your planner and just start listing out all the things that you need to do in any order that they pop into your head, and I couldn’t even decide which thing to write down first! Hahahahaha!

There are some things I need to do for HaldeCraft/Patreon… ….. Items that haven’t sold in a long time that need to be reviewed (when did I make them? Have I blogged about or put them on social media lately? When was the last time they sold? Should I mark them down and move them out? Or should I invest more time in presenting them because I still believe in the product? If I’m going to invest more time, do they need new product photos? New listings written? Maybe done in a different color or presented in a different way?). ….. ….. I need to decide if I’m going to keep doing the Melrose Farmer’s Market, which hasn’t been overly financially gratifying but is somewhat fun. But it’s also time consuming and I lose half a day of work because of it. ….. ….. I need to clean up my office in the house; it’s become sort of a repository for all sorts of shit I never have time to go through, and it’s starting to look like a Hoarder Starter Kit in there. ….. ….. My office in the studio isn’t much better, and could use a good scrubbing. ….. ….. The studio itself also looks like a creative stuff bomb has gone off in there, and I could devote some time to cleaning that up. I have, actually, last week, spent a couple hours on it, but that’s just the tip of the iceberg.
– What do I do with that bin of spinning fiber that I bought and never dyed? I have to take stock of and evaluate the current line of fiber, which I keep meaning to do but fiber doesn’t sell well for me, so I keep not doing it (but then, does it not sell well because I don’t promote it? Would it sell better if I did? Or is it just not the right product for me and I should move it down and mark it out [but if I do that, what do I do with the undyed stuff? Sell it undyed or dye it randomly and sell it that way? If I do that, what do I do if it sells well? Buy more undyed fiber?]).
– What do I do with those bins I’m using for the Melrose Farmer’s Market? (Clearly that decision is going to go hand in hand with “do I keep doing the market”.) Do I keep them out and in the way, even if I’m only doing the Market every three or four weeks? Do I unpack the stuff in them and store the bins somewhere out of the way?
– What do I do with the two terrariums I used to keep the tortoises in? The boys are getting pretty big and while I’d like the space the two (empty) terrariums are taking up, I may have to put the girls in them pretty soon, must because the boys are so honkin’ huge.
– What do I do with that pile of folding camp chairs used for HaldeCraft open houses, that the cats peed on? How do you get the smell of cat pee off canvas chairs? Gallons of Febreeze? Can you spray bleach on that or will the bleach eat the canvas? What happens when I clean them and put them back and the cats pee on them again?
– When I can stop working on HaldeCraft at 3, I then write until 6; but I can’t always stop at 3 because sometimes things just aren’t working out right or I’m flat out not done or I need to start winding down at 2 and some days that just doesn’t work. So what do I do when I can’t stop at 3 and switch gears? Alternate days instead of alternating parts of days? That seems even more disjointed than stopping in the middle of the day! But lately, Tim has been working late, which means I need to be back over to the house for the dogs by 4:30 or 5, when I usually write until 6… which means that halfway into writing, I need to pack up my computer and move to a different building, and then turn it back on and pick back up where I was. But what was I doing, again?

Please note that I am not actually asking you, Dear Reader, for advice. I’m not literally asking you “what do I do with” — most of this, I know what needs to be done with, already. Or it’s something I need to come to a conclusion on myself, because it’s my life/job. I just need to figure out which mountain to scale first. So if you come up with a great idea of “first do this, and then do this” do us both a favor and just… don’t tell me. I’m thinking out loud here, not asking for advice. I don’t need anyone to try to fix this for me.

Anything else around the house…? There’s also some butterfly gardening to get done; I bought some plants like a month ago and haven’t had time to get them in the ground yet. There’s laundry to be folded, but I don’t really ever go anywhere too impressive, so I can keep living out of the laundry basket, right? Unless the cat pees on the laundry. Fuckin’ cats, man. Oh, and I went to find some scrap yarn for a friend the other day and discovered that most of my scrap yarn is sitting in Publix bags and Amazon boxes in and around the house, getting dusty and covered with cat dander and (shudder) inviting moths. So that could all be cleared up.

I’m also having a weirdly tough time adjusting to taking a day off every week. You’d think that’d be normal, right? Don’t most people take days off? And even though I’m getting things done (grocery shopping, oil changes, visiting friends, picking up the cremains of a dead relative) it still kind of makes my mind skip a little. Like a record, jumping back just a few seconds, randomly. It’s tough to wrap things up on Monday evening because I feel like I have so many unfinished things, but then Wednesday morning when I get back in the studio I can’t remember what the fuck I was doing. How did I even function when I had a normal job with weekends off?! Oh, I remember, I worked for other people so they always told me what I was supposed to be doing, haha.

And at the same time, for someone who feels constantly behind in things… I’m pretty planned out in advance. I have two full weeks of social media planned out, photos taken and staged for uploading; all I have to do is write the captions as I upload. And as soon as I get five more fragrances of soap wrapped and photographed, I’ll have a third week of social media completely done. So the plus on that is that any photos I take over the next three weeks get tacked on to the end of that, which means that I may in fact be ahead on social media for quite some time — that’s exciting. But it does mean that I’m thinking three weeks ahead. So even though today is the 8th, if I can get to wrapping that soap tomorrow, I’ll post about it on the 23rd, so that must mean that tomorrow is the 23rd, right? OMG, March is almost over! No, wait, March just started. Anyway, my point is that yay, I’m ahead on social media but boo, it gives me even more of a skewed sense of what day is today, anyhow?!

DO YOU SEE WHY I HAD A HARD TIME EVEN WRITING A BRAIN DUMP?! This is a brain dump and it’s complicated as hell! Less a checklist and more a stream-of-consciousness blathering.

But I actually kind of feel minutely better for having written that all out. Not that I feel I got it into a list form, because hahaha no; but at least I got a good portion of it out of my head! Now maybe I can take pen to paper and make something a little more manageable. 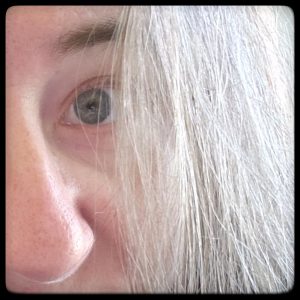 Previous post Remember when I used to blog for fun?