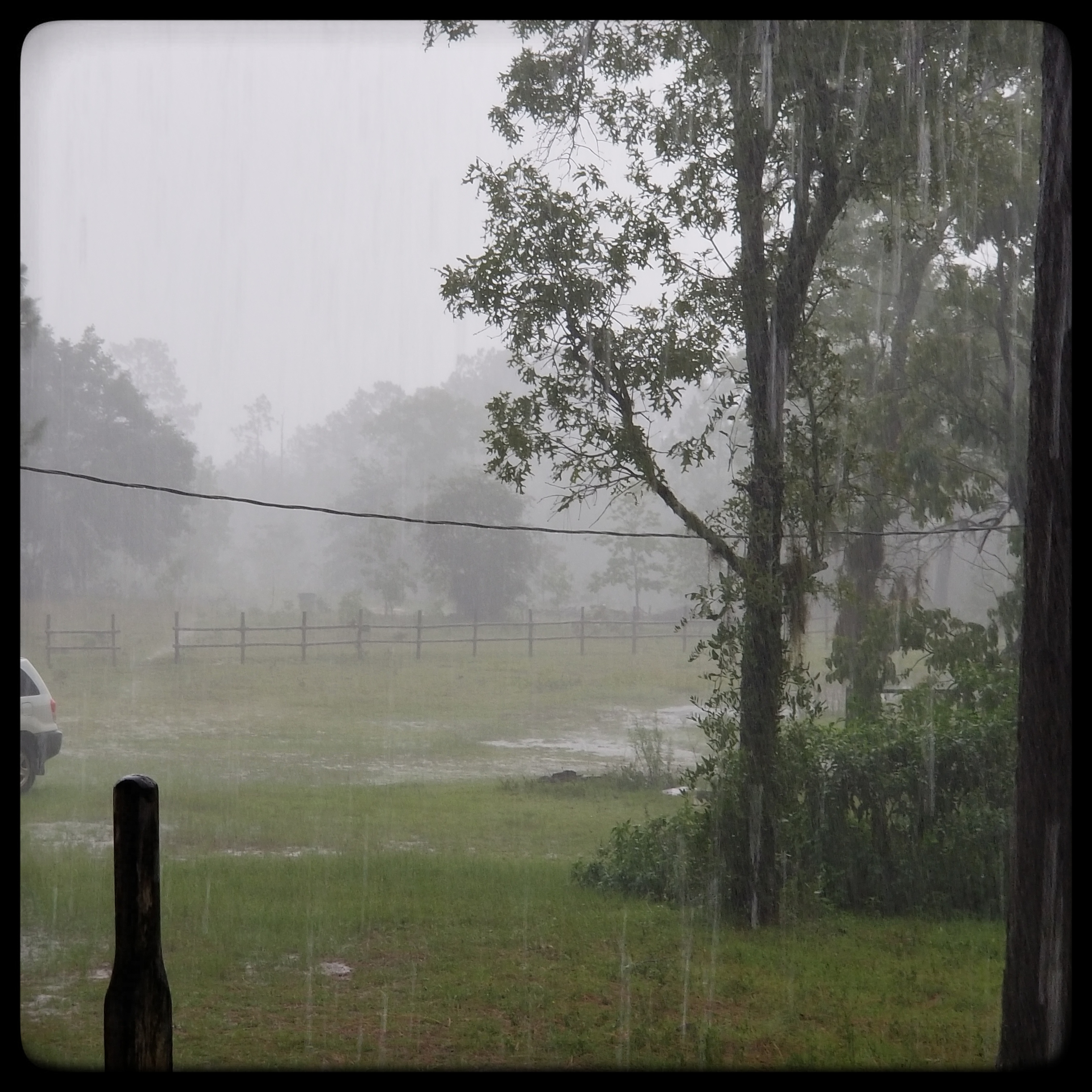 … does anyone know any lyrics of that song other than those?!

We’ve been getting some good soakers lately. Good for the garden, good for the aquifer, good for helping to put out wildfires. I saw on the Clay County Emergency Services page yesterday that they were working on four different wildfires, two of which had been started by lightning on the 4th. It was so rainy, so overcast, on the 4th, I was a little surprised the city still went ahead with the fireworks. But not only did they, but they doubled down. I think that show went on for an hour. Poor pups. And there was a repeat show last night, thanks, drunk neighbors!

The evening rain (because our regular afternoon thunderstorms have been the extended remix version lately, lasting until past bedtime) has been wrecking havoc with my new plan of using my unlimited (yet still shitty) Verizon data plan on my phone, to watch Netflix. I use the phone as a mobile hotspot and take the Roku off the house wireless (HughesNet, a shade better than the two bars I get with Verizon but also with a laughably limited data plan) and run the Roku off my phone’s data. But if it’s really cloudy, I go from two (of five) bars to … one. You know how the bars get taller as they go across? Only that first, teensy tiny bar is full. And then Netflix is all, like, nope, not happening.

Which is my way of saying that no, we have not yet seen the new season of Stranger Things… perhaps we will in the Fall, after it stops raining.

(Yes, yes, I know that the bars on one’s phone are largely there just for show, that two different phones on the same carrier next to each other in a room may show different bar “strength” and that the only way to really check is blah blah blah decibel check blah blah blah words blah blah blah service and signal strength blah blah. But what I know and what my phone does…. well, phone gonna phone, put it that way.)

And yet, according to my other research on different cell phone carriers and coverage out this way… Verizon has the strongest signal. HAHAHAHAHA sob.

OK; enough about tech. Here’s a picture of Wilder, caught outside in yesterday’s rain, giving me the stink-eye. Dude. It’s not my fault you wanted to go outside. And when you ran through the rain to get to the door I was holding open for you…. who greeted you with a nice dry towel and some warm snuggles? Yeah. That’s right. So stuff your stink-eye! 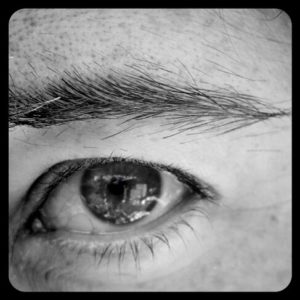 Previous post If I’m not blogging, there’s something I don’t want to think about 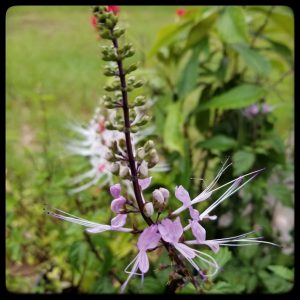