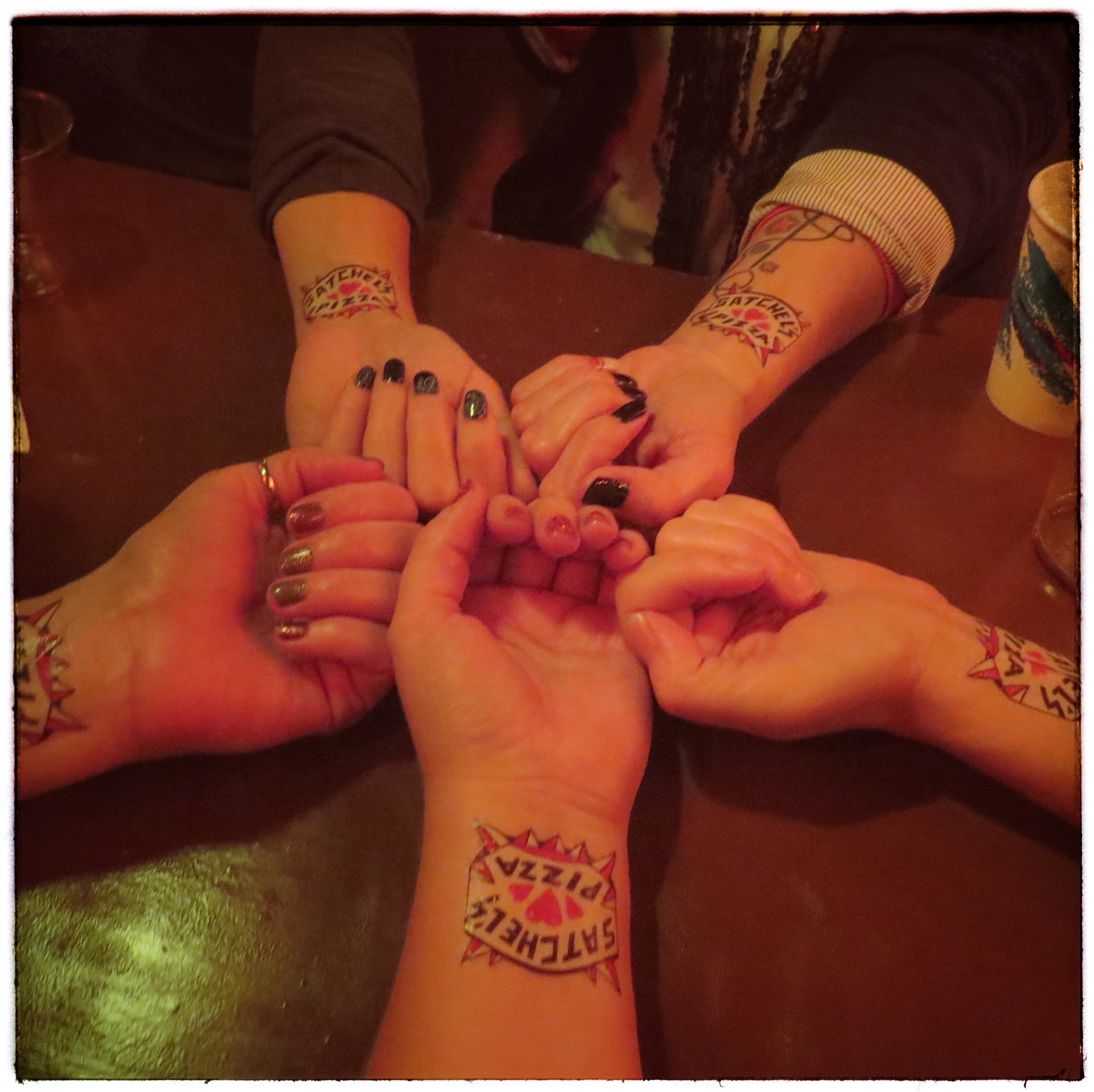 Do you have siblings? I don’t. I’m an only child (not for lack of my parents trying, mom, I’m sorry about your loss). I don’t know what it’s like to have someone connected to you like that. Someone who grew up in the same house and knows the same people and you don’t have to explain certain things to. I do have a few friends like that, though. Some I call my heart-brothers and heart-sisters, some I call my cousins-with-a-K. All of them are important to me as breathing, and I’d push them out of the way and get hit by an oncoming train for each one of them. Is that what having a sibling is like? One of my friends I was talking to said no way, there’s no way she’d take a bullet for her brother, hahaha.

When you’re down and troubled
And you need some love and care
And nothing, nothing is going right
Close your eyes and think of me
And soon I will be there
To brighten up even your darkest night

You just call out my name
And you know wherever I am
I’ll come running, to see you again
Winter, spring, summer or fall
All you have to do is call
And I’ll be there
You’ve got a friend

Last year, one of the friends I made that eleventh grade, passed away. She was someone I really admired, someone who was just a goddamn shining comet of life, you know? And then – poof – . I hadn’t spoken to her in years, was pretty sure she probably wouldn’t even remember me… and yet I took her death pretty hard, anyway. Maybe because I felt that I should have reached out, at least once, and told her that even if she *didn’t* remember me, I thought she was fucking amazing and she really kind of shaped my friendship with other women from that day forward. Because I could no longer reach out to her, I reached out to two other people I’d met when I went to twelfth grade/college; other people who were also shining comets of life, whom I’d always regretted losing touch with. I’ve since seen both of them in person, with promises for more in-person meetups, and I communicate with them pretty regularly online. I love them both, and hanging out with them again in person was as if the last thirty years just…. telescoped. As if we’d just been hanging out in person last week, instead of in the 1980s. Liz, you may have had to leave the party, but thank you for the confirmation of life and friendship that you inspired.

Two of my oldest, dearest friends I met in my last year or so of college. One of them, well… so there was this cute guy with really great hair at a science fiction convention… you know that’s a recipe for disaster, right? We met in an elevator, and he invited me to a room party with his friends, and after walking into the room and seeing his friends, well, I decided that he wasn’t a keeper but his friends sure were. I even moved up to DC to live with one of them for a year (spoiler alert: I am not a Bright Lights Big City girl after all). Years later she came down to help me carry the weight of my father’s passing. The day after he died, I woke up to a phone call, and it was my friend wanting to know if it was better to fly in that day or the day after. There wasn’t negotiation, there wasn’t asking, there was just my friend coming all the way down the country to be there for me. Because our hearts are sisters, and my heart was breaking. So she was there to carry me in her heart until I could carry myself again.

You just call out my name
And you know wherever I am
I’ll come running, running, yeah, yeah, to see you again
Winter, spring, summer or fall
All you have to do is call
And I’ll be there, yes, I will

The other friend I still have who I met at about the same time was a customer at the comic shop I worked at. Eventually he also worked there for a little while – we still both read and talk about the comics we like, which are still pretty much the same comics. I mean, we like the same comics, not that we’re reading the same comics we read back then (although I’ve been thinking that Hellblazer needs a re-read). The other week I had the joy of sitting in on an improv class he was teaching, with another friend of ours, to a group of … I don’t know, as I get older I’m terrible at telling ages, but I guess they were high-school aged kids? Not too much younger than we were, when we met thirty years ago. As I listened to him give advice to these amazing, hilarious kids, while the advice was geared towards improv, it was really good life advice. That your scene partner really is there to catch you, to back you up. That your partner isn’t trying to trick you, or give you false information; you have to listen to what they’re saying and if you’re not getting it, ask different questions, because you need to trust that they’re feeding you the information you need whether you can hear it or not. When did you get so wise, my friend? Watching you grow up into such a smart, funny, generous, caring person has been one of the great joys of my life.

Now, ain’t it good to know that you’ve got a friend
When people can be so cold?
They’ll hurt you, yes, and desert you
And take your soul if you let them, oh, but don’t you let them

Another friend I met a couple of years after that is also still one of my dearest, closest friends. I regret that I’ve had to put off having lunch with her the last couple of weeks but you know when we meet for whiskey next week the other patrons in the bar are going to wonder what the hell we’re having so much fun about (one time when we were having lunch, as a man was leaving he stopped to tell us that it really did him good to see two people having so much genuine fun together). I admire this woman so much. Watching her wade through the hot messes of our twenties, and out of the shit heaped on us in our thirties, to be able to see and celebrate the veritable Earth Mother Warrior Goddess that she is now…? I am speechless at the luck, and humbled by the high road that I often see her take. She is a constant reminder to me that we are not what happens to us, we are what we choose to take from it. Anyone else – myself included – who had been through some of the things she’s been through would leave us a broken, angry shell of a person who can only scream and scream inside. But she’s chosen love over anger, loving herself and her place in life over being bitter at what people have chosen to do around her. I am often awed in her presence.

You just call out my name
And you know wherever I am
I’ll come running, running, yeah, yeah, to see you again
Winter, spring, summer or fall
All you have to do is call
And I’ll be there, yes, I will
You’ve got a friend
– Carole King

I have other close, dear friends I’ve made over the years (loves, you’ll get your own posts one day, don’t be sad!) as well as lovely people that I’ve only just casually touched, and new friends that I can’t tell the future of but we’ll see where it goes, eh? …. Hmm. Other than that, I don’t really have a note on which to close this post. I just wanted to write a little about my good friends, who are on my mind these days, all of whom I celebrate and am grateful for having in my life. There isn’t anything I wouldn’t do for the lot of you.