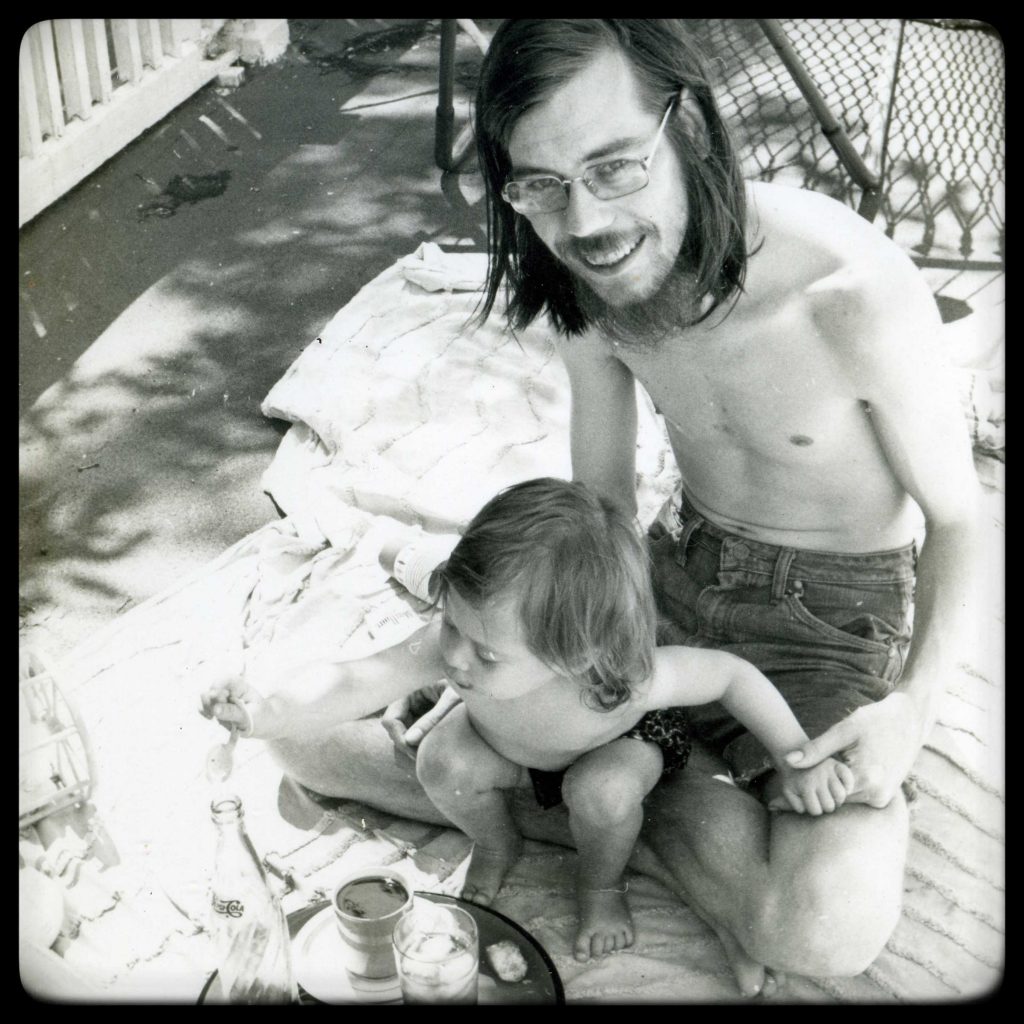 It’s been a long year, Daddy. I wish you were here to talk to about it. I could use some reassurance that I’m making the best decisions. The right choice doesn’t always feel right when you’re making it, and even though you would say you love me and that I can do no wrong, you’d totally call me on shit if you thought I was making a poor choice. At the same time, you definitely had people in your life who took advantage of you, and you never walked away from them. Sometimes I saw that as weakness, and sometimes I saw that as an inexhaustible well of love and patience that you had for people that they would eventually, with quiet direction, steer their ship back on course. I’ve worked so hard the last few years to allow toxic people slip through my fingers and out of my daily orbit, and worked especially hard this year to rekindle lost friendships with people I should never have lost touch with in the first place. But… should I have let those toxic people go? What if I was supposed to help them learn to steer their ships? But if I did, what would my price for that be? I’m awfully selfish with my heart and tend to pull it away from people who abuse it. Who did I get that from, if not you? Or did I learn it because of watching you for so long being unable to tell some toxic people to fuck right off already? Am I being rude where you wouldn’t be? Or strong and self-preservationist? 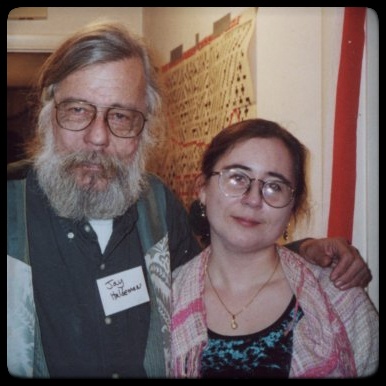 Drove up to Hillside Manor sometime after two a.m.
And talked a little while about the year
I guess the winter makes you laugh a little slower,
Makes you talk a little lower about the things you could not show her

Would you be proud of me, making art for a living? Proud of me writing? You always wanted me to do whatever I wanted, but at the same time, you always wanted me to have a fallback plan. Oh, Daddy, it’s not like it was in your time, in your dad’s time. I can’t get some boring day job and work 30 years for a gold watch, doing what I love on the side. Places don’t give you 30 years any more, and if they do, they eat your soul in the process. I don’t have a fallback plan. Or, rather, this is the fallback to the fallback of my third fallback plan. This isn’t even Plan D or Plan E, it’s like… Plan Y, at this point. What would I do if I can’t do this? Fucked if I know. At different points in my life I was going to be an actress, a ballerina, a gun-toting space princess, my own boss, a science fiction book buyer for a major bookstore chain, own my own bookstore, own my own yarn store, own my own ceramic store… do you see what’s not in that list? A nurse. A doctor. A receptionist. Something safe I could fall back on if just being happy didn’t pan out. Because that’s all I really ever wanted to be when I grew up. Happy. Is that really stupid? Or really enlightened? 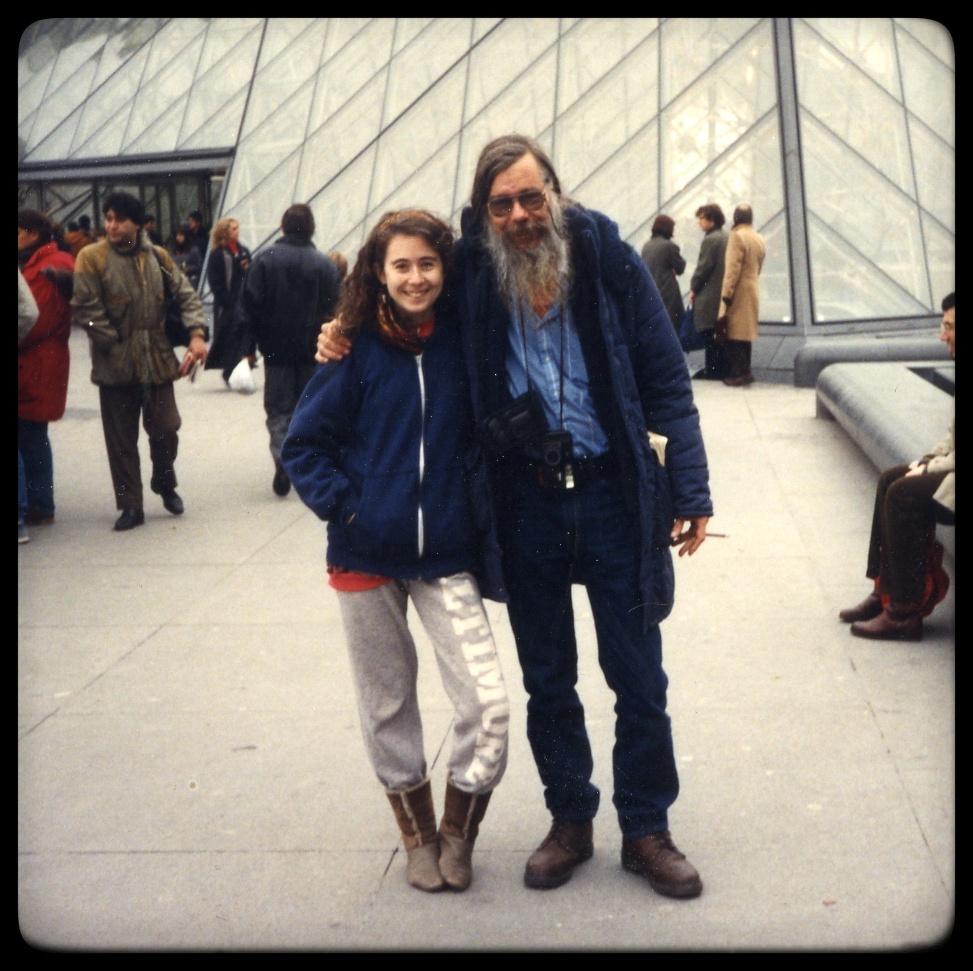 The green Tepper has already sold, but the other t

This One Hit Wonder in Windling (https://www.halde