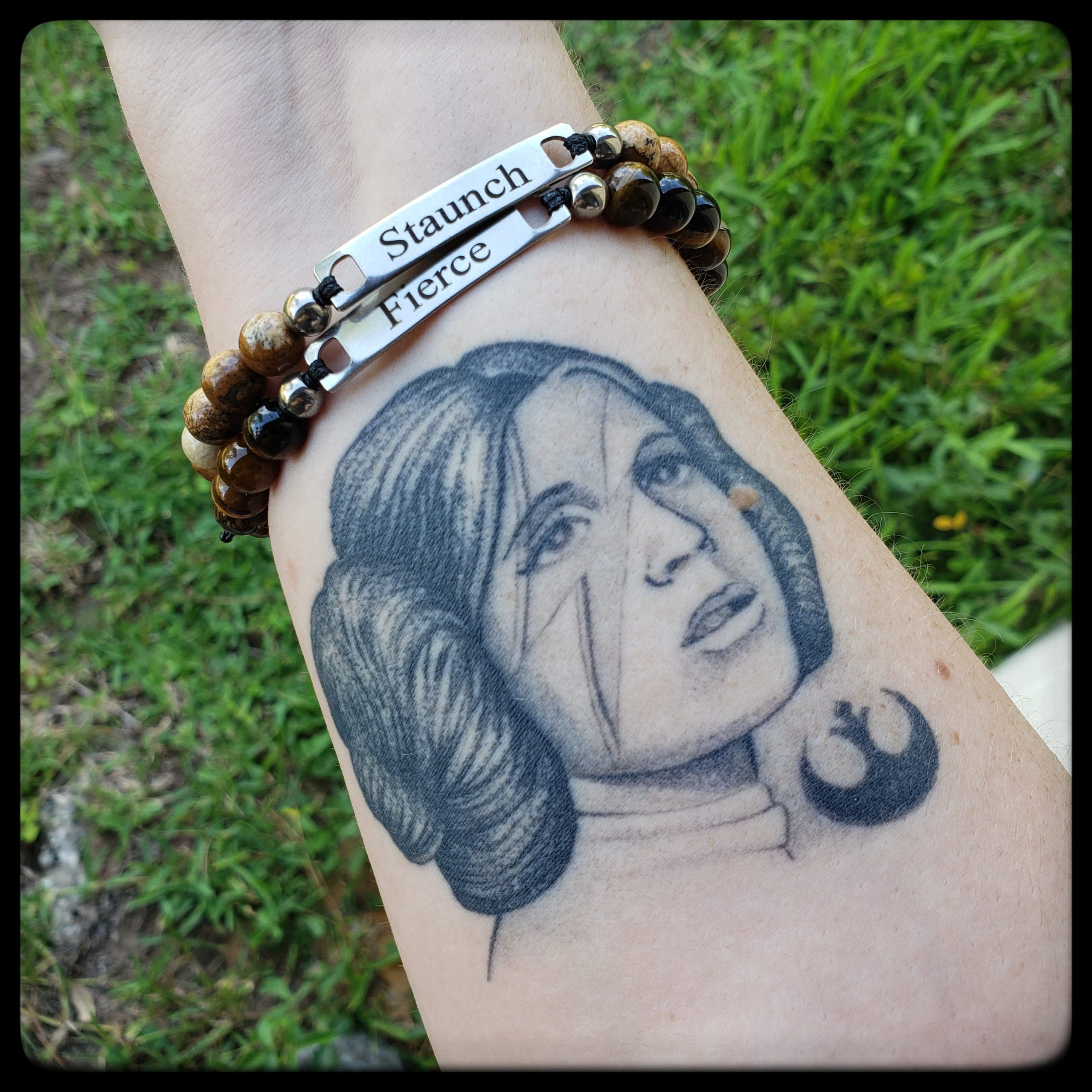 Facebook is often an echo chamber; because you can curate the list of who hears what you have to say, you naturally tend to start silencing, ignoring, or blocking people who have differing ideals than you. The last… I dunno, eight months? Longer? I’ve seen a lot of posts about “if you believe ___ , unfriend me now” but also “hey, I welcome my friends with different ideas, just because you believe ____ doesn’t mean you are suddenly dead to me.” And you know what? I would love to be in the second camp. I would love to say that I welcome differing views with open arms – because a lot of the time, I do. I love my friends whose parents are immigrants and who teach me amazing, flavorful recipes I might not come across in standard US fare. Who tell me stories about their culture, about growing up differently than me, about living in different countries. I will suck down anything you want to tell me about living differently than what I grew up with, like a starving vampire. I want to know what the weather is like in other countries, what you grow in your gardens, what side of the road you drive on (and how weird it felt to you if you ever went somewhere that drove on the other side of the road), how you treat your elderly and your children and what values you hold dear that have been passed down from generations before. What your lullabies and your fairy tales are. What your holiday rituals are like. But Facebook, and this blog, are my virtual living rooms. And if you walk into my living room and shit on the floor, Imma show you the door. You offer me reasoned arguments backed up by facts? Fine. You come in and shit on my friends, attack them for something they haven’t said, or spread misinformation either deliberately to poke “the libs” or because you’re too lazy or uneducated to do your own research? There’s the door. You want to start a legitimate conversation because you feel like there’s something you don’t know, or don’t understand? Please, bring your questions and thoughts. You want to start a fight? There’s the door.

Black lives matter
Diversity makes us stronger
Feminism is for everyone
I am unapologetic
I curse… a fucking lot
Kindness matters
Love is love
No human is illegal
Not all men, but definitely that fucking guy
Science is real
Trans women are women (and trans men are men)
Tu lucha es mi lucha
Protest and Insurrection are two different things
Wear a fucking mask

This time that we’re living in right now, after almost a full year of fighting about wearing a mask, fighting about black lives mattering, fighting about who should be leading the country… we’re seeing division now that hasn’t been seen on this level since the Civil War. Yes, Vietnam and the civil unrest of the late 50s through early 70s divided a lot of people as well – times have always been crazy, and have always divided families. But with technology now, it’s easier to yell into the void, easier to yell from your pulpit, easier to attack people you don’t know because you don’t have to do it face to face, easier to get your fifteen minutes of fame. It’s also easier to spread fear, disinformation, lies, and accusations.

Yesterday on my Facebook page, I had to say the following. The original commenter, who was trying to say that it was totally fine that protesters (his word, not mine, as I would have said insurrectionists) breaching the Capitol was fine because “the liberal left” had already burned DC to the ground in June, deleted his comment. That means my reply also disappeared, but not before I got a screencap. So here it is.

A riot incited by lies fed to people by their leader is not comparable whatsoever to protests because black and brown people are being killed in the streets, walking home from grocery stores, or are out jogging.
On one hand we have people being marginalized and murdered for simply existing.
On the other hand, we have a rich white man who doesn’t want to give up his power, and so is manipulating the truth in order to incite violence.
That’s about as equally comparable to saying we should go ahead and eat these poisoned apples, because I saw some oranges at the grocery store six months ago that had a spot of mold on them.
This is not about the blame game. This is not about “it’s okay to do this because some other people already did that”.
The people on Flight 93, in 2001, did not willingly crash their plane into the ground to save the Capitol, so that a bunch of Nazis could take it over twenty years later.

To wrap up: you are entitled to your opinion, even if it’s wrong. You’re even entitled to think that I am wrong. It saddens me that I think the cracks in our society are too deep now to be repaired – I’m never going to think that racism and insurrection with a goal of continuing white supremacy is right, and you’re probably not ever going to think that whatever your belief is, is wrong. We’re never going to agree. If we can listen to each other, that would be lovely. But if not? If all you want to do is bait me, try to get me to lash out in anger? Pff. I was raised by a writer and an abusive alcoholic. Bring it. Words are my superpower. Defending the marginalized is a fire that burns in me that only feeds my soul as you try to stoke the flames. I can cut through misinformation, I can back up my arguments with facts, I can link to those facts using multiple different resources. I can do all that without giving you what you want, which is me showing fear or backing down. Come on. Let’s roll. 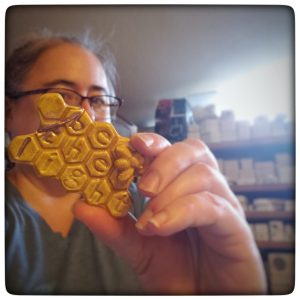 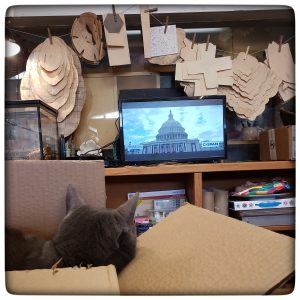