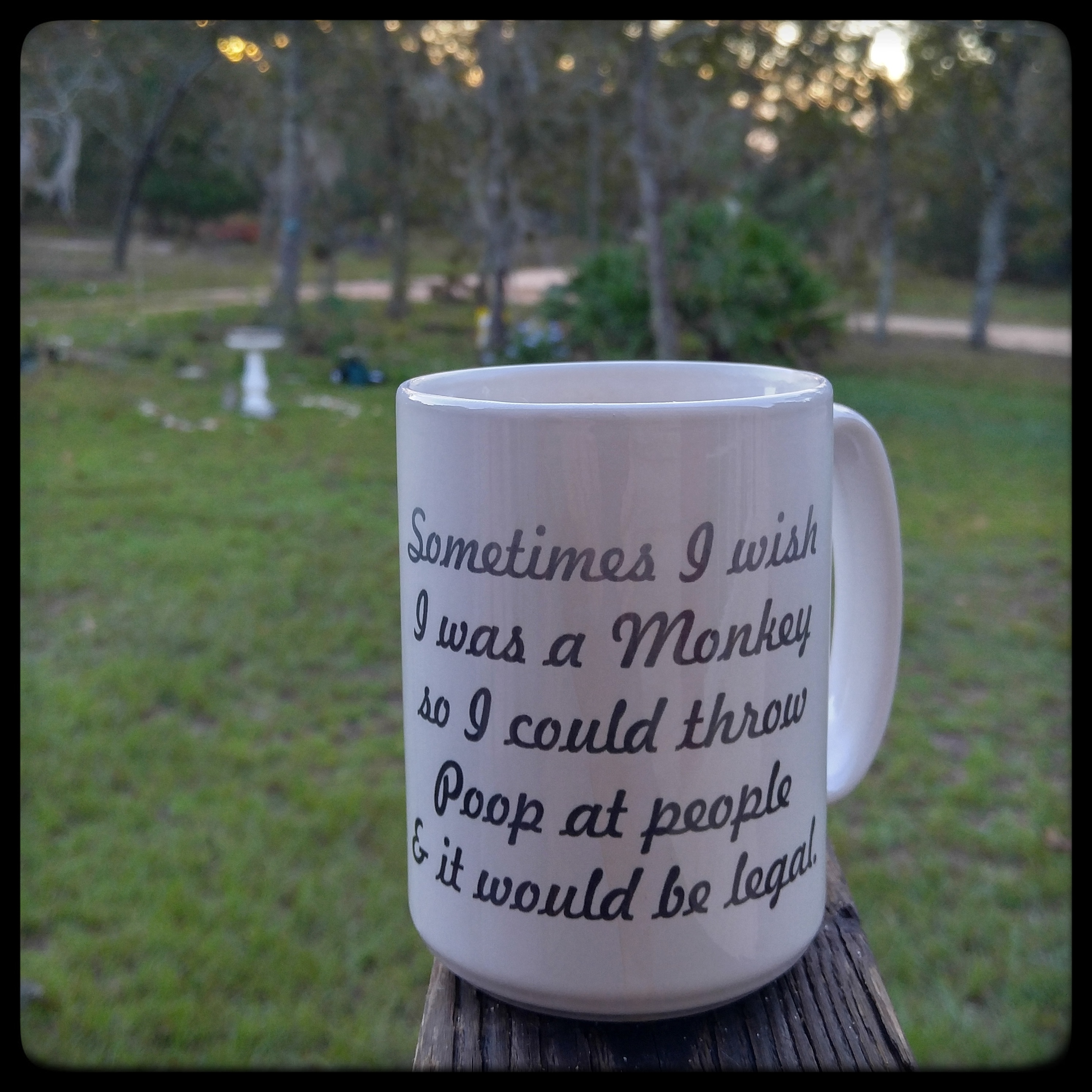 You know how when you know something, but you’re not supposed to know something, so it’s a secret, but you really don’t want to keep the secret, because it’s so hilarious? Yeah, that’s me. It’s not a bad secret, it’s not a horrifying secret, it’s just that I know something about myself I didn’t know before and I’m dying to tell all y’all because it’s such a great story (which is why I haven’t been blogging, because it’s the only thing I want to talk about, and if you know me in person you probably know this already because I really won’t shut the hell up about it in person). A couple of people I’ve told in person have said outright they can not WAIT to read my blog post about this because they know it’s going to be epic.

I have one more follow-up with a doctor who is going to tell me this thing I’m not supposed to know yet (but I know it because someone doing some tests had to ask me some pretty direct questions so it was damn near impossible for me not to figure out what was going on) and I was hoping they’d call me last week and get me in early for an appointment but I guess I have to wait until my already-scheduled follow-up on the 21st. Ugh. I can not believe I have to wait another two weeks to tell you!

Here is what it’s not: it’s not cancer (that would NOT be hilarious). I’m not pregnant (also not hilarious). It’s not Lupus (it’s never Lupus).

Is it the calcified remains of a twin I ate in the womb (I WISH, that would be pretty awesome!)? You’ll have to stay tuned to find out… ugh, I so wish I could just tell you!

Previous post I can’t get any work done for all this thinking! 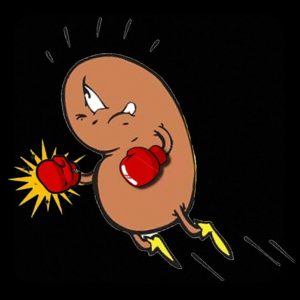