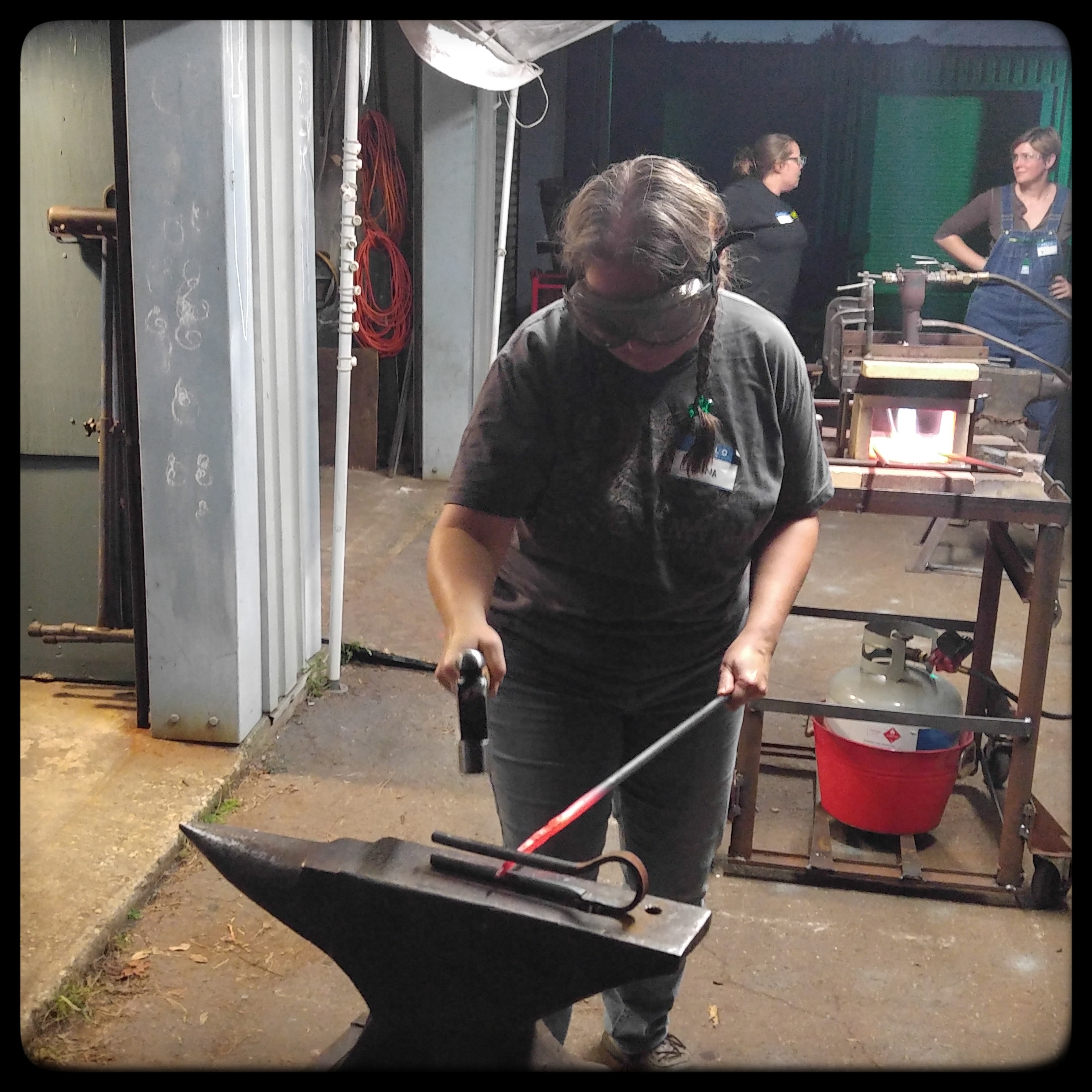 See what happens if I don’t blog first thing in the morning? Things happen, I get pulled away, and the next thing I know I’m about ready to call it a day. I’ve spent most of the day walking back and forth between house and studio. Tim was cooking this morning to take food to Amy and Isaac (so they don’t have to fuss too much in the kitchen with a new baby) and we’re having a family dinner out here tomorrow night, so he’ll be cooking for that tonight and tomorrow… I wanted to make a cake (the dinner is to belatedly celebrate mine and Aunt Gay’s birthdays) and I can only do that when he’s not in the kitchen. So I went to the grocery store (stopping to let Tim know our mailbox had been knocked over again), came home, puttered around in the studio, went to the house, he was still cooking, went back to the studio, did a little more puttering (not being able to commit fully to work because I’d have to drop everything and go make the cake at any moment), and so on, until after lunch. Then I was able to get into the kitchen to make the cake, and now I’m back over here in the studio… but now it’s too late in the day to commit to working on anything. So then!

I took another blacksmithing class last night; I love it, even though I’m terrible at it — but I can see what the pieces want to be, and how to get there, I just need the practice to learn the skill to make what I want happen. So clearly I’m addicted. The class was on keychains; a self-defense keychain (with a skull head, because, skulls) and we got a brief lesson in self-defense techniques as well. That’s so fucking bad-ass and women empowering I just can’t even — good on Leslie for dreaming this combo up! Here’s my little dude. I’mma call him Glenn because one eye is kind of popping out (what, too soon?) – 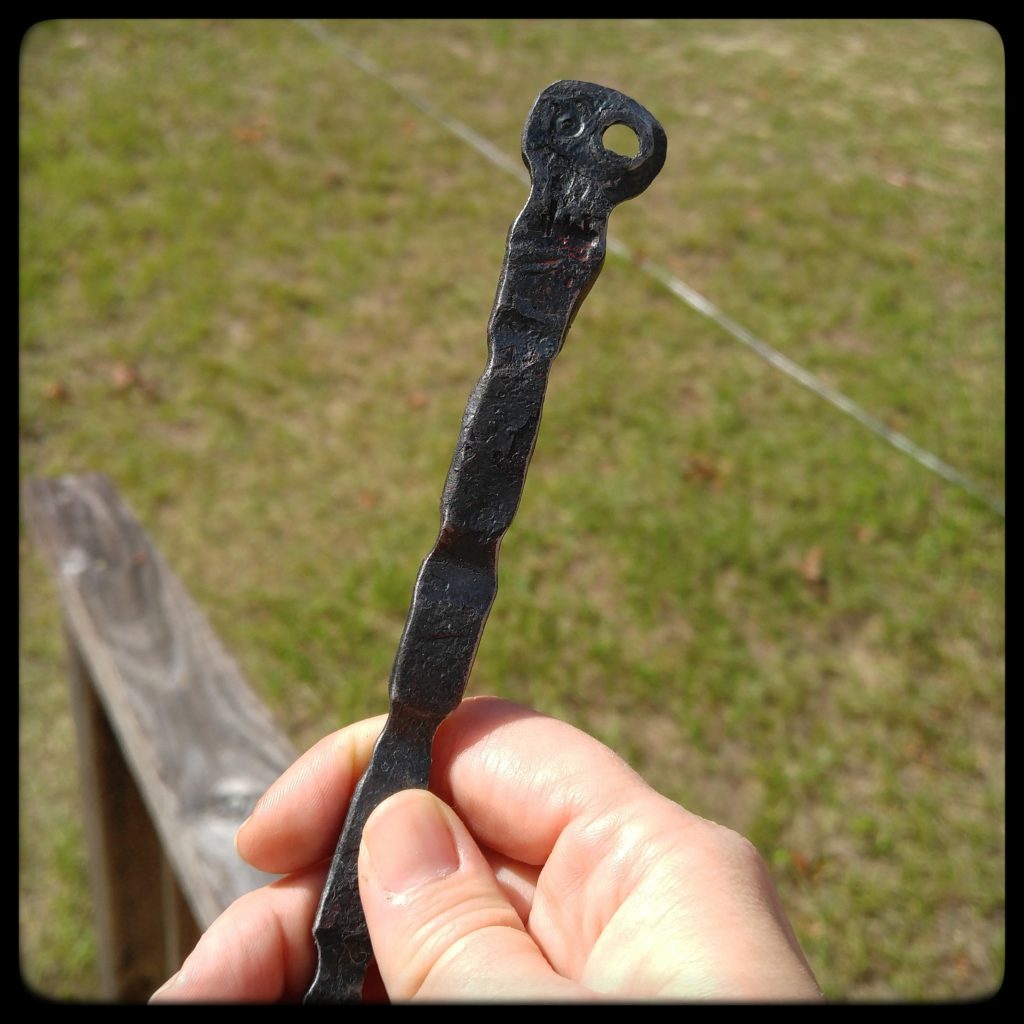 Anyway, so, yeah. I’m going to need a small forge and an anvil, and a new bevvy of tools. Also, I slept like a baby last night, and I think swinging that hammer for a couple hours loosened up some muscles in my neck that had been tight for a couple of weeks. I may need to take regular classes for, uhm, physical therapy. Yeaaaaah. 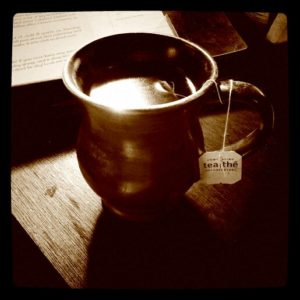 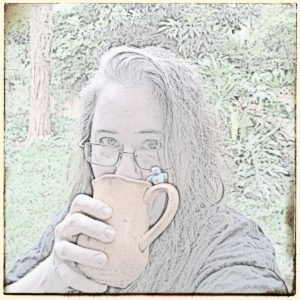