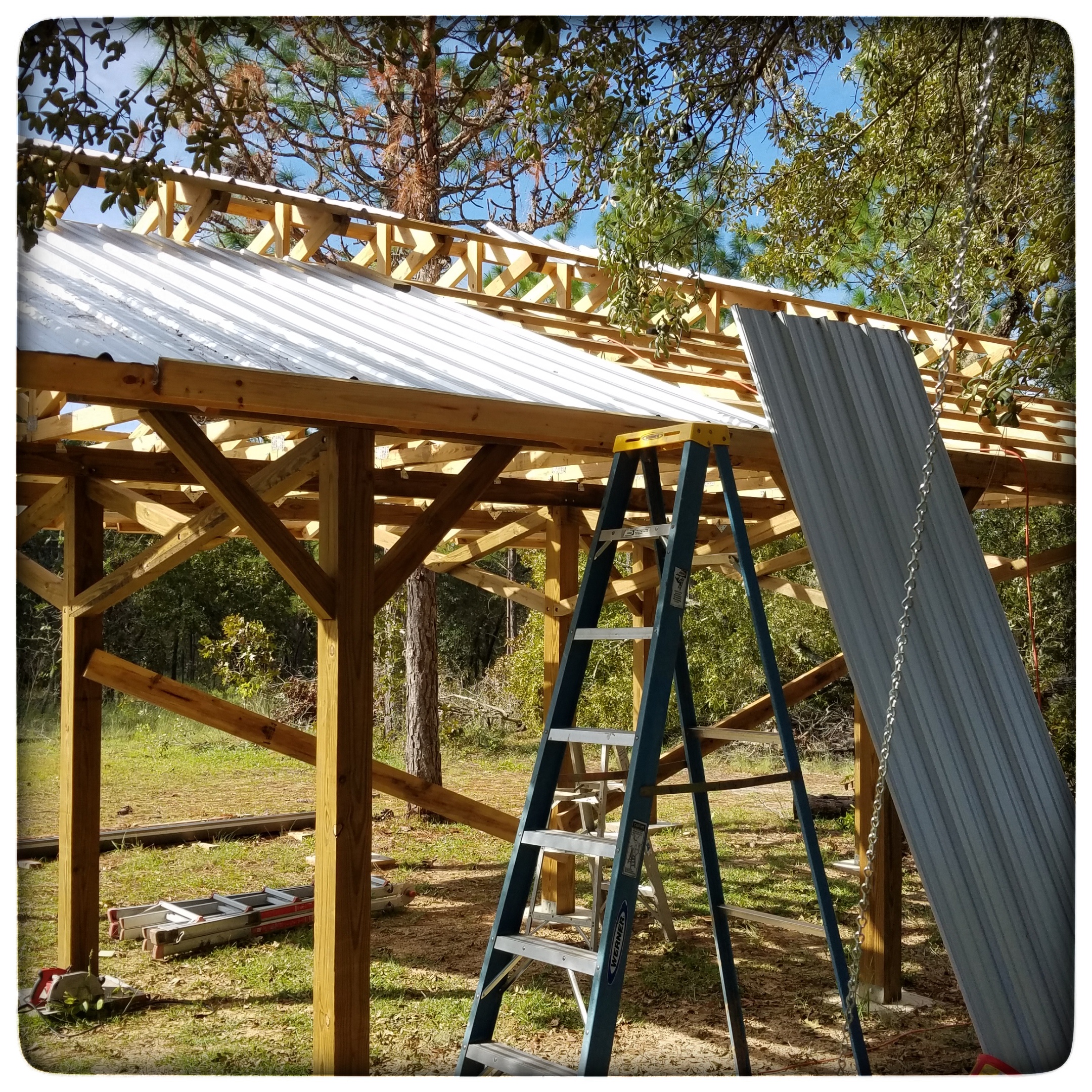 I’m almost ready for the Open House. From my list earlier this week…

I’ve wound the rest of October yarn, photographed it, labeled it, and packaged it ready for shipping on Monday (International I got in the mail on Tuesday, and some people will be picking theirs up at the open house on Saturday).

I could not finish wrapping the soap because of my wrist, but I got about two thirds of it done. Or, three fifths, technically. The rest I put in bags, one bag per fragrance and the bags labeled, to be wrapped the week after the event. I had to get them off that table, like I said, so we could use the table for display or food during the Open House.

I’ve fired the new kiln; once with furniture, and once – yesterday – with something in it. I’ll need to open that today and I’m looking forward to seeing how the four mugs I put in there, fared.

I have photographed the fiber I had made for debuting at Fiber-In, but I still haven’t had time to list it (at least it’s out of the way and in a bin now). I also haven’t had time to photograph or list the mugs that are around on the floor in places, but I got some display shelves so at least I can get them up on there for people to see. Then the week after the Open House I can photograph and list them.

My office is still a disaster and I don’t know how people are going to be able to admire the ceramics on my display shelves in there. I may have to move a couple boxes of random shit out into Tim’s workshop for the day.

The new yarn was listed, and also the restocks.

I have not had time to wedge clay, and that’s the thing I want to do the most. Unfortunately it’s also the thing I need to do the least, since I won’t have time to throw anything until next Tuesday or Wednesday anyway. But I haven’t been doing much ceramics in the last couple of weeks and my hands miss the clay.

The menu is finalized and I’m doing my part of the shopping today, Tim is doing his part tomorrow, and bless Chris and Sharon for picking something we need up that day!

The bathroom in the studio is halfway clean. I still need to move the cat box and sweet and mop the floor again, but that can wait until Saturday morning before the Open House.

The glazes and new shelves have been put in new places and mostly organized.

Two of the five boxes of unpacked stuff have been gone through. The others I can’t unpack until Tim builds me my larger and more permanent yarn bar, and I can use the smaller one I’m using now for storage of extra soap and yarn supplies on the bottom, and winder setup on top. So I’m at a stalemate with those last unpacked-since-moving boxes.

Tim unpacked the new display shelves for me, and I’m going to try them out at the open house (see what I said earlier about the mugs I haven’t yet had time to photograph). They’re set up but not exactly where I need them yet, as I have to move the work tables around first.