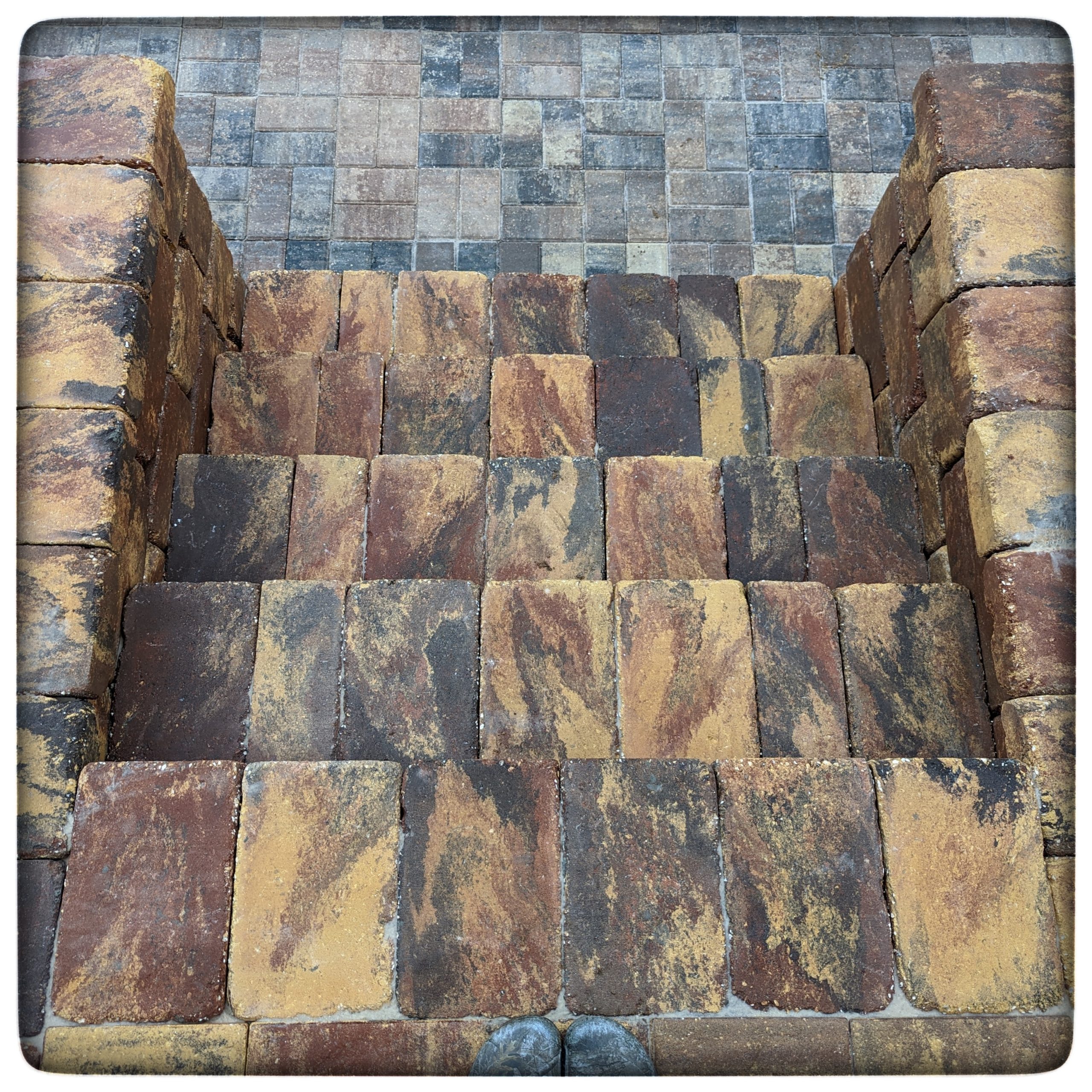 This was the part that I was just kind of like “whatever” on, but after it was done, y’all. I fucking love this the best! Holy crap! It’s amazing, and the pictures don’t even do it justice. And it’s not even complete yet. There will be a roof over the stairs, because I am so, so tired of struggling with the door in the rain as I’m juggling groceries. And yes, there will be a handrail up there – it just has to wait until we have the posts that will hold up the roof, to attach them to. No, there will not be another ledge or stairs. If you look closely (although I don’t know if WordPress will allow you to zoom in) it’s only about two inches, tops, lower than it originally was. That’s fine to step over. We do not in any circumstances want anything that’s going to block the bottom of the frame of the door – mobile home doors are not like, well, “real” doors. In order to get that frame off, if anything needs to be done to it, you have to be able to get to the screws which are flush underneath that white trim under the door. So covering that up means that you have to take off whatever is covering it in order to get underneath it. Trust us. We had to do that with the door in the back, take part of the deck apart to replace it, and y’all. That is NOT going to happen again.

This isn’t quite from the same angle, but it’s close enough. The big shed is moved (and looks much more natural in it’s new spot). Tim’s deck is down (and as bad as I thought it looked on top, the parts that you couldn’t see were infinitely worse. I am honestly surprised it had not collapsed, seeing the state of the wood underneath).

There will be plantings along the edges of the walk and in little places along the retaining walls.

There will be a covered pergola going in over the 12×16 pad. Underneath the pergola will be a new outdoor dining table and chairs (Tim’s big table was not salvageable).

With the exception of the finishing of the Christmas Surprise Shed, everything should be done in a couple of weeks.

Jeff and I have been kicking this idea around, talking about what I wanted out of a front and back yard, pretty much since he started coming up here to help me in May. We’ve been actively planning this whole change for about two months. To be honest, I was going to keep it a secret for another couple of weeks, until the pergola was installed at the earliest, but my emotions got the better of me. Between guilt at taking Tim’s deck down, guilt about how I felt it was the right thing to do even though it felt like thumbing my nose at Tim’s work, the stress of everything that was going on with Ripley getting more aggressive, residual feelings from the blogging I’ve been doing about Tim… it was all just too much. I was crying all the time and I had to start talking about it or I wasn’t going to be any good to anyone.

So trust me when I say there’s a plan, stuff isn’t finished, Jeff is literally a professional (this is what he did for 15 years or more), we know what we’re doing.

And thank you – thank you for listening, for cheering me on, for all your wise words that you shared this weekend. I feel a thousand percent better than I did on Wednesday morning of last week, when I spent the night before crying and throwing up from stress. Thank you. 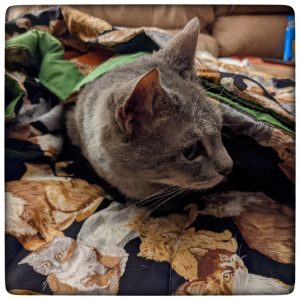 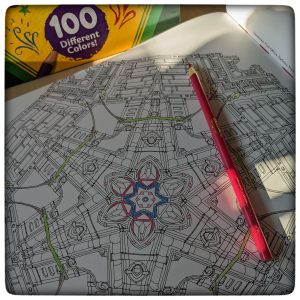