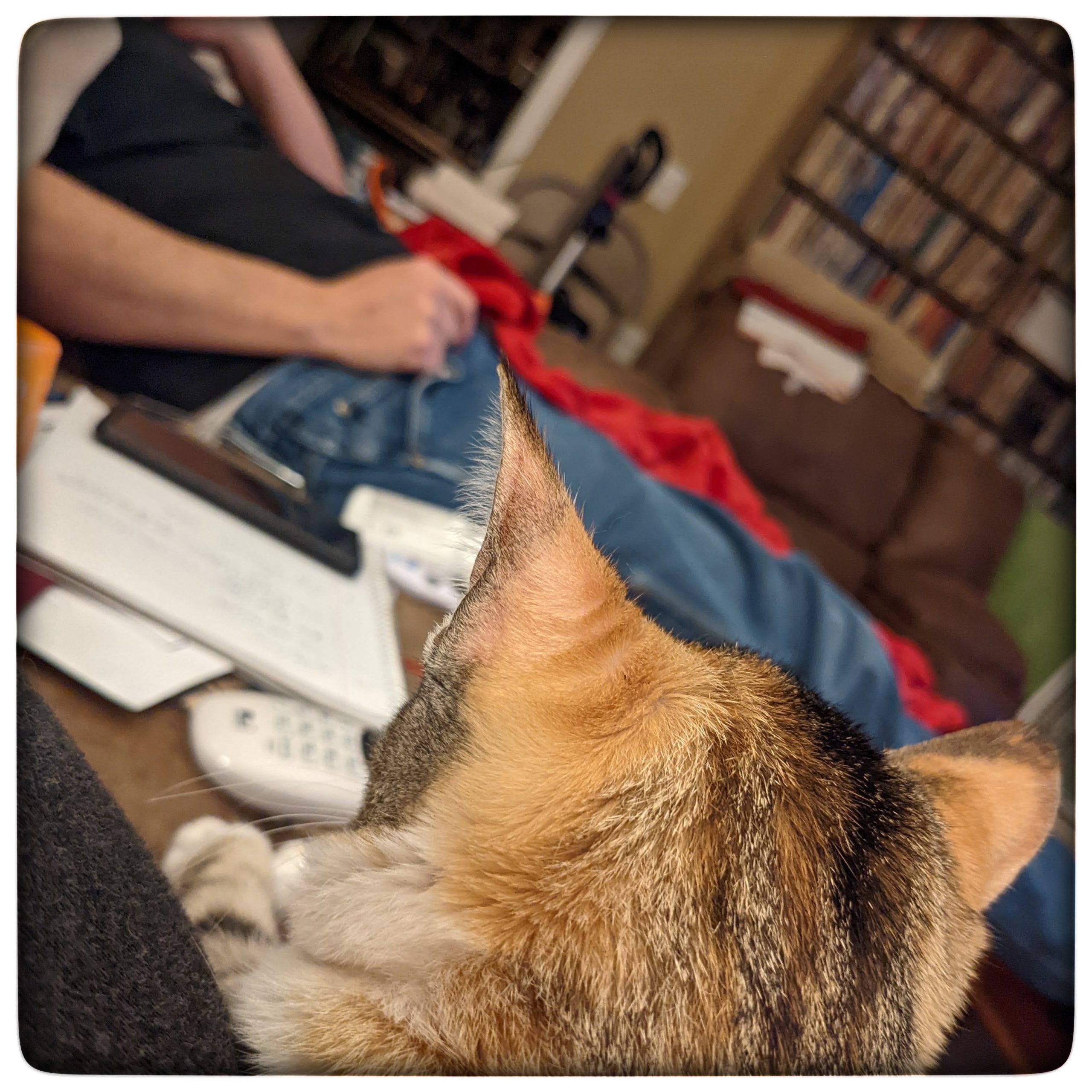 This is the day I finally told everyone on Facebook what was going on. I’d contacted a few people off Facebook (remember how you can contact people off Facebook?!), so family and some close friends knew… I’m sure I’d forgotten to tell someone who would have liked to have heard it more personally, first, but… some people I didn’t have time to reach out to, some I didn’t have the energy to reach out to, and some just never answered their email.

I won’t copy and paste everything I wrote, though, becasue I’ve already done that – my FB post on the morning of the 20th was finally telling everyone what was going on, and I’ve already copied that all over here on the appropriate days. 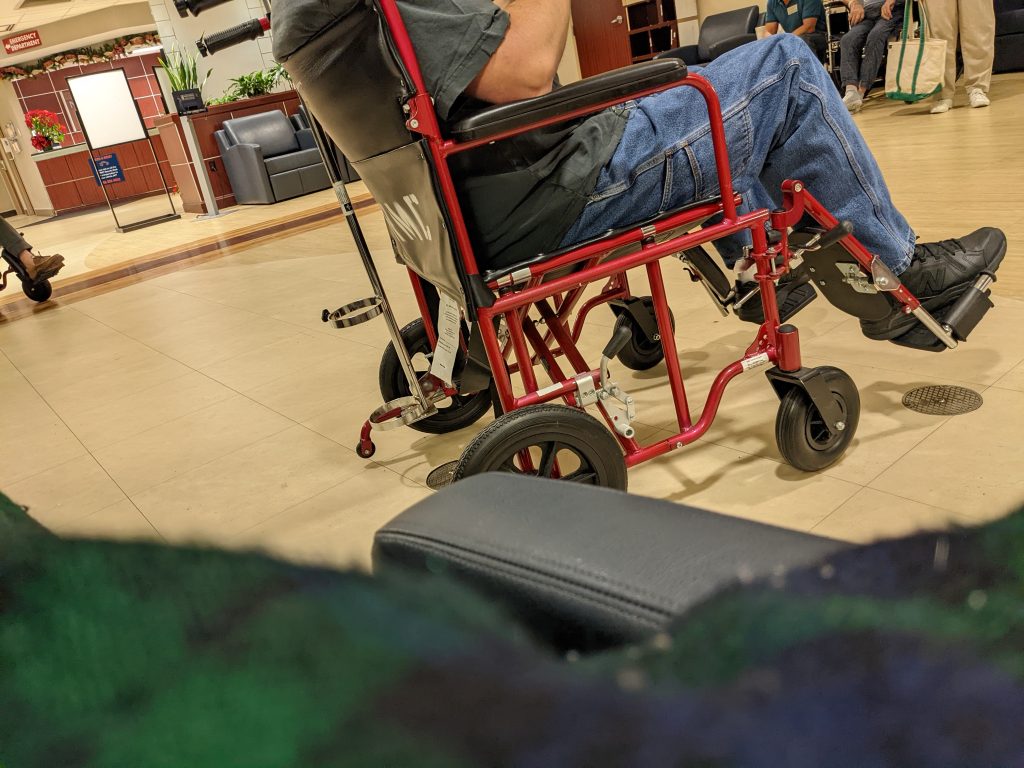 I did have a text chain going, though, with family…

This morning has been sit around and wait – he got the transesophageal picture thing done right before I got here this morning, and they haven’t come up to tell us results yet… but, the nurse just told us he’s getting discharged today, so they must not have seen anything too terrible! Of course, now instead of “can I go home today? can I go home today?” he’s all “can I go home right this very second? Can I?” sigh. Hurry up and wait, Tim! Hurry up and wait!

Then someone on the text chain allowed as how it was probably easier to rest at home.

Yeah, I do want him under observation for as long as possible tho. I told him if he wakes up from a nap and my face is inches away from him, to not scream, I’m just making sure he’s still alive.

In retrospect, I do wish that I’d been louder, more forceful about him not coming home and instead, staying in the hospital for a couple more days. 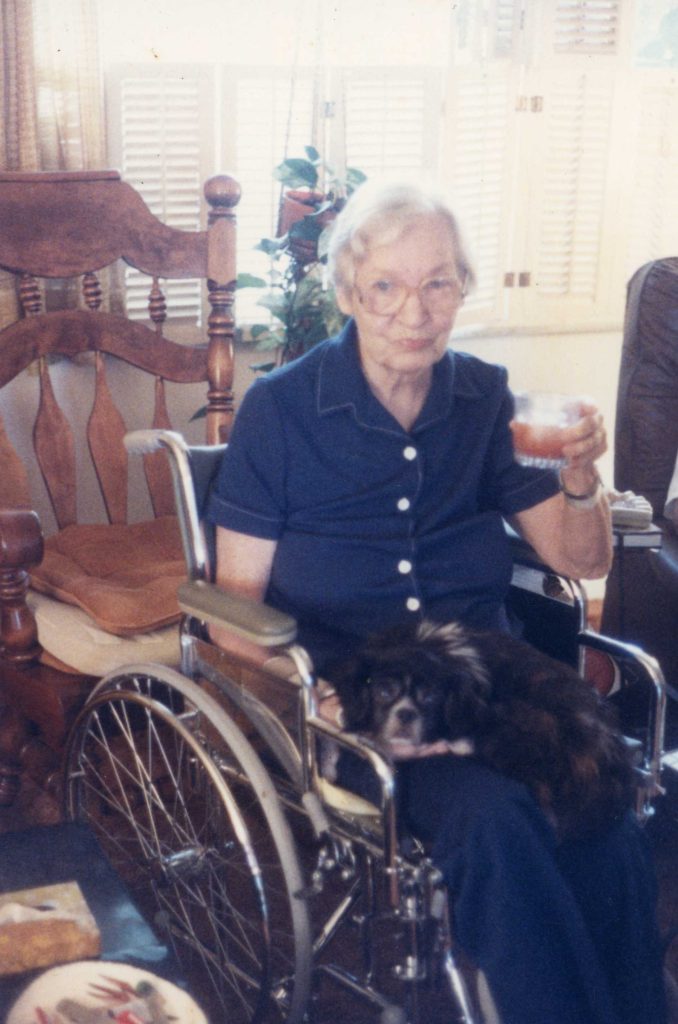 See, here’s the thing about me and strokes. My grandmother, G-ma, Lorena, was the feistiest, most fiery person I’ve ever met. Until she had a stroke. She was still feisty, don’t get me wrong… but she was also trapped in her own body. There were times I’d ask her how she was doing, and she’d just start to cry and run her good hand up and down the paralyzed side of her body. The side that didn’t move, that she couldn’t feel or control, for the last five or six years of her life. She couldn’t stand. Couldn’t walk. Couldn’t get herself into the shower or to the bathroom unassisted.

That’s always been my biggest fear. (Other than a clown giving me a root canal on an airplane.)

That could have been Tim.

And that’s why, when he kept asking to go home, when they decided to let us go home, when he wouldn’t stay in the wheelchair, when he wouldn’t let me swing around to pick him up at the hospital doors and instead walked to the car, when he made sure to double-check with the doctors that he was cleared to drive, clear to go to work the next day… I didn’t get it. I didn’t get why they were telling him that was all OK. I didn’t get why he was sure they were right, that he was fine.

Nobody just… has a stroke, and is then fine. With no side effects. With no immediate checkups. With nothing scheduled for him to be looked over for another couple of weeks.

He’s just… fine? That’s not a thing. Or am I being paranoid? Has science progressed so much since my grandmother’s stroke in 1984 (1985?) that this really is the outcome now? He’ll really be find and it’s just that I’m over-anxious?

I wish I’d stood up to all of them louder… except then we would have spent the whole ordeal at North Florida, and really, Shands turned out to be so much better.

But still. If only I’d been louder. 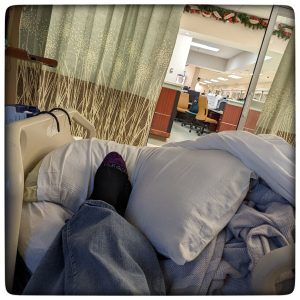 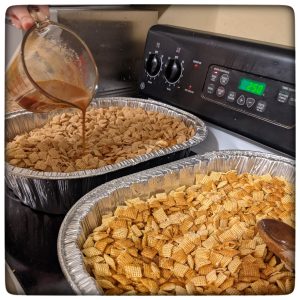