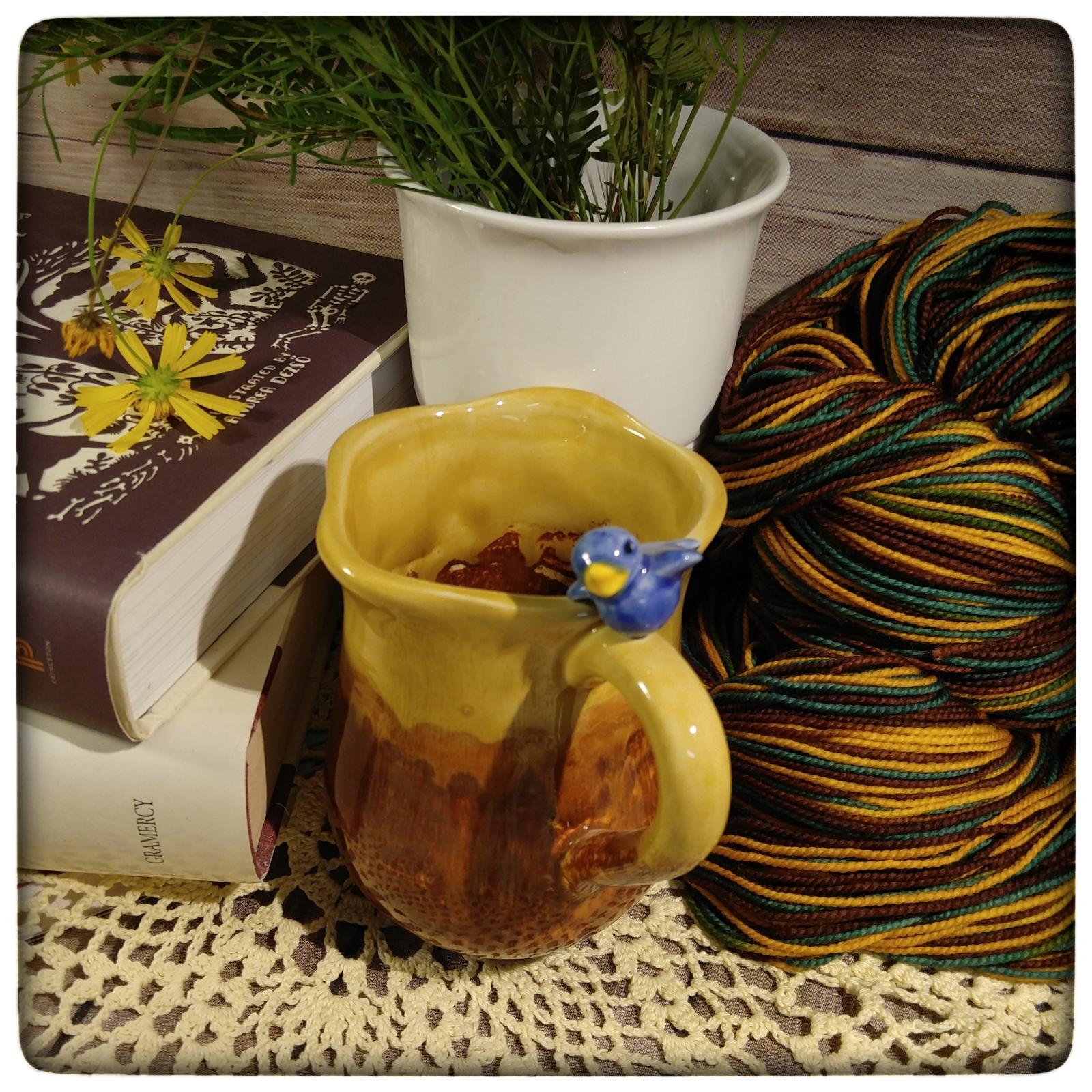 I got really busy yesterday morning with writing a long blog post for work, posting it in the three places it needs to go, and then catching up on Pinterest for work, that before I knew it, it was after 8 and I really needed to go get ready for the massive amount of work I needed to do yesterday. So I told myself “I will write a blog post here later in the day, I’m sure I’ll need some down time!” … and then my “down” time was spent catching up on Pinterest even more, and working on quarterly sales tax. So I never got to writing. I knew that would happen. If I don’t write first thing, here, it doesn’t happen. Gah.

Last night we watched the HBO documentary on Carrie Fisher and Debbie Reynolds. On one hand, it was … good. Informative. I’d seen many of the early Debbie Reynolds movies but didn’t really know anything about her personal life. And I loved seeing the inside of Carrie Fisher’s apartment – holy shit, she’s as kooky as I am. Tim could not stop laughing every time they showed something wacky because I kept saying, “I’d totally buy that! I’d totally put that on display! Oh my god, where can I get one of those!” and it made me feel a little closer to her as a person. … … … On the other hand, it was also like… it was as if Big Edie and Little Edie had money. It was just as complicated as Gray Gardens. And that made me… not sad, exactly, but… tired. It made me tired. We want our heroes to be bigger than life, to be living their best lives… but – and maybe this is a case of the camera changing everything it touches – but at times she seemed very lost, very alone, very much more performing for the documentarian rather than being her true self. As if she felt she had to be bigger than she is, to make everyone happy. Sigh.

Huh. I don’t really have anything else to say this morning. I need a coffee refill, and guess who has more Pinterest work to do? Some day I’ll write a blog post about it that will make all of you say, holy shit, that’s complicated and time consuming, why are you even trying do that? And I’ll have to get into how all the business articles say Pinterest is the thing to do, yadda yadda, really I’ll agree with you and want to drop Pinterest but I feel I have to stay on it, so, blah blah blah. Hey, I guess that’s a blog post about it in a nutshell! 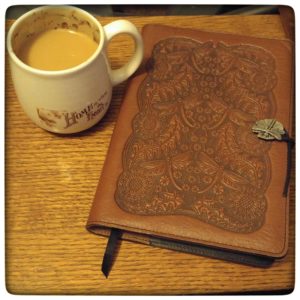 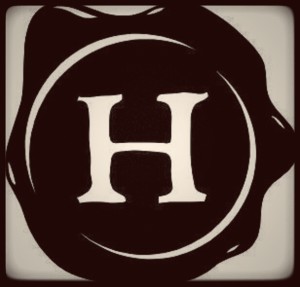