OK, I really, really hesitate to put this out there for fear of something ELSE going wrong… but we saw a lot of friends over the weekend, and of course they asked, and I can’t NOT answer, and then if I answer them I can’t just not say something online where people have been so wonderful and supportive… so as not to bury the lede… according to the lender, we got the loan. 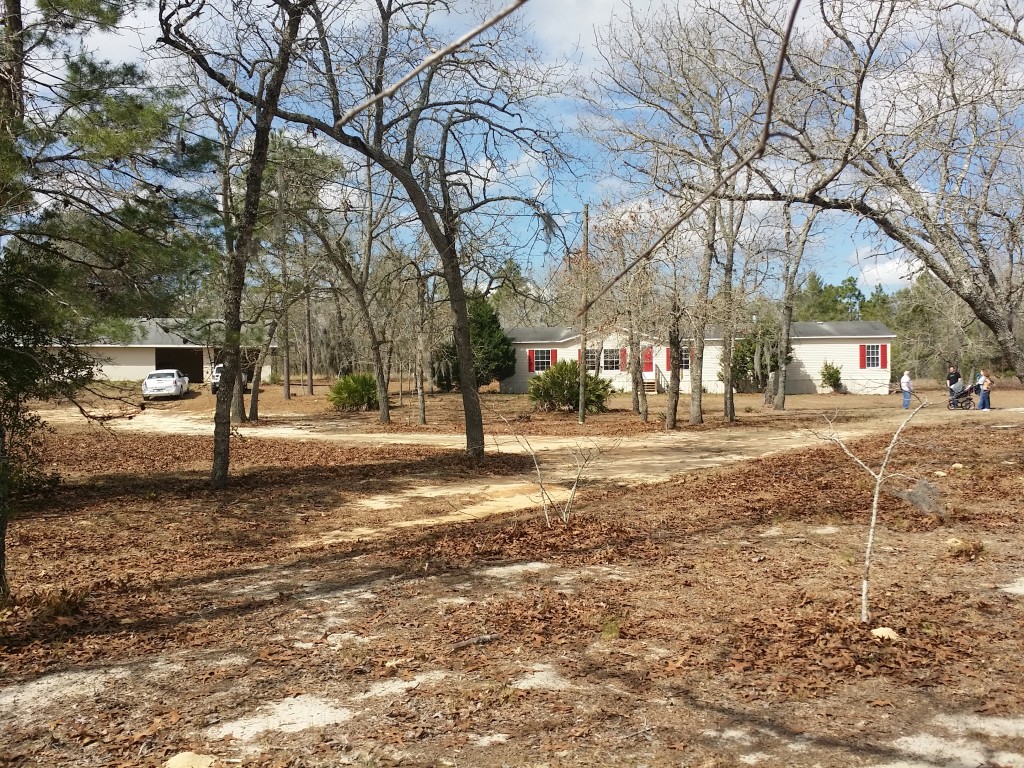 Remember how the other week I was doing a lot of yard work? That was because on Monday, March 2nd, the lender told us that we needed to get our house appraised, to make sure that we have a minimum of 30% equity in our house (what with Tim not being able to get to his retirement money until RETIREMENT and all), and after that we’d be approved. So that week I primarily worked on the yard, doing some maintenance on it and the house to spruce it up a bit.

We got the appraisal on the 6th. I have to admit that it didn’t come in as high as I was hoping it would, but it did the job. And it’s not the appraisal we have to use to sell this place, which means we can fix it up and get it appraised again in a couple of months.

Then we had a few days of “hurry up and wait”.

On the 9th, they told us that we would be closing on the 13th, and that the paperwork was almost done.

On the 12th, they told us the paperwork had just been finalized, but that the 13th wouldn’t work, it might be the 16th.

On the 13th, they told us that we’d be closing on the 18th… the ONE DAY that I have an appointment in the middle of the day which I can’t change (a friend had a heart attack a few weeks ago and while she’s recovering quickly, she’s not yet been cleared to drive – so I’m taking her to doctor’s appointments and I am not by gawd going to be THAT FRIEND who says “call me if you need anything, oh, but now that you’ve called me, sorry I can’t help!”).

So now we’re set to close on Thursday, the 19th. Eleven weeks and one day after the LAST time we had a closing date for this property. Ten months and three weeks after we started trying to move. Holy shitballs, y’all, I coulda had a KID in that time. I wouldn’t have, but I COULD have.

I swear to Flying Spaghetti Monster that if this closing date gets pushed back I may pop a blood vessel in my brain. Or get all River-from-Firefly on people and start killing folks with my brain.

How I feel: Sweet Zombie Jesus, this has been a struggle. So much so that I’m starting to doubt myself. Is this even really a good idea? Every step of getting this place has been a fight. Has the universe been telling me all along that this shouldn’t be happening, but I’m just not listening to it? From going through, like, five different lenders, and trying to get insurance with so many little things wrong/wonky about the place… so many questions and re-questions from lenders and insurance agents… the fact that it’s dragged out this freaking long… am I not accepting defeat, fighting every step of the way, for something that shouldn’t be happening? I’m trying to find a Taoist quote good for this, but I can’t put my fingers on it. Something about the river doesn’t fight the banks, but it flows on — if it was meant to be, it would be; in fighting so hard for this property, have I been fighting against the riverbank?

How I wish I felt: I should only see the positives. The minute we stepped on site, I felt like the ghost of my father had sent me there, it’s so much like where we used to live. And even though the Realtor was late that day, we walked around the property and found out that the studio was unlocked — of course we went inside, and I fell in love with it at first sight. That the place is just wonky enough that only people like Tim and I would probably want it – as evidenced by its original listing price vs. what it was when we looked at it. That the seller was willing to wait so long for us to get financing, and hasn’t raised any complaints or made any kind of a fuss. That we’re lucky enough to be able to buy that place and move before selling this place, making it a bit less of a time crunch (although, with my yarn dyeing schedule for club, there is somewhat of a crunch).

I wish I could focus on all the amazing things Tim and I are going to do and build, but, y’all, I’m just so tired. My brain is oatmeal.

So. Thursday. Allegedly. Eyes on the prize. I’ll believe it when I’ve actually signed the very last paper. 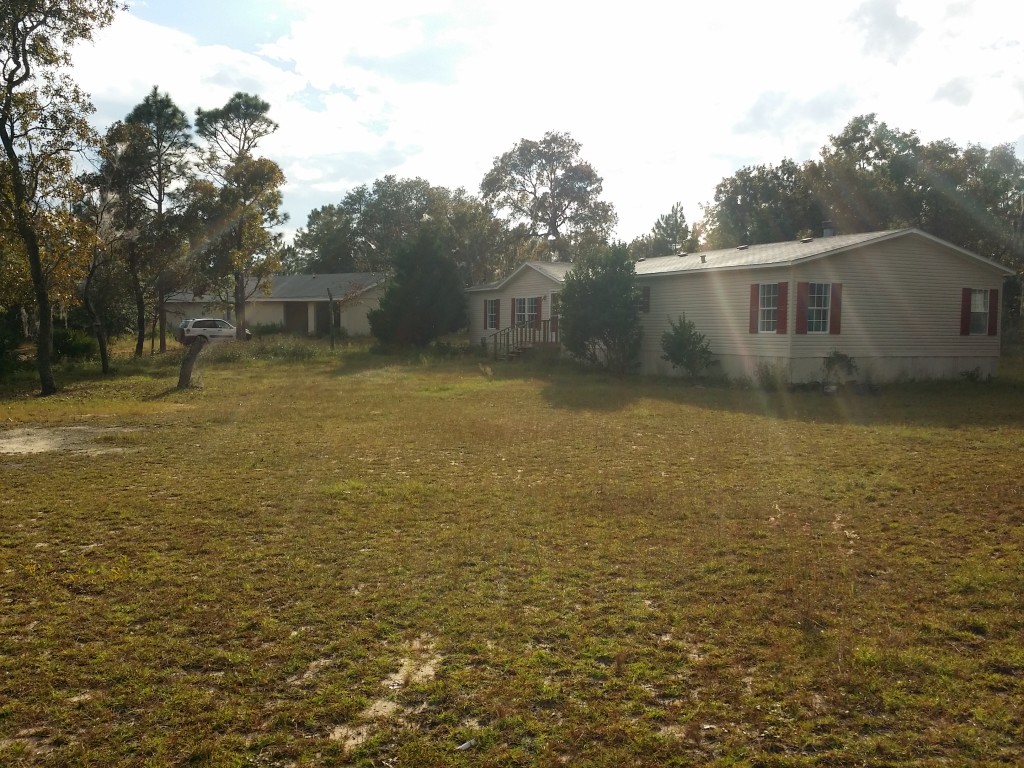