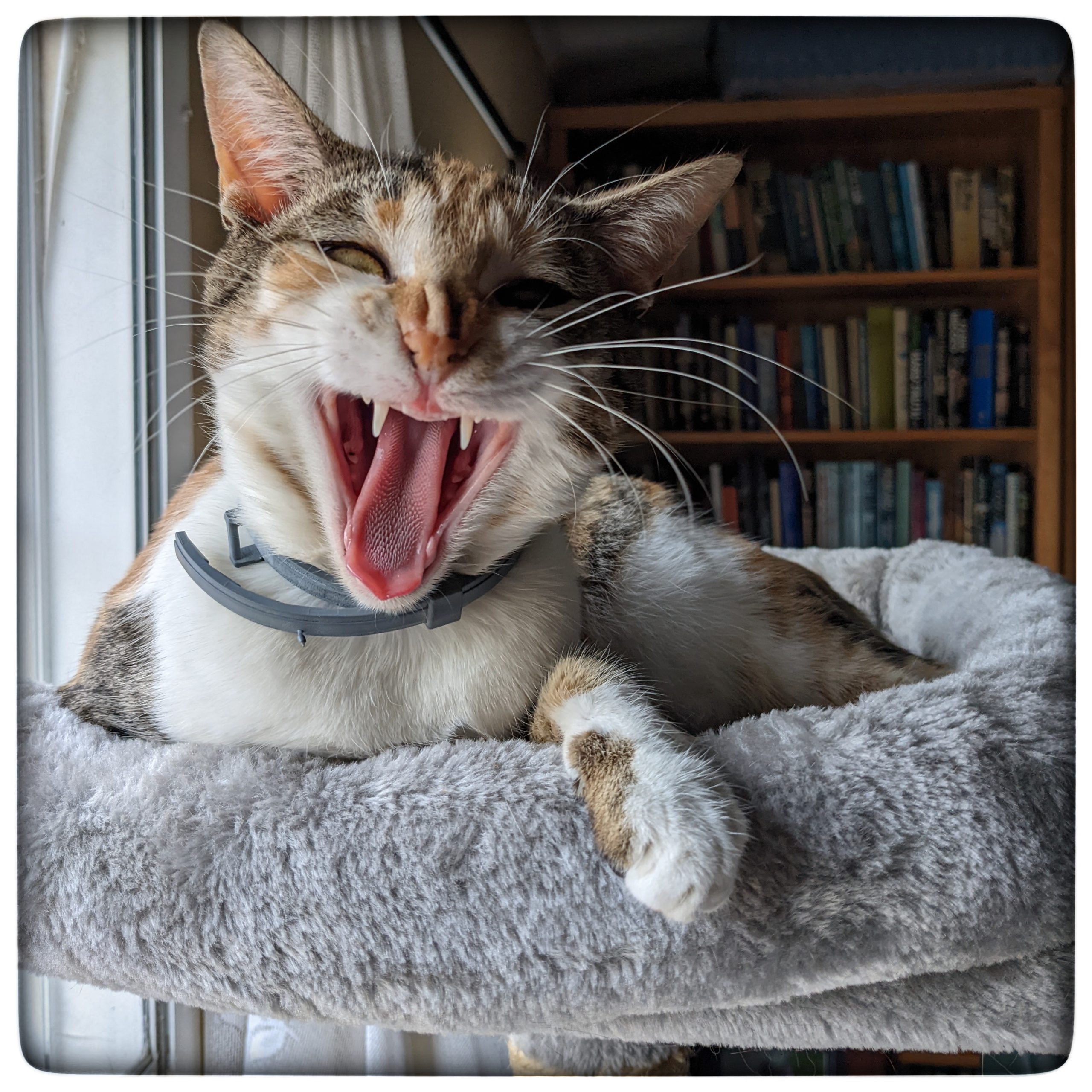 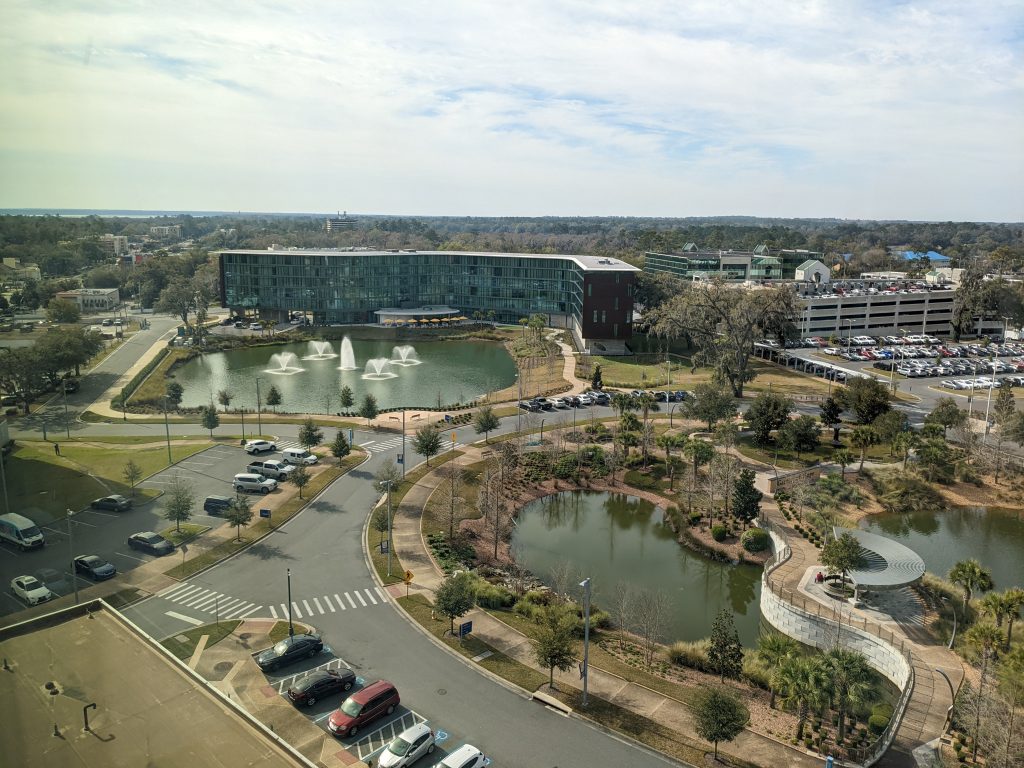 Are you on fire
From the years?
What would you give for your
Kid fears?

I’m having a bit of an existential crisis this morning, like maybe I have turned invisible or ceased to exist… you know, like that feeling you get when you put your hands under the automatic faucet but don’t get any water? Or you step in front of the automatic door at a grocery store but it doesn’t open? Our nurse today must be some kind of floater – I’ve hardly seen her and I’ve been here about two and a half hours today already. When I do see her, she has a baby duckling nurse in tow and only talks to him. I did “accidentally” step in her path a few minutes ago and got a “good morning” after I quasi-sarcastically said “oh, excuse me!”, but that’s all I’ve gotten from her. I’ve gotten more from her duckling, although it’s only been “hey we’re going to do this routine stuff at some point this morning.”

This is partly annoying, but also partly a relief. If Tim was having a problem, there would be more people in and around. As it is, they’re just letting him sleep, so I’m assuming that means he had a fine if restless night. I mean, nobody called me with any emergencies, and nobody has been running in to check or hover. So. I guess this morning I’m just… watching him nap and occasionally wake up to watch whatever soap opera is on, on the Spanish Language channel he’s watching?

Aha! But hold on! My favorite ladies of PT/OT are hovering outside the door, maybe someone is about to acknowledge that I’m a real person! Nope, false alarm, Nurse Selective Acknowledgment chased them off to another room so that they could change out a foley for a condom cath. They’re going to go see someone else in another room, and come back in about 20 minutes. 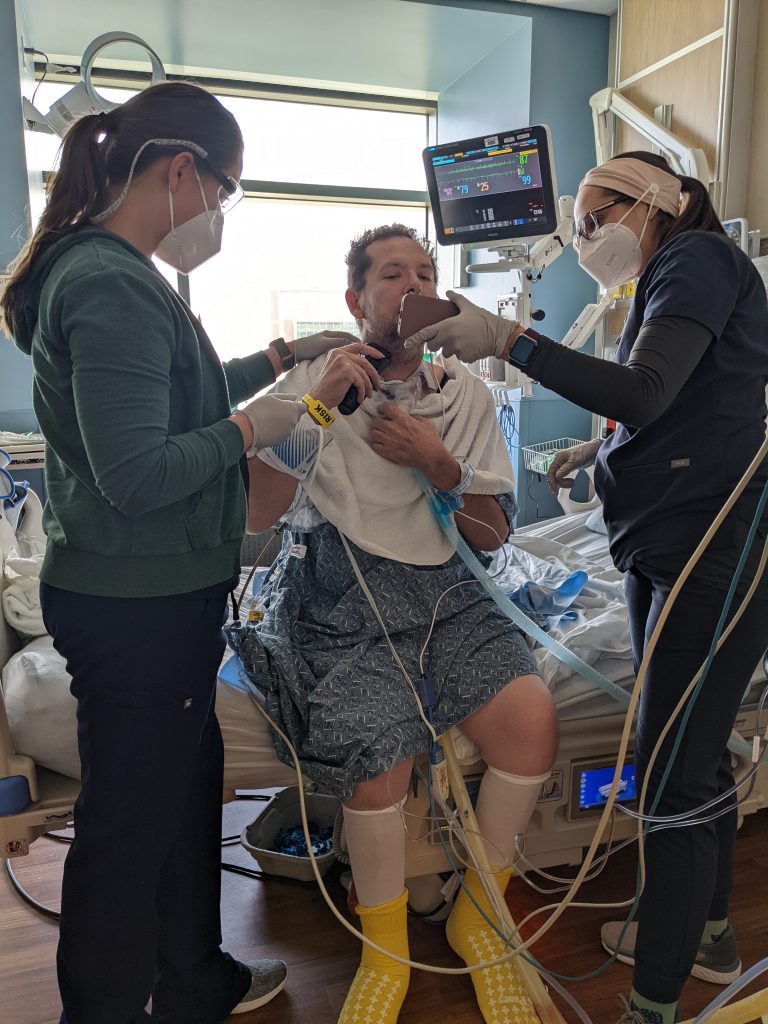 Are you on fire
From the years?
What would you give for your
Kid fears?

Yesterday was a really good day for Tim. So much so that I was almost nervous to come in this morning, because it seems like almost every time I’ve been like “he’s had a good day!” the next day is like “ok, sounds like we’re moving backwards today…” …. I was telling Jenn this morning (she’s one of the few people allowed in the room, so she and I had coffee with Tim this morning) (Jenn and I had coffee… Tim had a nap.)… where was I? I was telling Jenn this morning that I really wanted to unclench my jaw last night, we had such a good day yesterday, but I was afraid to because of all the backwards and sideways movements we’d had after good days. But today, so far, we seem to be having a Holding Steady day. No improvements from yesterday, but no backtracks, either. Maybe we’ll have a fun PT session in a little bit, though. 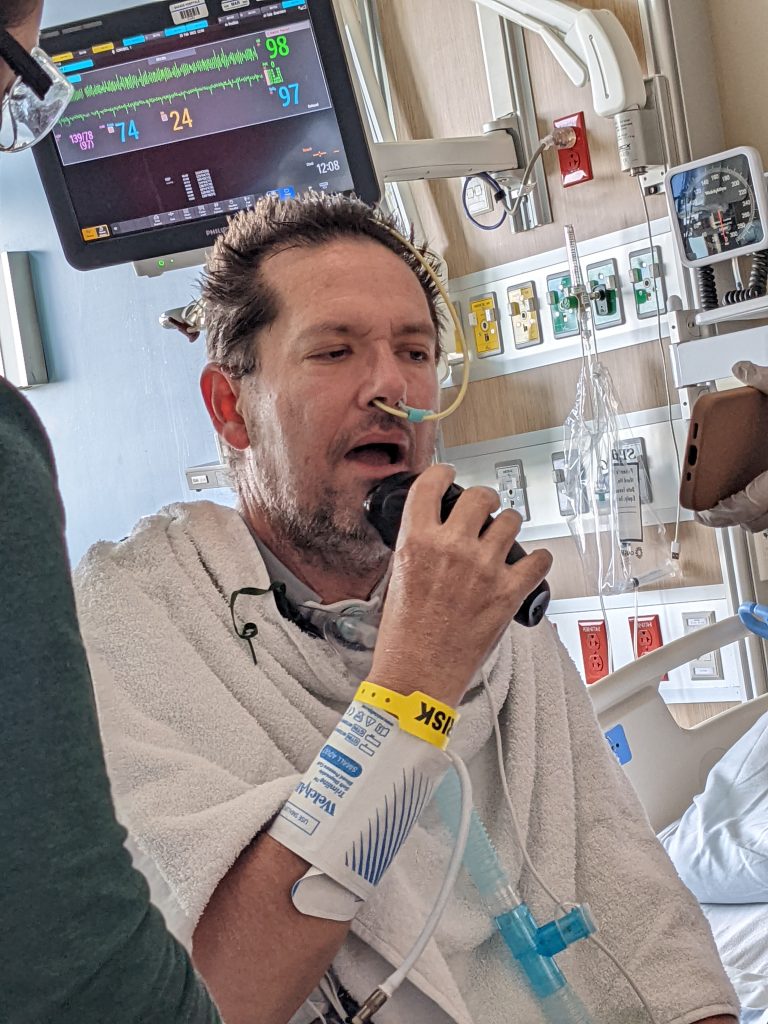 Look at him shaving himself! LIKE A CHAMP! Gosh, I really liked that scruffy beardlet he had going on there. He so hated it, though. He would have shaved three times a day if he’d had the time. He did NOT like facial hair. Sigh.

And, uh… I don’t really have any photos to share. I took a lot of pictures yesterday but they were almost entirely of the ceramics I took out of the kiln, and I don’t want to give people too many sneak peeks of all that (even though they’re all wonderful) because I won’t be posting most of that on HaldeCraft until March or April.

And thank all of you, so much, for buying out all those Rubik’s Cubes I put on the wishlist for Tim! I can’t wait to start bringing them in, and switching them out every few days to give him something new. Both the nurses and the PT/OT people were thrilled with his attitude and movement when it came to the cube. 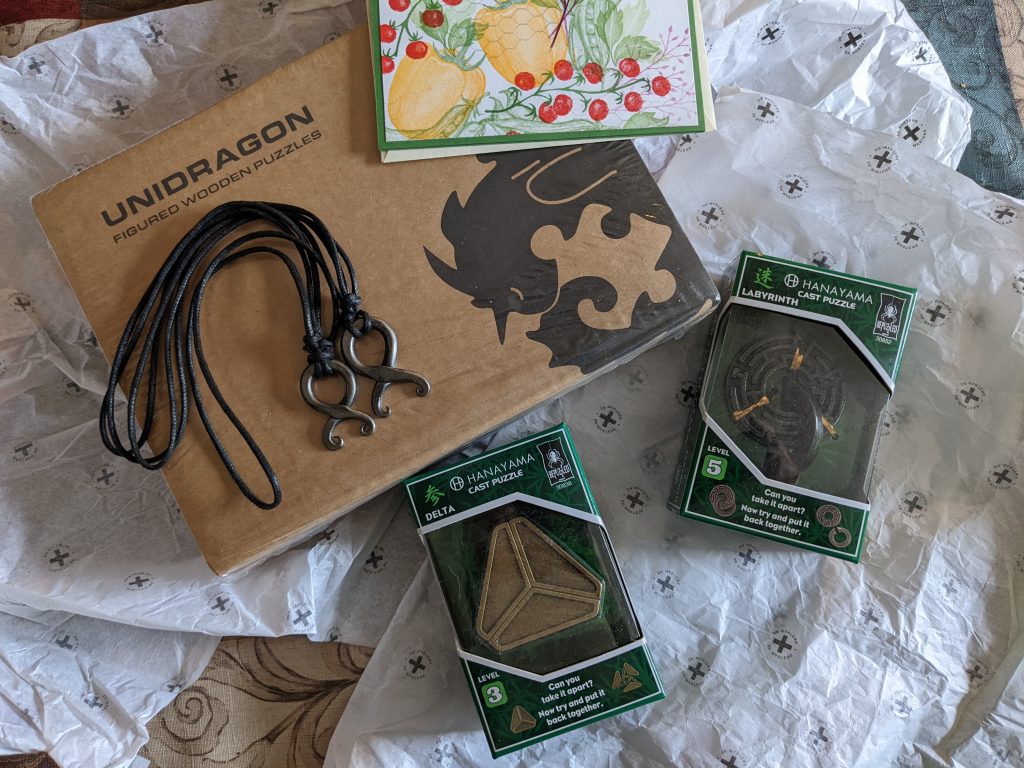 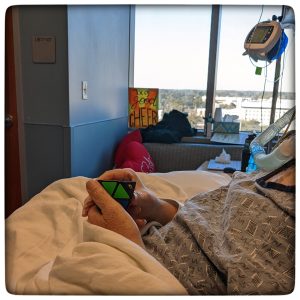 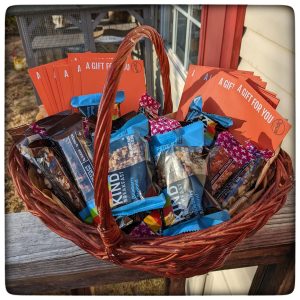