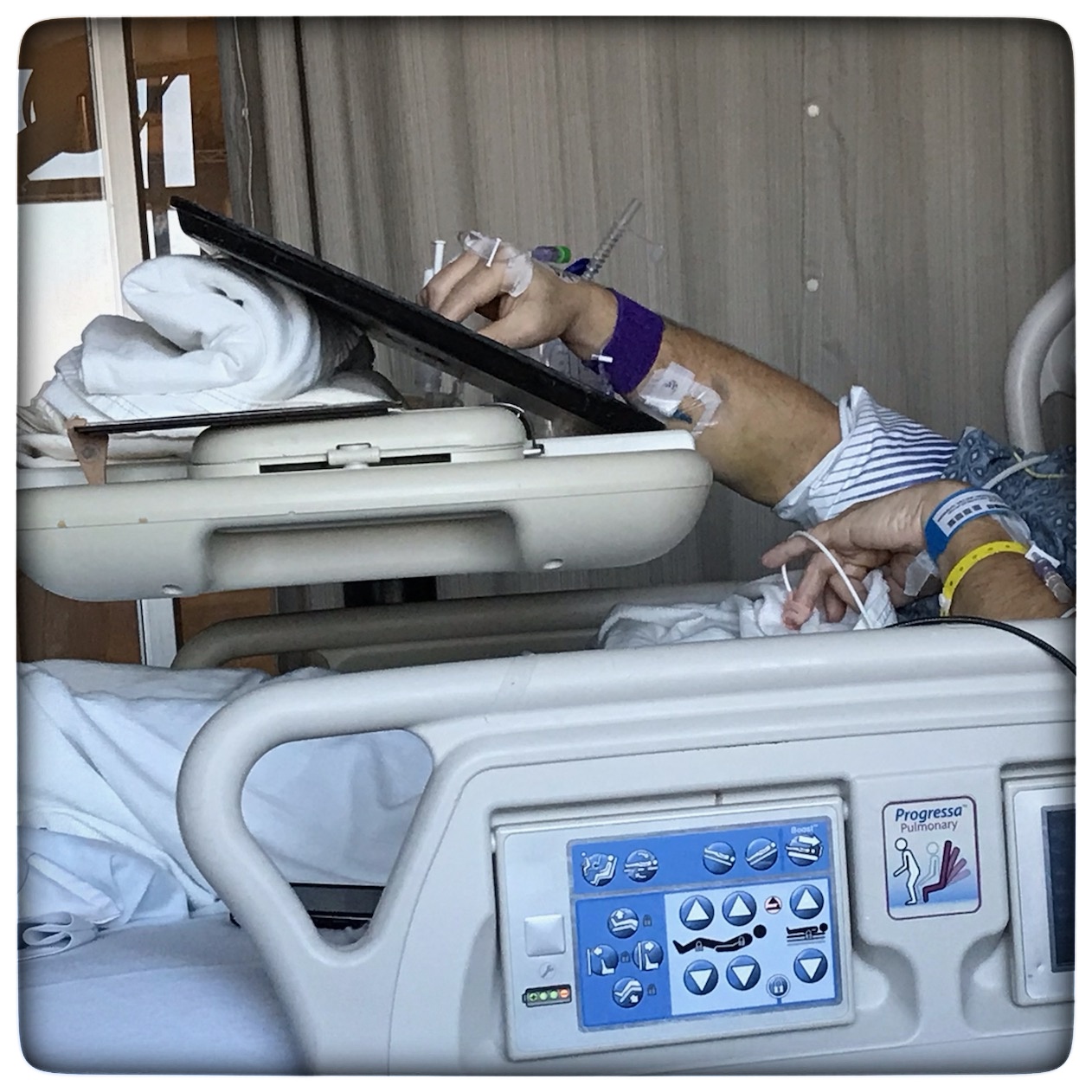 Ooof, the next couple of days are a little jumbled – I have two sets of notes, both dated the 3rd, but one of them roughly appears as a post on FB on the 2nd. I say “roughly” but the post is actually less rough than my notes, haha. And the other thing dated the 3rd I think really is the 3rd, because that matches up to him having to get a procedure on his birthday. Happy birthday, let’s dig into your brain!

But real quick – before I left the house in the morning, I took a picture of Jenny’s sewing area that she set up with stuff she brought down from Indiana, to repair that quilt I mentioned a post or two ago. 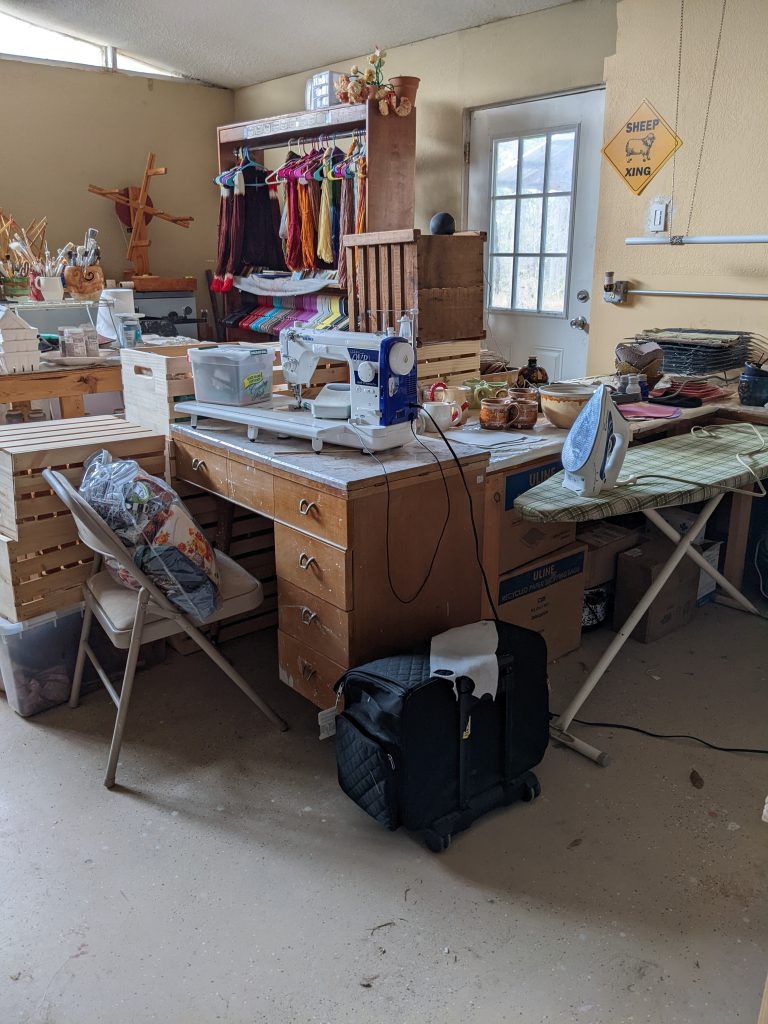 Ugh, I missed rounds by about half an hour — I really need to learn to move faster in the morning. I got used to 10:30 rounds on the other floor!
Hilarious things Tim has said so far this morning include “I kind of want to go home, but… somebody’s got to stay here and be the patient” and when I told him that we could always shut the window on Tulip and leave her trapped in the catio, I got a lopsided smile and an “oops” haha. When I asked him if he liked the pictures I sent him this morning of Tulip in the Catio, he smiled, nodded, and said “I’m anxious to get out there and see it.” So he’s definitely still in there, brain working fine — he’s just slow, and bone tired. I’d be surprised if he’s been able to sleep more than an hour at one time. That’s a double-edged sword, really. If he’s going to insist on randomly having strokes, I want eyes on him. But I also want my sweet boy to be able to get some good sleep. Ugh!

According to Nurse Evan, Tim had an uneventful night. He’s stil responding well to assessments, so as the brain swelling goes down, he gets better and better. I can see he’s just so, so tired, though. Right now he’s got his phone sitting straight up in his hands as if he’s reading, but his eyes are totally closed.

Evan said that there’s nothing planned today, as far as tests go, other than the Covid test they just did in order to be able to take him downstairs for some things tomorrow. Tomorrow they want to do the cookie test, they want to do another angio, and allegedly Cardiology will weigh in tomorrow with their decision. I hope they choose wisely or Imma come in there ready to throw some hands around. That’s really about it. Evan drew some blood for testing (he was able to get it out of the right side IV Tim’s already got in there, so he didn’t have to stick him again). I told Tim I’d feed him steak every day for three weeks when he gets home, to build his iron and blood back up again.

Tim is mildly awake again, trying to remember to scroll down through Instagram so I don’t giggle at him falling asleep holding his phone. Oh! And he told me that he watched a lot of Christmas movies yesterday, although he couldn’t remember if there was kissing in the snow at the end of any of them. 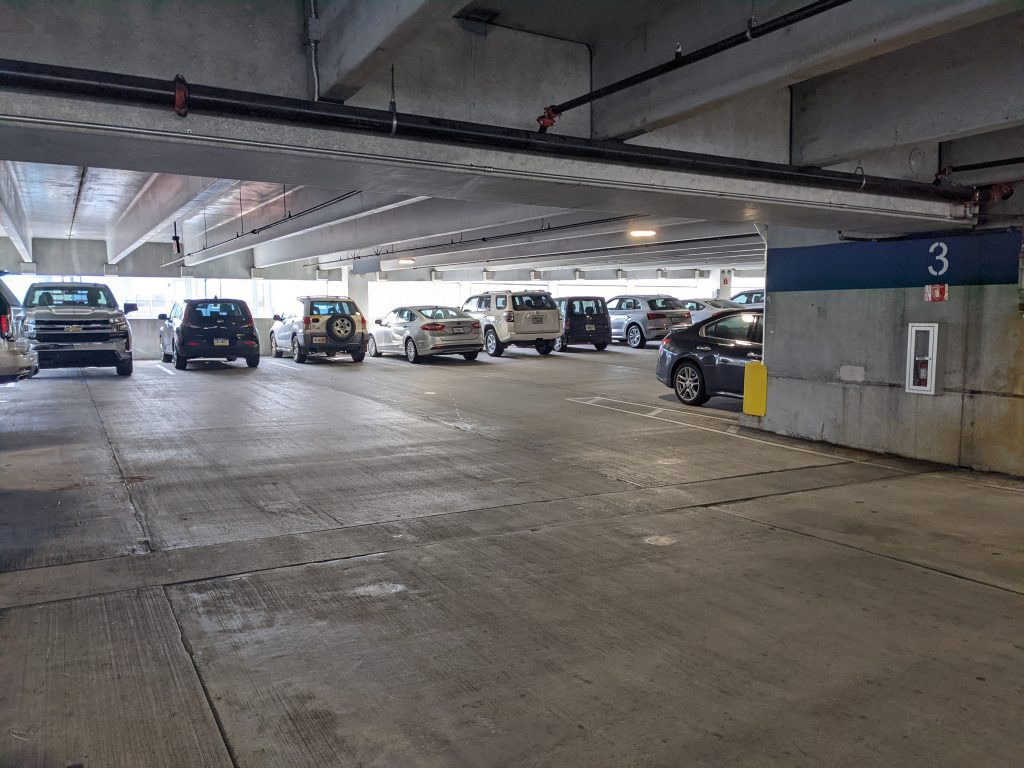 I had to start taking pictures of where I parked, with the floor number in the frame, if possible. I decided not to keep doing valet parking (the line was always so long and the visitor parking was RIGHT NEXT to a door to get into the Neuro tower. It was faster for me to park myself… if hard to remember what I was doing.

Evan had just come back in and taken more blood – I had noticed when he was taking it before that he had to get someone’s approval; like, took a small vial, got a supervisor, read some numbers off Tim’s chart, got a second vial, she signed off on it. Then he just came in to get a THIRD vial and I was kind of like, listen, dude was trying to sleep, if you needed three could you not have GOTTEN THREE while you were in here before??? but it turns out this is a “special” vial in that they need to check, double-check with a supervisor, and then triple-check, because they’re doing his blood type in case of needing blood during surgery.

Then he was alllllllllllmost asleep again and another group of Neuro doctors came in, I recognized the tall balding guy from last week, but the other two were new. They gave him a couple of other assessments, asking him how he felt his strength was (his answer? “Probably no marathons today”) and his vision is, touch his nose with both hands, etc. They said that like Evan said, nothing much happening today, but if Cardiology says tomorrow (after the angio?) that surgery is a go, it’ll probably be by the end of the week. Mostly, she said, they were assessing him to get with the NMICU team to see if he needs hourly checks still, or if they can move him to a slightly less constant-action floor, where he can maybe get some good sleep.

As I’ve been typing this up, he wanted to hold my hand for a little bit, and I held it until he fell asleep well and true. He’s snoring now, so Imma finish this up and post it, and then … I dunno. Just stare at him for a while. 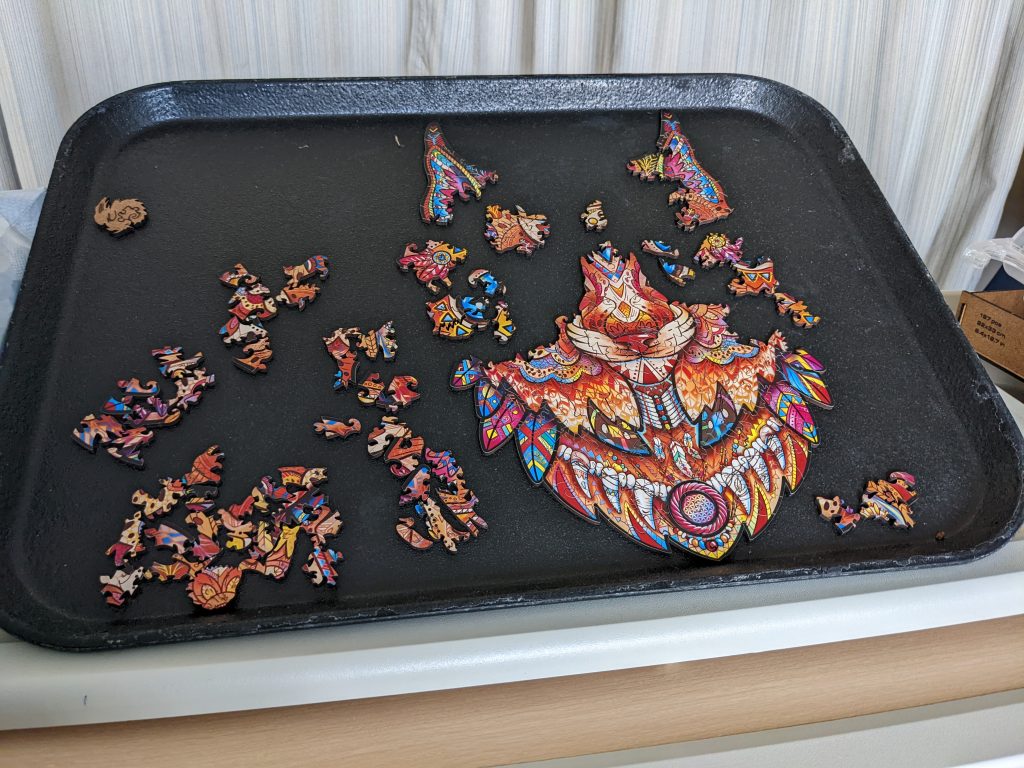 He was still working on the puzzle at this point, but he stopped working on it a day or two later. I wound up finishing it for him, but… he never noticed. Nor did he notice when I took it back apart and put it back in the box, or when I took it home.

A neurosurgery doctor just came in to get Tim’s signature on three things for tomorrow; permission to do the angio, permission to receive blood if he needs it, and permission for the twilight anesthesia. It took him a long time to get this all out, but he asked “if I regret my choices, who’s name can I scream out during the procedure tomorrow?” Hahah, oh, Tim. (I need to look up the name of the doctor, Perfita, maybe (?) – I tried to remember but it went out of my head when Evan came in and started talking just as I was writing this down.

Right after she left, Nurse Evan came back in to check temp, to tell us that he’s putting a do not disturb note on Tim’s chart tonight, so he will get eight hours of uninterrupted Tim Time, and hopefully he can get some good sleep. Not just rest, but actual SLEEP. He also asked for Tim’s permission to be put on Lexapro — this is an SSRI and helps with anxiety and depression. I was hoping he’d say yes, but afraid he’d say no… however, he kind of turned inward a bit, came out with “I’m really worried about things at home I’m not getting done” and when Evan asked again would he like to try it, he said “let’s give it a try.” It’s a cumulative drug, not immediate, so he’ll feel better the longer he takes it. 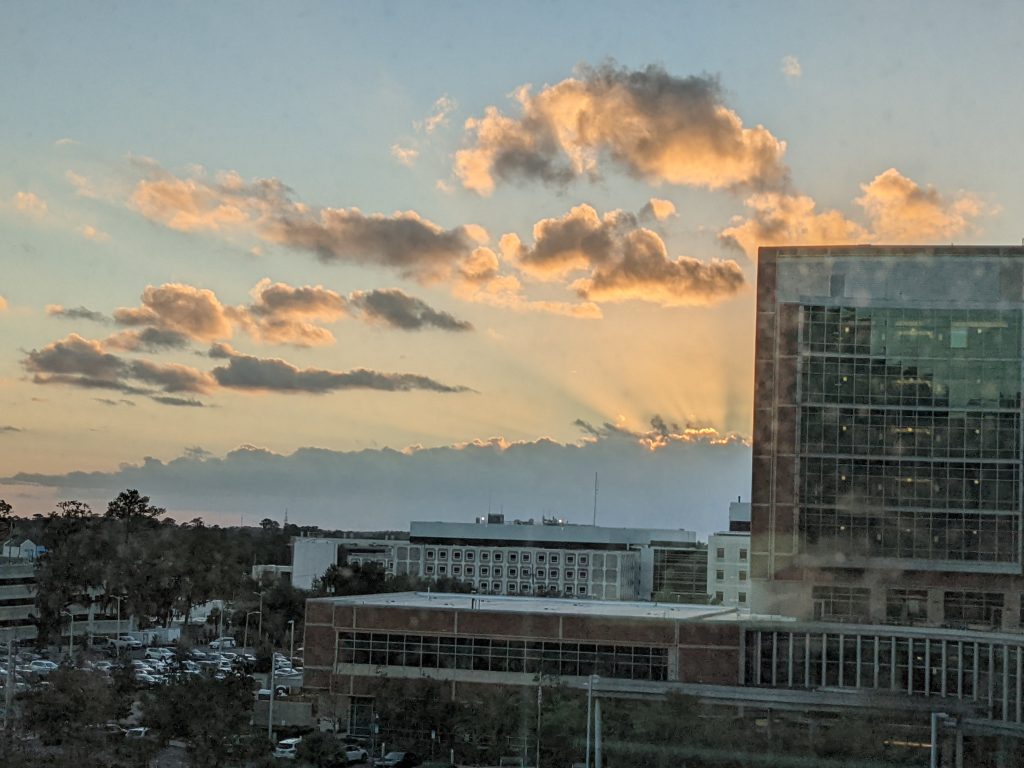 I don’t know if the Lexapro helped. I don’t even know how long he was on it – when I asked one of his nurses a month later, she couldn’t find that it was on his chart as a current medication. Sigh.

The next day was a busy day, and his birthday. 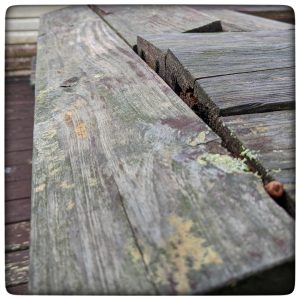 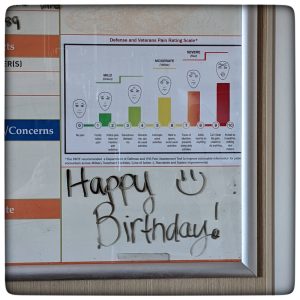