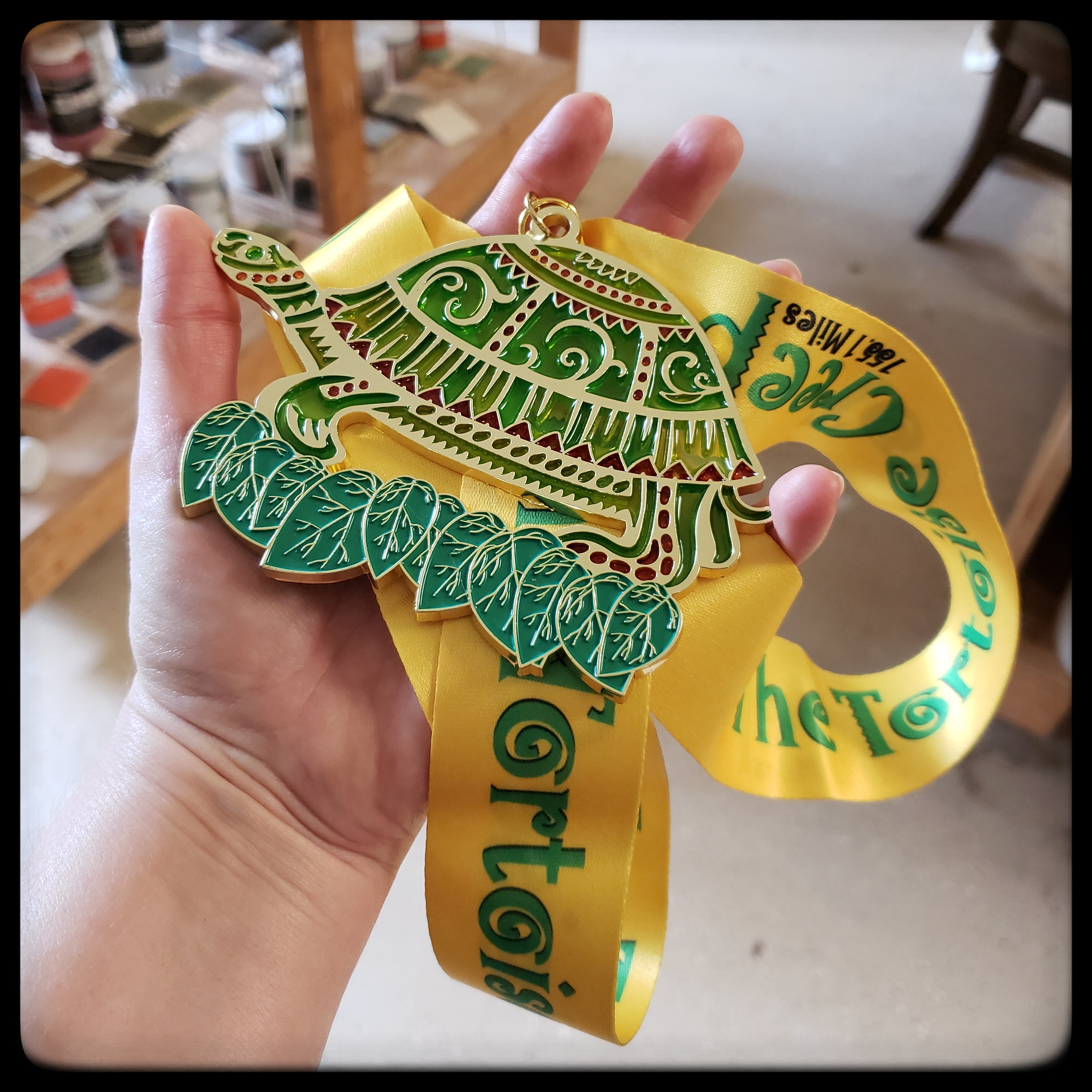 Lately I’ve been trying to make better choices, healthier choices (y’all know that, I’ve blogged about that before). Someone on one of the Word of Mouth boards for my town started a walking group (but it’s an early AM thing and I don’t want to give up watching Farscape with my friends). Also, walking? Outdoors? In Florida? All the nopes. Maybe for about a week in February, but… nope. Then I clicked on this random Facebook ad for a “virtual race”… a few months later, and….

Just when you thought I couldn’t get that weirdo flag any higher, right?!

I am the first person to tell you that nothing makes me not do something as fast as I don’t do it by joining something. Wait, did that come out right? In other words, the best way for me to ignore something is to say that I’ll do it… especially with a bunch of other people.

So a virtual race is perfect, because I can do it with a bunch of people I never even have to talk to, or see, because I just put in how many miles a day I walk at the end of the day. The app on my phone tells me where I am on the mapped-out race, and it uses Google Maps to show me a picture of where I stopped for the day. Here are some shots of Thailand…

I’ve gotta say, too, that at first… I thought it was kind of stupid. Thailand isn’t all that pretty, really… it’s sort of like Florida, with a couple of mountains, but still with Florida trees. At least, the part I walked through. But then I got the medal in the mail and… I kind of thought about maybe joining a second race. The medal was a LOT larger and better quality than I’d been expecting, so I thought about it for a few days…. and….

So now I’m doing a race in Iceland. Which has muuuuuuuuch better views! But it’s only 50 miles, instead of the 155 that my first one took, so I’m going to be done a lot sooner than with the first one.

What’s next, then? I’m not sure. They have a series of National Parks, and those views would be amazing, I’m sure… but some of the medals don’t really appeal to me. Like, I’d love to do the Everglades one, especially with me being in Florida, but the medal is just kind of “meh”. They also have a series of ones for different stages of the Appalachian Trail, and again, great views, but the medals don’t really appeal to me like the first Tortoise one did, or like the one for Thor that I’m doing now.

Then I googled “virtual races” and found a group that does nerd/science fiction/fantasy inspired races, so… yeah. I’ll be doing a lot of walking this year. 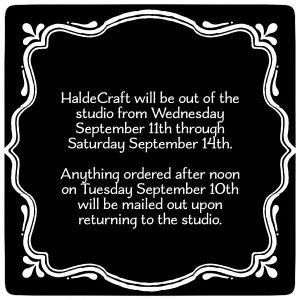 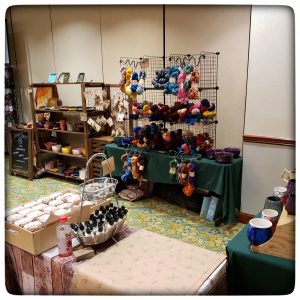