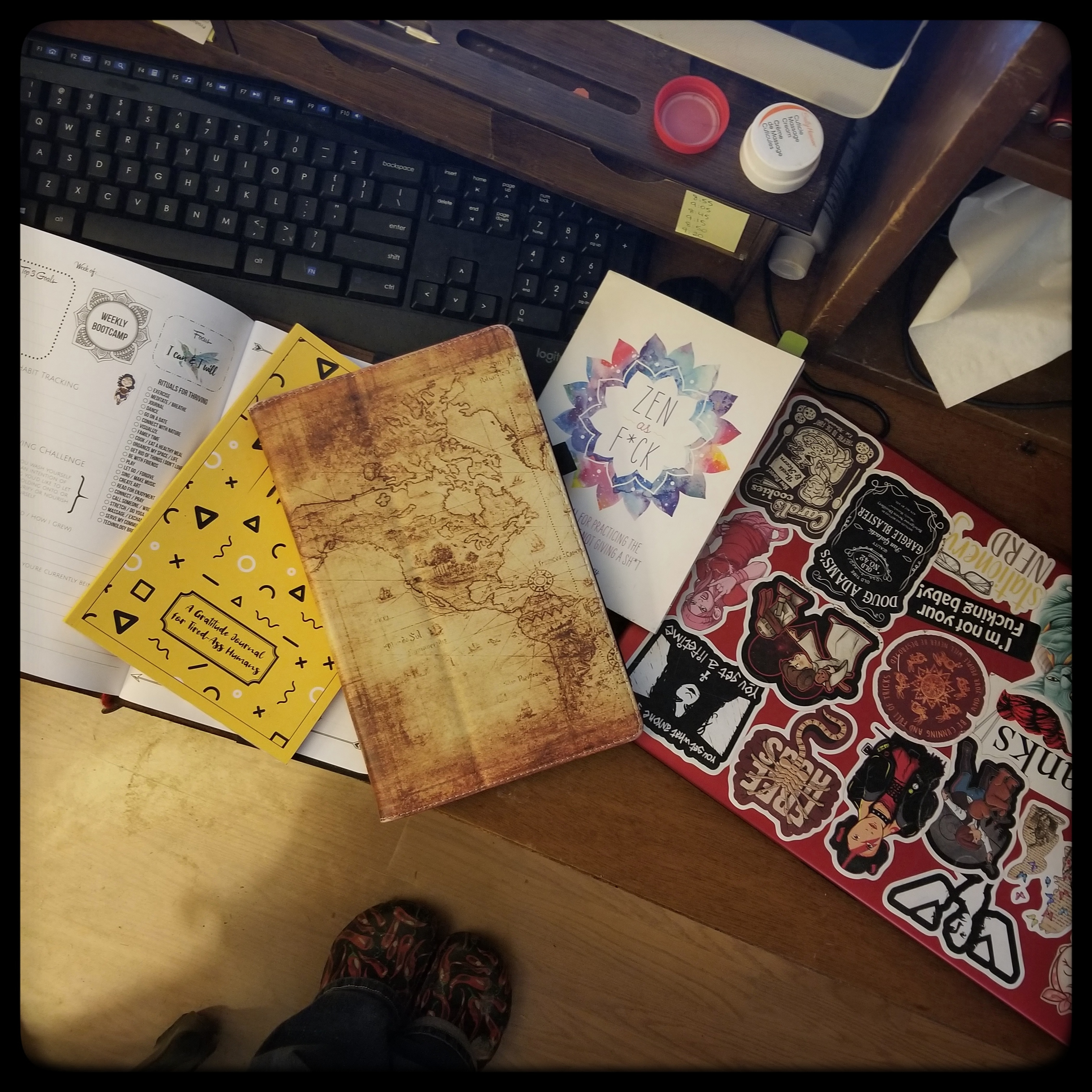 Why, when asking for advice on something… say, “are these apples any good?” is the first answer some people go to something along the lines of “if you’ve bought bad apples in the past that’s on you, and the question you should really be asking is Why Haven’t You Tried Oranges”.

The other day I posted in a group I’m in on Facebook, a group full of artists and makers and crafters, all centered around the fact that we all use the same inventory/accounting system. Foolishly, I thought I was in a safe space to ask a question.

I told them that for the third time in a year, my work debit card had been hacked, and I asked them if they used any online-only banking that was secure and what made them happy or unhappy about it. I’m thinking about changing my work account from my local credit union to something else, but I wanted input from other people who may use those same things. People like me, people who make things for a living and maybe don’t have a lot of extra dosh just sitting around for people to steal. I wanted opinions on banks from people like myself.

And what I got, out of three responses to my question of do you use an online-only bank and what is your experience… was one recommendation from another woman about an online bank called Chime, and two dudes who suggested I use secure and different passwords, and another dude who chimed in on someone else’s comment about what I was doing wrong, and suggested I use PayPal because that’s what it’s for.

OK. Where do I start with this? Because I was really torn between saying “I am not a child and I have been on the Internet longer than one day, I do know a thing or two about passwords” and “oh, you big strong man, you, thank you so much for telling me about this thing called “password hygiene” and suggesting that mine is poor, I had never thought about using more than one password before, you’re so smart and I’m sure your penis is gigantic” and “Yes, and? Do you have any input as to the question I asked?”

Hashtag, not all men, but definitely those f’cking dudes.

I asked a simple question. Tell me about your online banking experience and if you would recommend your bank.

I got victim-blamed for having my debit card number stolen in the first place, and lectured about not using the same password in more than one place. 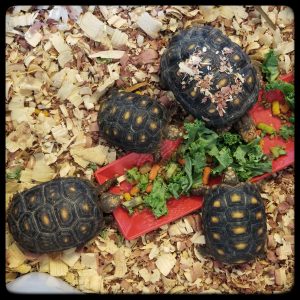 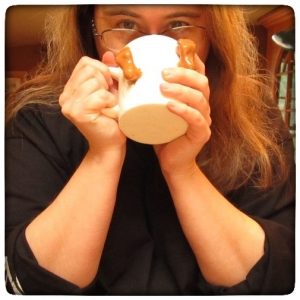