Yesterday was a day primarily of errands; including going by the Verizon store and telling them that the website and I have differing views of the definition of “efficient” and even though Verizon wants me to do this online may I please walk through the store and find a different, less explodey phone and get them to switch it out? Because it’s not PC to say that the website is a Chinese fire drill so I’ll just call it a messed up shitstorm instead. One Great White short of a full sharknado. The Verizon website Note 7 exchange process should be set to Benny Hill music.

ANYWAY. They were fine with that, recommended it, even, and so they helped me choose an LG V10 and it’ll be in today… which means I have to cut the day short a bit and go into town again.

I also was going to make birthday cupcakes for my Open House (I don’t know what Tim has against birthday cake, but he’s never made me one, and a couple of times when making food for a birthday party has actively asked me why I’d even want one – I love you honey, but honestly… have you even met me?) and I’d need to make them when Tim isn’t in the kitchen preparing everything for Saturday, so that meant Friday morning cupcakes. But I was going to take Friday night off for a class. So taking Friday morning off as well meant that I’d have to have the studio ready by Thursday night (hahahahah).

So yesterday when the guys at the phone store said that my new phone would be in on Friday, could I come back for it, I started weighing making cupcakes vs getting people to stop leaving me messages about my phone exploding, and getting people to stop telling me my phone was going to explode won out over birthday cupcakes (so you know I must really be tired of this whole Note 7 fiasco, because, birthday cupcakes).

I wound up getting a cake at Publix. It’s probably riddled with eggs, but I’ll take some Benedryl and not eat a lot of it, and that gets me my morning back to finish pricing some things I’m putting out. And this afternoon, Tim and I will go back into Gainesville (he’s taking the day off today to run to the dump and do some things around the house) and we’ll meet Isaac to get his oxygen tank (he’s doing a lampwork demo at the open house) and Tim will go grocery shopping for what he’s making tomorrow while I sit in Verizon and switch out my phone for the third time since the end of August.

LG better make a good phone or I’m going to throat-punch someone. I’m so tired of this. All I wanted was a phone I didn’t have to charge two or three times a day, one that didn’t randomly reboot when I was using it! Gah. Sigh. Grr; argh. 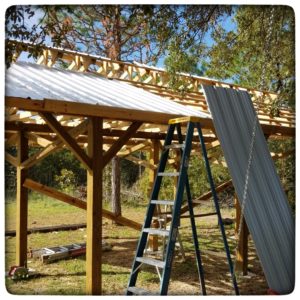 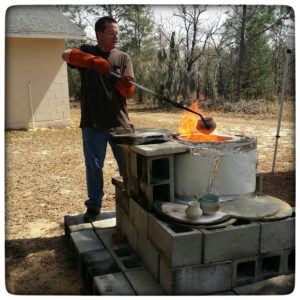