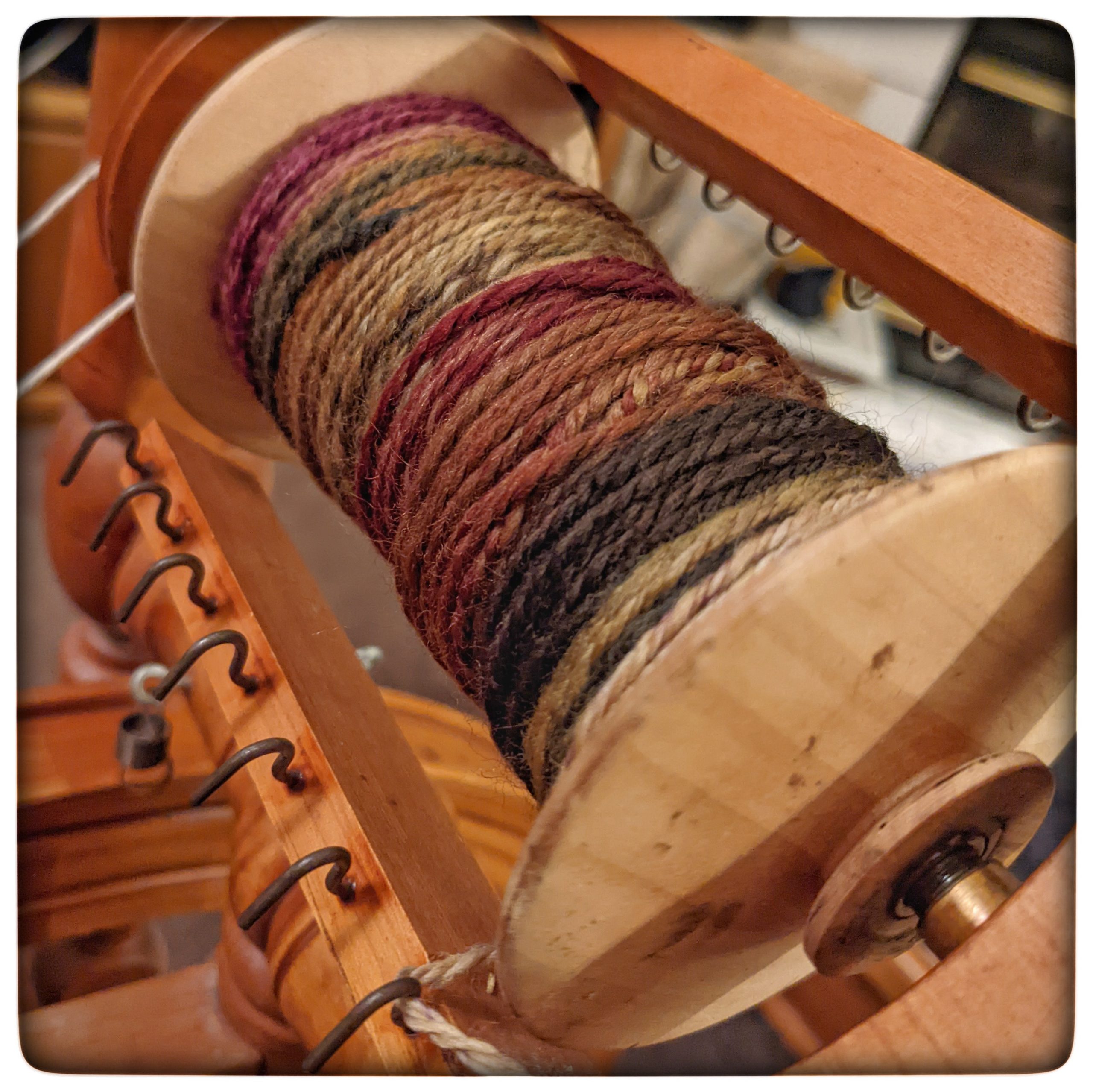 Day… fifty-seven? I was both counting (how long has this been going ON?!) and not counting (this is never going to end). I wanted to know how many days it was (Tim, did you know you were in the hospital for x-days?!) and I didn’t want to know how many days it was (forever, too many, all the days). This was another day where what I said to family and what I said on Caring Bridge were the same. 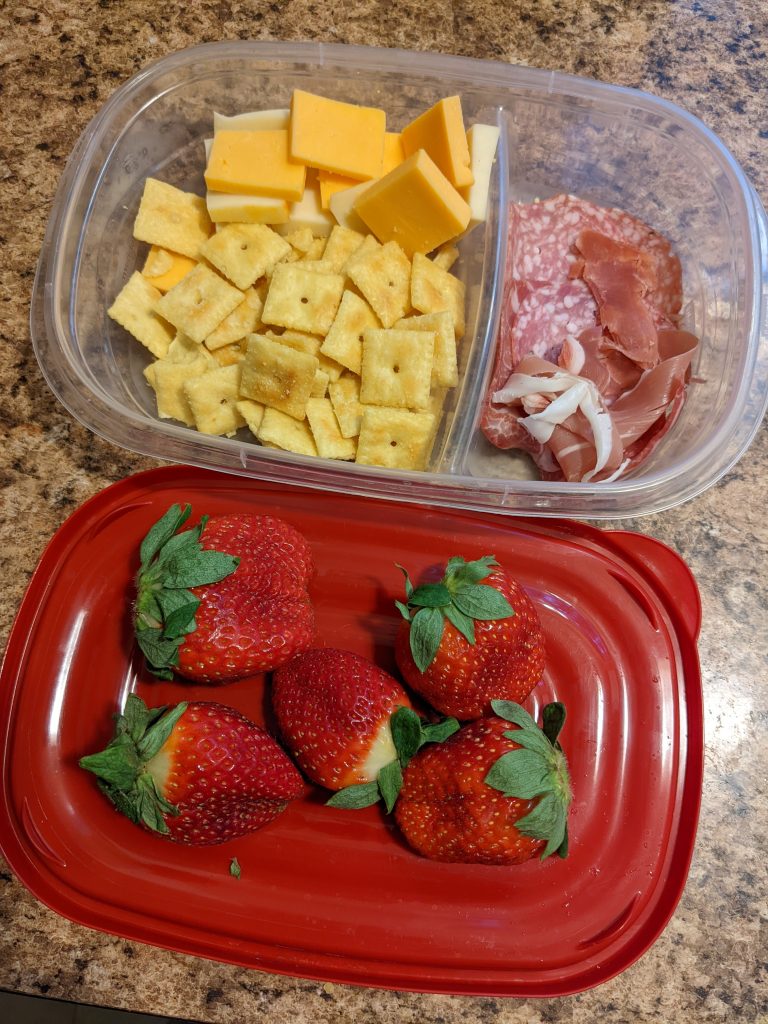 … Another turning point, a fork stuck in the road
Time grabs you by the wrist, directs you where to go
So make the best of this test, and don’t ask why
It’s not a question, but a lesson learned in time

I spent almost the first hour here this morning sitting next to Tim, watching SpongeBob SquarePants. I KNOW. Whatever… if that’s what he wants to watch, that’s what we’re watching. The nurse was even like, “is this … really what you want to watch?” and he nodded. Alrighty then.

The doctor just came in, the same one who performed the trach. He was really glad with both how Tim’s numbers are, and how he’s looking in general. He said that we’ll probably try for a couple of hours off the vent at some point today. Probably after they get him back into bed – PT/OT were here before I even got here this morning and gave him a stand/sit workout, and he was able to shuffle/turn to get into the chair without the sling (the nurse will probably sling him back into bed in an hour or so though). 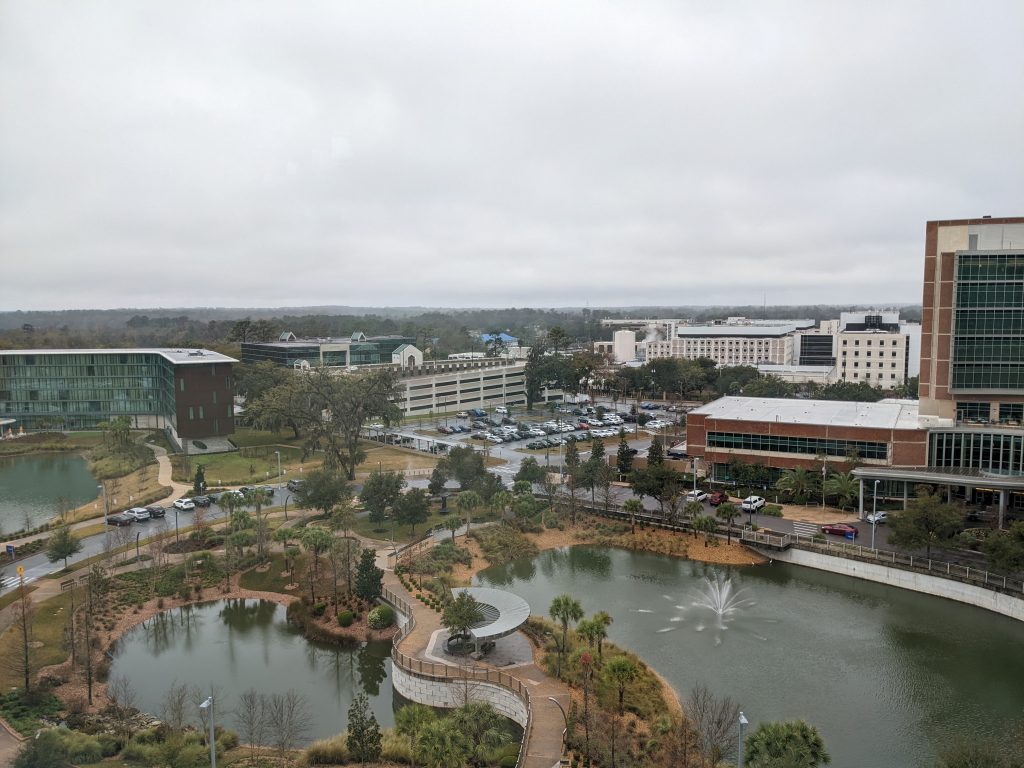 … It’s something unpredictable
But in the end, it’s right
I hope you had the time of your life

They did get the new feeding tube in yesterday some time after I left (I left about 1 PM or so, and am looking to leave about the same time today), but they left the NG tube in, the doctor said he wants it in for another day or two to help with any remaining nausea from yesterday.

The day nurse said the night nurse said Tim slept most of the night, and that he was sleepy when she came in this morning, but after cleaning and turning and PT coming in, he’s woken up and has been interactive all morning. He is (to me) starting to look a little sleepy, though, so I imagine he’ll be wanting a nap after they get him back into bed, probably around 11.

Hahahaha, just as I type that, Tim has a little heart rate episode that pulled seven people into the room. He is fine, he just randomly flies up into vtach for a second here and there for no reason. (From Doctor Google: Ventricular tachycardia (VT or V-tach) is a type of abnormal heart rhythm, or arrhythmia. It occurs when the lower chamber of the heart beats too fast to pump well and the body doesn’t receive enough oxygenated blood.) I was like, “dude, if you wanted to throw a party, you should have called me ahead of time so I could have brought cake!” … he gave almost a half smile for that one. Everything is fine, it was mostly people standing around for a minute in case it wasn’t OK.

… So take the photographs and still frames in your mind
Hang it on a shelf in good health and good time
Tattoos of memories, and dead skin on trial
For what it’s worth, it was worth all the while

You know, our first few days here, there were so many beeps and noises and I would get worried if nobody came in the room right away. Then I figured out there are beeps that call people and beeps that are just for attention, and most of Tim’s beeps (well, the machines around him beeping, not actually Tim beeping) are just for attention. But twice now I’ve been in the room when something happens and everyone comes out of nowhere, and as scary as that is, as much as I want to cry when it’s over becasue I was scared and I’m done being scared now so it’s all ok… I am relieved that when it is a beep to call people, people come and come fast.

Let’s see… anything else….? Not really. I left kind of early yesterday, around 1, and went home and cleaned the house a little. I will most likely do the same thing today. Pretty exciting, yeah?! That’s me, living the high life. 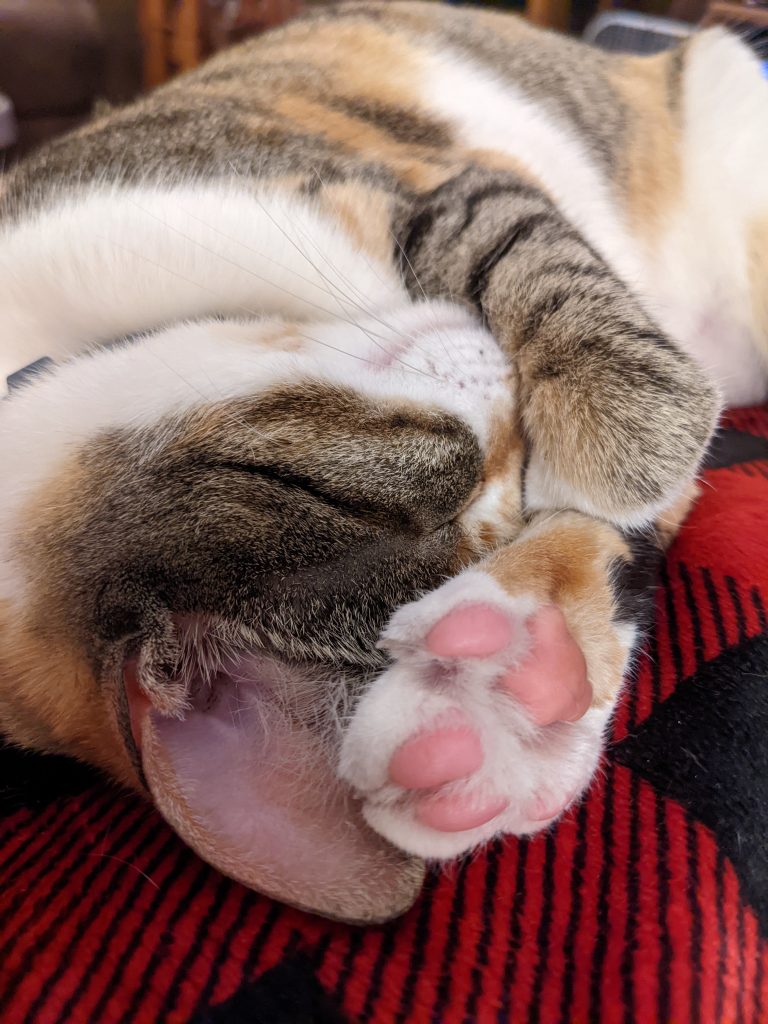 Sometimes in the evening I’d watch TV. I wasn’t sure what to watch, though. Should I watch the things we taped to watch together? I was pretty sure that if I watched them, I’d barely remember them, so I’d be OK with watching them again. Or should I tape other things to watch? I didn’t really want to scroll through TV listings to find things, though. I wound up just channel-surfing. I found a station (I still had DirecTV then) that was a mindless movie station, and wound up watching a lot of the Fast & Furious movies (I couldn’t tell you which ones… uh, the ones with bald dudely guys driving fast cars?) and a lot of disaster movies. I think I saw Twister about six times. Which is fine, it’s mindless fun and has a great cast.

But sometimes in the evening, I’d just sit in the chair in the den with a cat on top of me and I’d scroll through Instagram or play my little farming game on my phone. Just quiet in the house. Trying to find quiet in my mind.

Sometimes people would ask if I wanted to go to dinner, or come over, or something, and… I did, but I didn’t. I didn’t think I’d be able to make small talk. I didn’t want to expose anyone to anything I might be exposed to in the hospital (they had a lot of Covid cases at the time). I was glad to be invited but I just didn’t have it in me most days to talk to anyone after I left the hospital. There was so much going on there, so many nurses and doctors to talk to, so many questions on Facebook to answer, so many text messages to reply to… yeah. Some days I just needed to come home and be still. But I was always, always glad that people reached out, that they wanted me around, even if I had to say no.

… It’s something unpredictable
But in the end, it’s right
I hope you had the time of your life 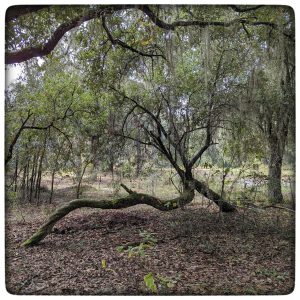 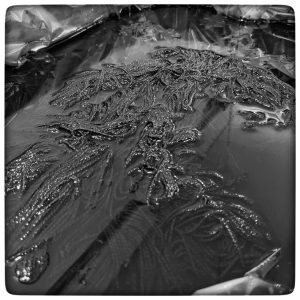