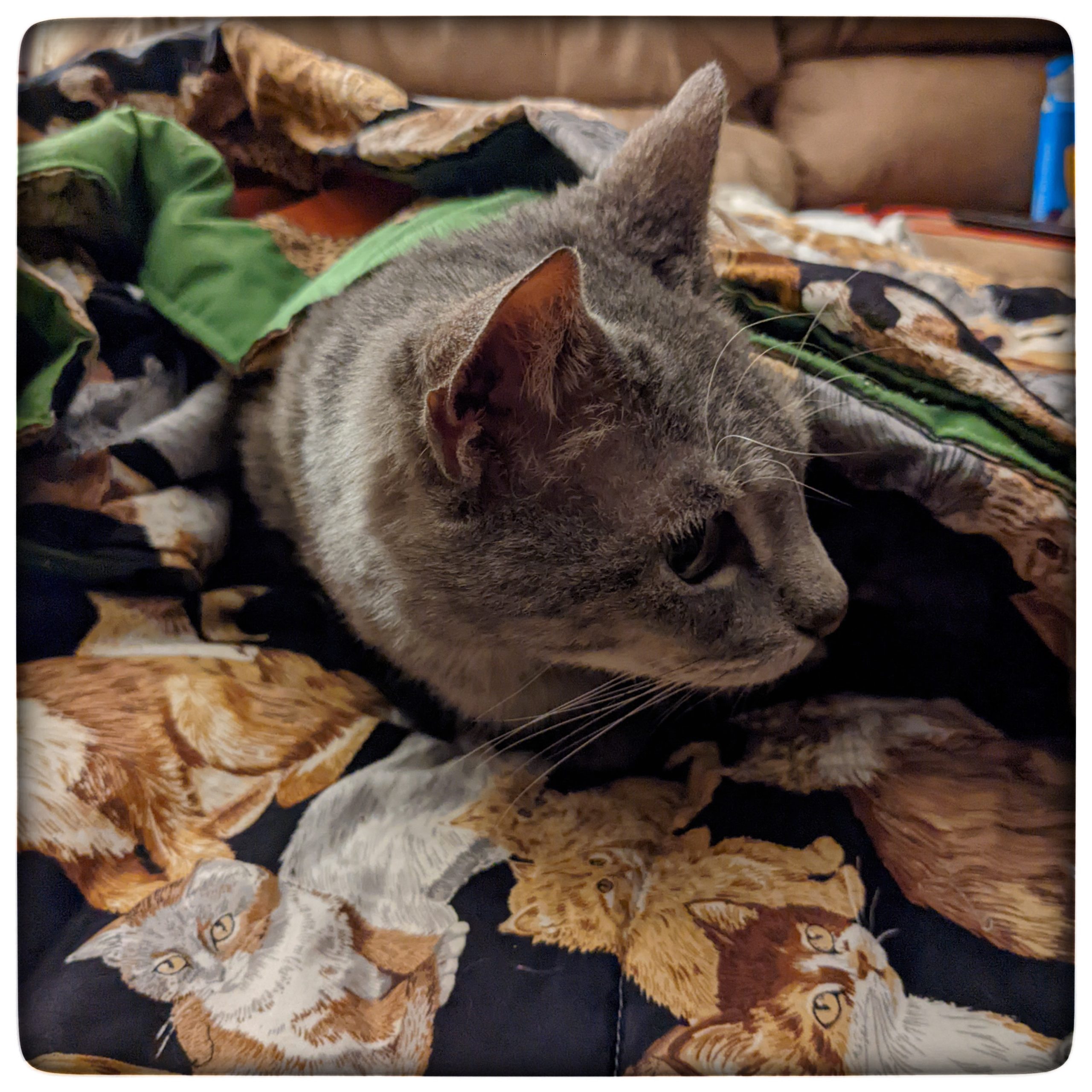 Here’s what I wrote on Facebook, which was exactly the same as what I sent to family that day. 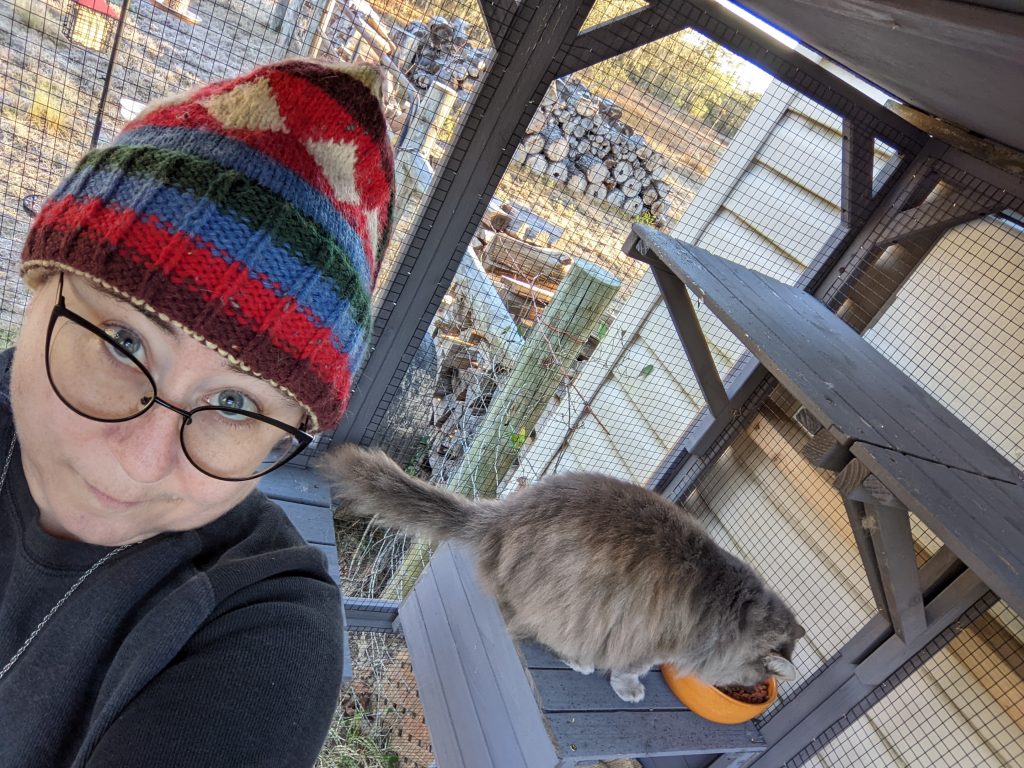 He’s off one of the breathing meds (although I believe he’s still hooked up to the machine, just in case, but all of it’s settings are on zero), but he still really doesn’t like it if he’s flat on his back, and that’s holding up a few things. They want to take one of his lines out that’s in his leg, but he has to lay flat to do that, and he can’t lay flat without coughing. They want to get a CT of his abdomen, but he has to lay flat to do it, and… see above. But the line doesn’t have to come out this second, they just had it in if they had to hook him up to the ECMO and they’re not going to do that, so they can take it out… and the gut doctors have said that the CT is more out of curiosity than necessity, they just want to see what’s going on, so that’s not an emergency either. 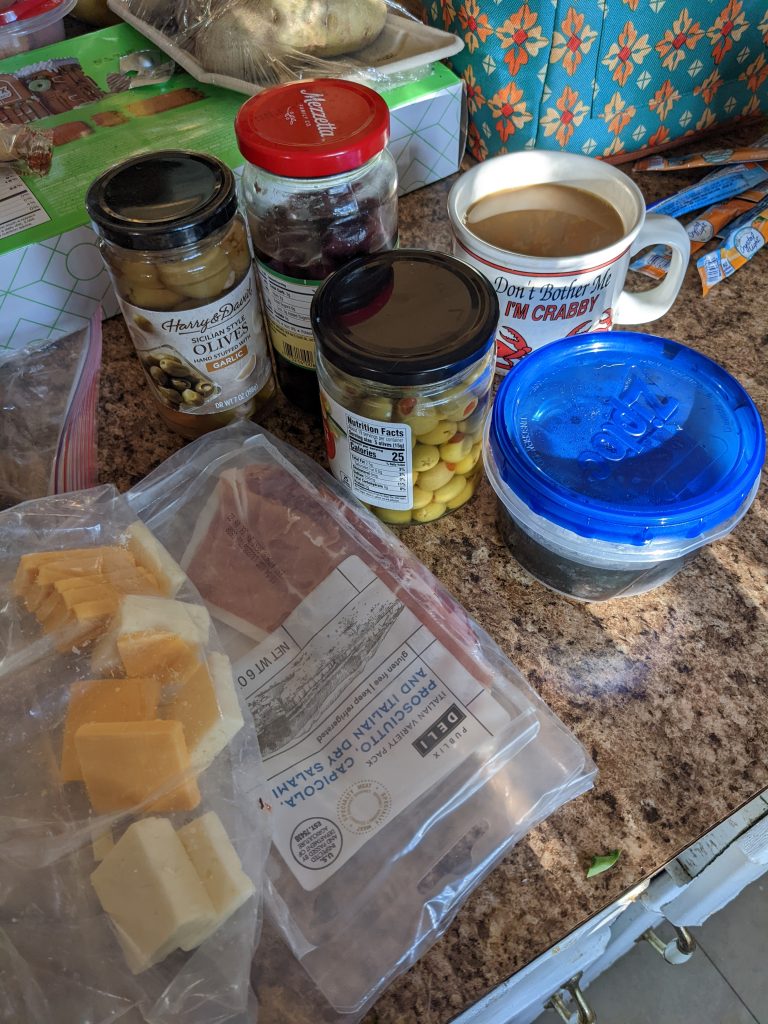 He said it’s better this way, yeah
One day you’ll understand
He said I’m leavin’ today and
He let go of my hand

They are going to look at some IV nutrition over the next 24 hours, I think they called it TPN… let’s see, I’m trying to stay off Doctor Google, but let me just look this up and nothing more… “Total Parenteral Nutrition (TPN), also known as intravenous or IV nutrition feeding, is a method of getting nutrition into the body through the veins. In other words, it provides nutrients for patients who do not have a functioning GI tract or who have disorders requiring complete bowel rest.”

I’m going to call that Total Parental Nutrition forever, now. Of course, I’m also calling his pneumonia, Kielbasa Pneumonia, because I keep reading the other word too fast. Mmmmmm. Kielbasa… 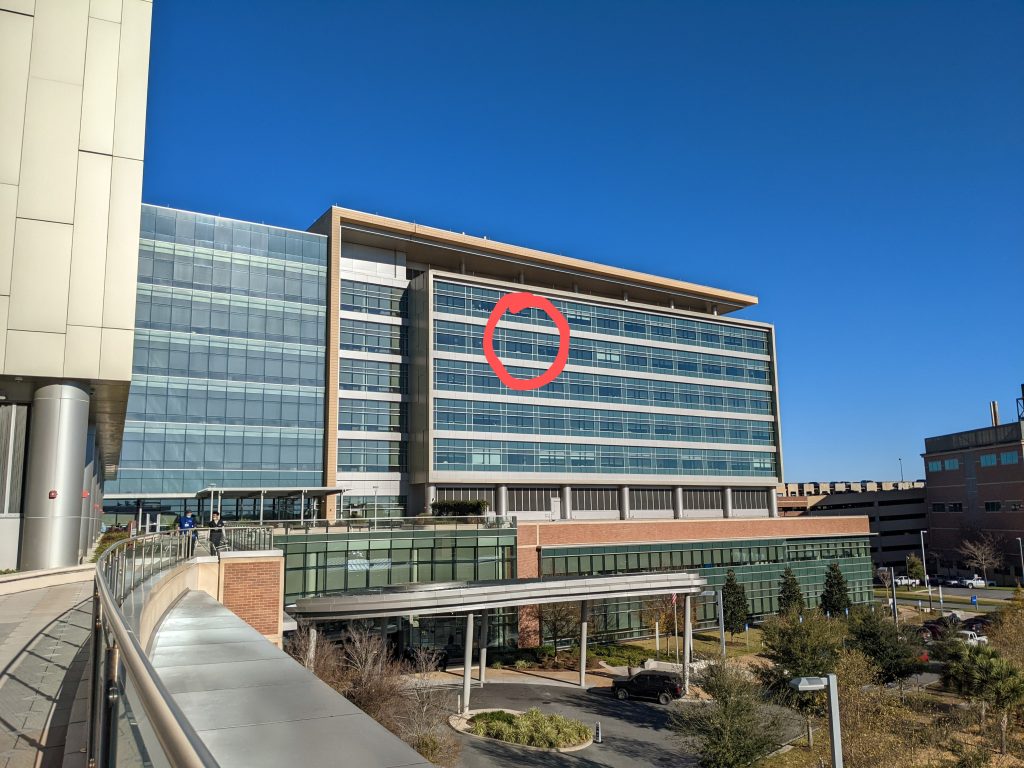 Is that everything? They’re going to wean him off the Versawhatever, and put him on the Percawhatever (maybe ends in “dex”?), over the next day, which will still manage the pain but also make him a little more alert. It’ll be nice to have some eye contact! And we’ve booked Linda a flight home for tomorrow; it’s been such a gift to have her here with me, but I suppose I need to send her back to Bill at SOME POINT… 😉

Our friend Robyn just came by; she’s a nurse here at Shands, so she’s got Access. She’s the one who sent our fourth floor nursing staff an Edible Arrangement, and she sent another one here to the seventh floor (let me see if they’ll let me snag a picture of what they haven’t eaten already!). And then the Edible Arrangement guy wasn’t allowed up, so Robyn ran over to meet him and bring it up herself, and that made me glad becasue first, a Robyn hug is always a good hug, and second, everyone got to see her and thank her for the fruit and chocolate! 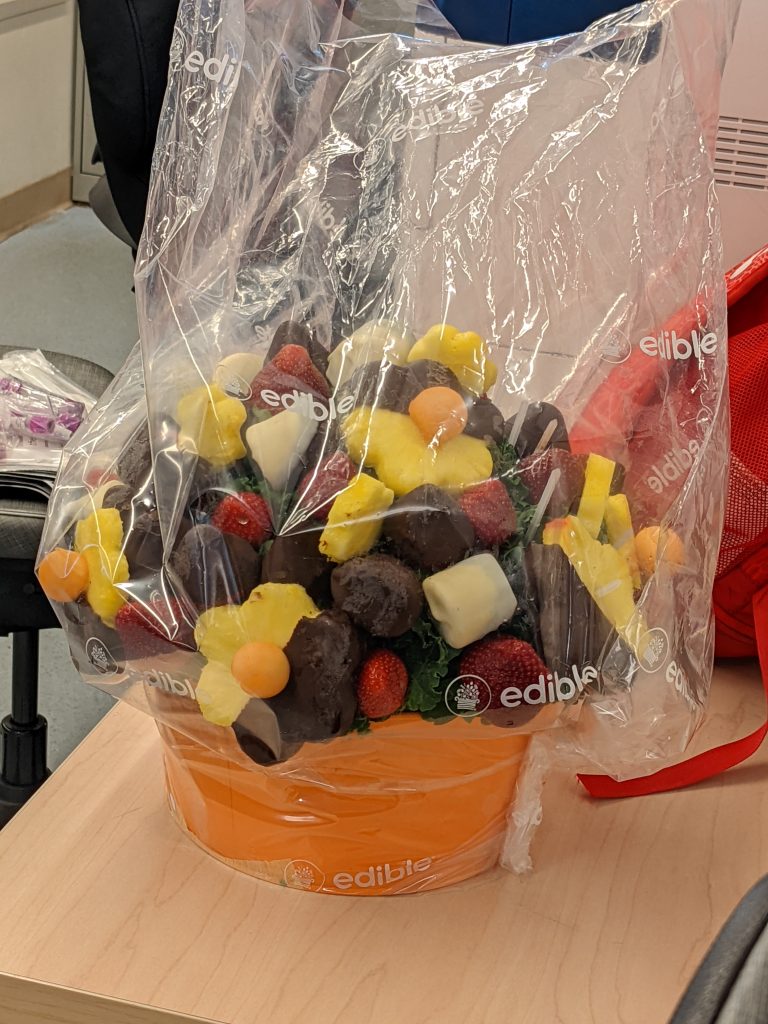 Well, I say close your eyes
Look down deep inside
Someone is there for you
Someone who cares for you 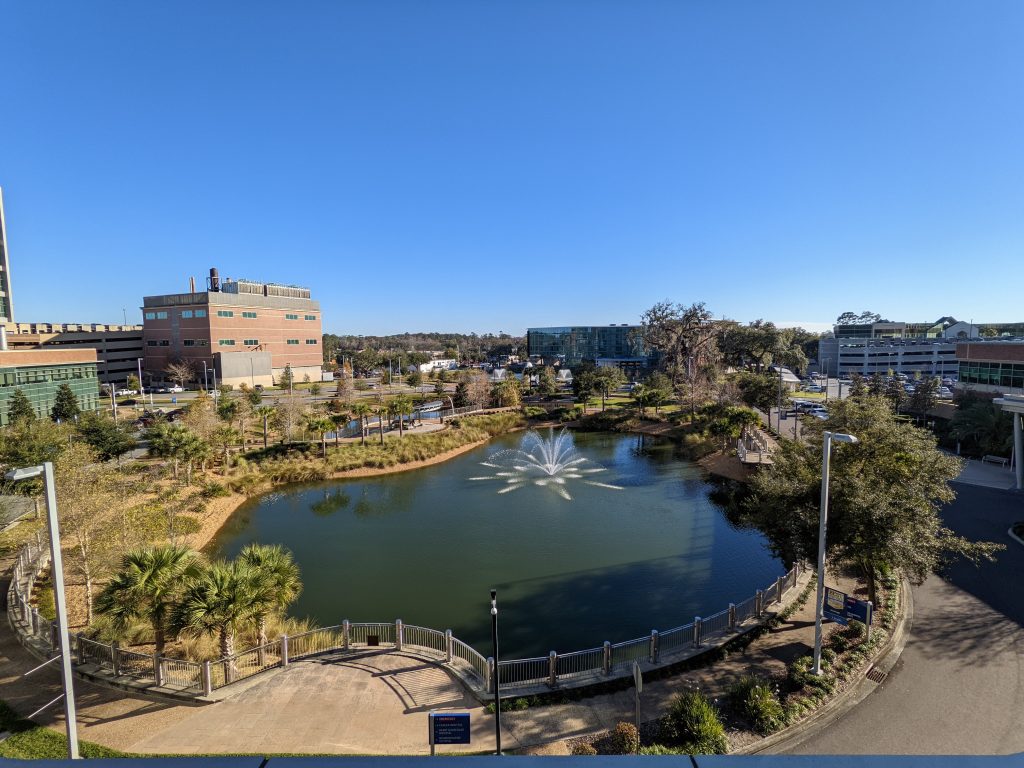 Since Linda was going to leave the next day, I did what I never did — I took a long lunch and I walked around the hospital campus. It really is a sprawling place, and very nice in spots. It’s too bad we were there in the only cold time in Florida, haha, I was too chicken to do what I saw others do, and go down by the little pond and sit and eat lunch every day (not to mention not wanting to leave Tim’s side). But this day, I did, and I took some lovely pictures – including that one way up there where I circled Tim’s window. Not that he could see out of it, but I could. As someone who needs to see a little nature every day, that view kept me a little more sane than I might have been without it. 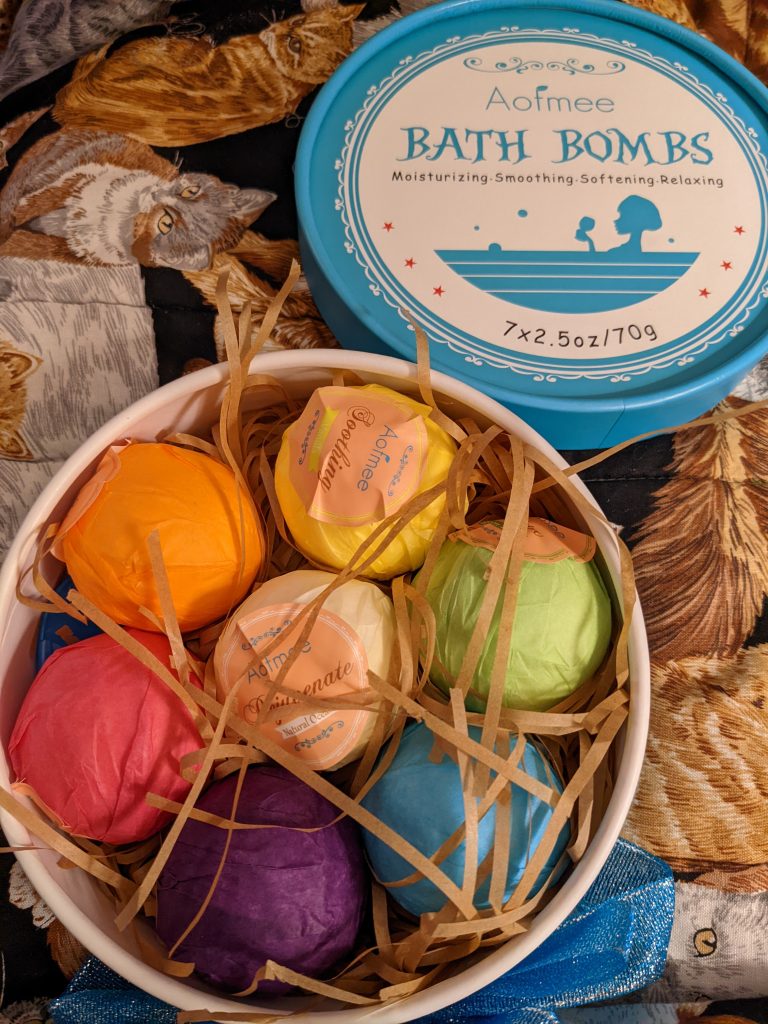 And when I got home that night, there was a little present waiting for me from a friend. My friends really kept me together during all of this. Oh! Speaking of friends! Sharon had messaged me a couple of days before this, to tell me that she was coming down and would be staying with Denise and Tarrant. And here’s how far out my brain was from reality… I wondered why she was coming down. Was she coming down for GLAM? I know she got accepted. No, wait, GLAM was last month, and I was even there for it. Of course it’s not GLAM. Is it another show? Is she doing a show in Jacksonville? Is that why she’s staying with Denise and Tarrant instead of Val and Lala? Is Chris coming with her? I hope that she feels comfortable seeing me, what with all the time I’ve been spending in the hospital lately. I don’t know why she’s coming down, but I hope that she has a few minutes for me. HAHAHAHAH. Jenn was like, Sweet Zombie Jesus, you’re a ding-dong. SHARON IS COMING DOWN BECAUSE I NEED HER. She had read the ECMO Day post out loud to Chris, and they sat there and looked at each other, and Chris said something like… “let’s get you a plane ticket on Thursday.”

I love my friends.

Even when I’m too overwhelmed to be smart.

Lyrics by Edie Brickell
He Said 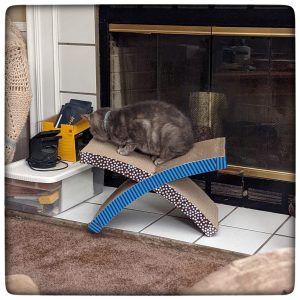 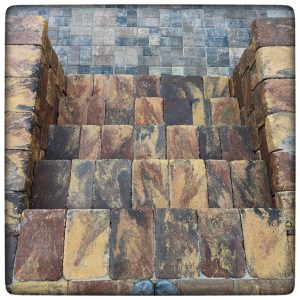