I've been holding onto the January Patreon yarn, h

This One Hit Wonder is in Andre (https://www.halde

I'm getting a little ahead of myself, because ther 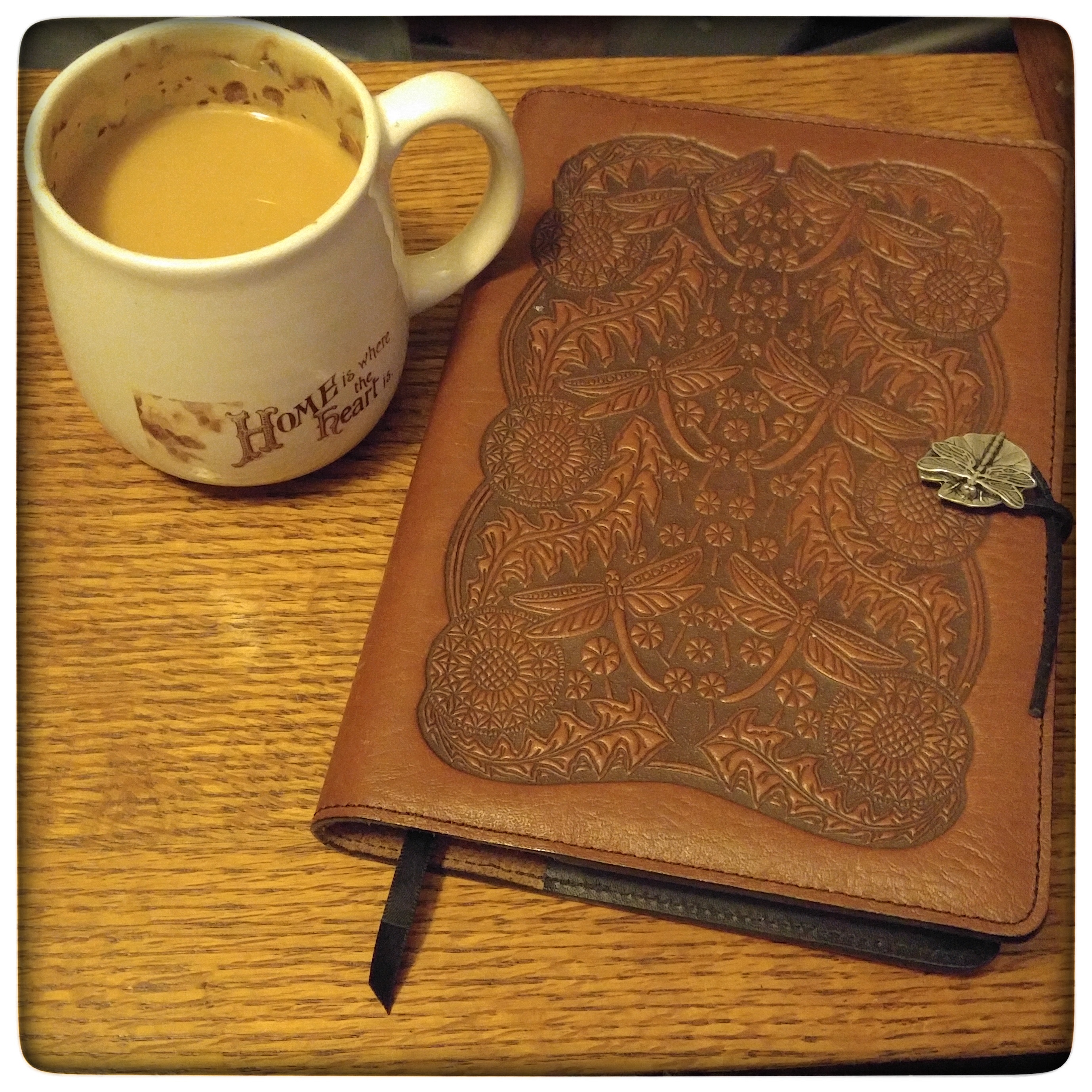 Recently a friend was like, “you have to watch this!” and I was like, “I’ll add it to my list” and then I kind of cried a little inside. Y’all, I have a long list. I may never get through it. (Don’t feel guilty for recommending things to me, though! As I watch or listen to or read these, they fall off the list and will need replacements!)

Books (including comics and audio-books)
Assassination Vacation
Becoming Superman (biography of JMS)
The Boys
I want to reread the Company Wars series by CJ Cherryh
I’ve just started rereading the Expanse series by James SA Corey (I’ve already read the first four or five but they’re up to six or seven now and I forget where I left off)
Fables
Hellblazer (another reread)
I’ll be Gone in the Dark
In Such Good Company
The Lost Continent (Bill Bryson)
Love & Rockets (some to reread, some to read for the first time)
The rest of The Lumberjanes series
Never Have your Dog Stuffed
The Princess Diarist
Shockaholic
Stay Sexy and Don’t Get Murdered
Things I Overheard While Talking
Unfamiliar Fishes
The Trespasser
The Well Life
Wishful Drinking
The Witch Elm
I just reread the Vatta’s War/Vatta’s Peace series by Elizabeth Moon but hopefully there will be another book out within the year
The Year of Yes

Movies
Aquaman
The latest Avengers movie (sorry I can’t remember the name)
Bohemian Rhapsody
Bright (is this a Netflix movie? Or series? I thought I remembered hearing it was going to be a series but there’s just one 2-hour ep?)
Captain Marvel
Cargo
The Cloverfield Paradox
Coco
Extinction
I Am Elizabeth Smart
The Ritual
Stargate Origins: Catherine

Series (including miniseries or limited series)
9-1-1
Agents of SHIELD (one more season)
Black Mirror
The Boys (yes; as with The Expanse, it’s on both my book and TV lists)
Brooklyn Nine-Nine
Drunk History
Criminal Minds (I think there’s only one more season?)
Elementary (in it’s final season)
The Expanse
The Fall
Farscape (morning watching w/friends)
Good Omens (just finished)
Grace and Frankie
Hanna
The Haunting of Hill House
Homicide: Life on the Street (a rewatch of the DVDs with audio commentary)
iZombie (so sad this just ended! I refuse to let go! #TeamRavi)
Jack Ryan
Jessica Jones
Legion
Longmire
Lorena (yes, a series with my name, about Lorena Bobbitt, yes, I did get a lot of teasing about my name because of that at the time and fuck all y’all who made fun of an abused woman, be better)
Lucifer
Mindhunter
Mystery Science Theater 3000 (the new series, although I wouldn’t mind a rewatch of the old series either)
Orange is the new Black
The Orville
Queer Eye for the Straight Guy
The Rain
The Rookie
Santa Clarita Diet
A Series of Unfortunate Events
Stargate SG1 (rewatching DVD series w/audio commentary)
Stranger Things
The Tick
Top of the Lake
Twin Peaks (the season that came out on Showtime? a year or two ago)
The Umbrella Academy
Veronica Mars
The Walking Dead/Fear the WD/Talking Dead (recently the best part of this show has been the aftershow)

Podcasts and audio books (and music) are the easiest for me to consume because I can listen to them while I work, and I don’t have to look at them. Then I try to fit movies or series that I want to watch but That Poor Man doesn’t want to when I have things in the studio that are going to keep me in one room (like glazing ceramics, or wrapping soap) — however, those have to be things I only need to keep one eye on, because I am working, not watching TV; so things like Twin Peaks are off the table for work-watching because I’d have to pay too much attention to it.

Next up on the list would be series that That Poor Man and I watch together; believe it or not, we do have different tastes… so horror is off the table for joint watching, as is some darker science fiction (as much as I wish he liked The Expanse, alas, he could never get into it so I’m on my own with that one). Fortunately he tolerates my true crime obsession…. but even he doesn’t want to watch every mystery series out there, haha.

Last (sadly) are physical books and comics to read (on Kindle or real! live! books!). I have about half an hour to an hour every night after TV but before falling asleep in bed with my glasses still on to do actual reading.

Feel like making fun of me for having such a long list? Make a list of everything you watch and listen to first. I’m open to more recommendations, but keep in mind they might not happen for a couple of years. And don’t recommend Supernatural. There’s like 427 seasons of that, I’ll never catch up.