Sometimes, a customer puts together an order that

My supervisor is sleeping on the job

If you want the Senate to delay the Supreme Court

Another one of the new tester fragrances, Smoky Mo

That’s right… it’s not just a breakfast food (although it is a tasty one). Oatmeal is also in soap, and now it’s in soap at HaldeCraft. 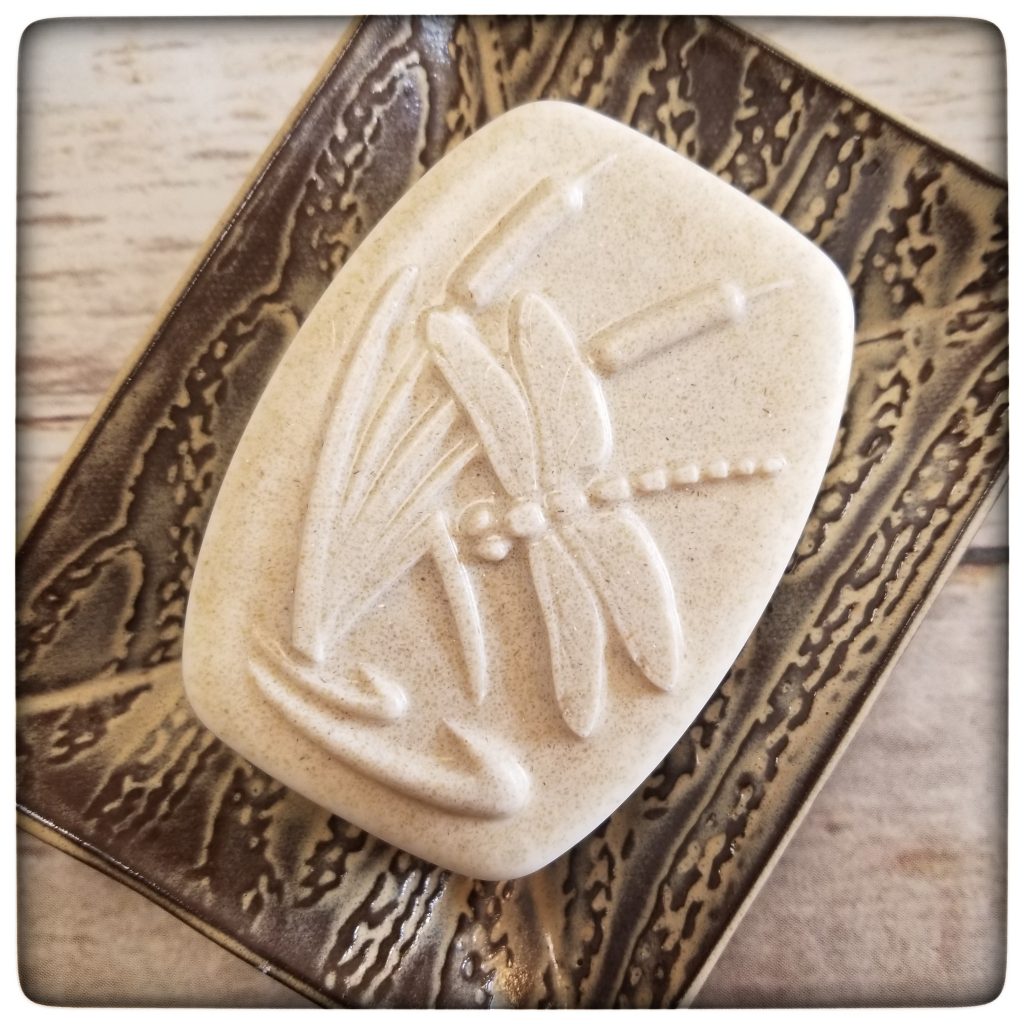 You may remember I posted a few weeks ago about going to reorder some soap molds and finding out they don’t make them any more, and also about the possibility of me bringing in an oatmeal soap base.

As I work over the next few weeks, restocking soap that sold out over the holidays, I’ll be doing two things. One is that in my more popular fragrances, I’ll be bringing in an oatmeal base to compliment the goat’s milk, and making those available on the more popular listings. At the same time, if I bring those in, I’ll be changing the original goat’s milk design from whatever it was to the Celtic Oval, and I’ll be only using the Cattail & Dragonfly for the oatmeal. If I’m not bringing in the oatmeal base to a listing, I’ll keep that design in goat’s milk the same as it was (unless it was the Cattail & Dragonfly, that I’ll be changing out). 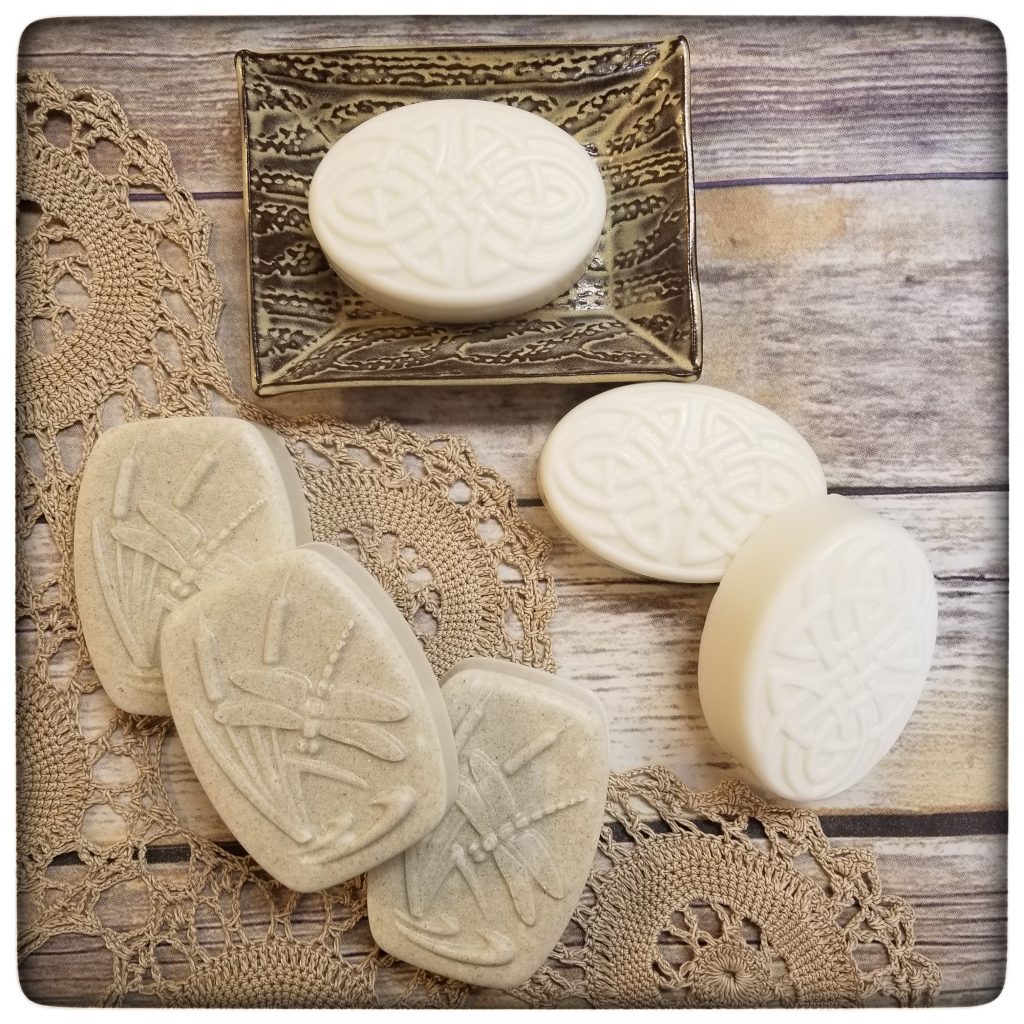 I did realize as I was taking new product photos that this means my pictures are going to start looking really similar, but… I’ll try to switch out the soap dish often so people don’t think I’m just reusing the same photo fifteen times.

You can find all the soap here, and the five most recently restocked ones, which are now also available in both goat’s milk and oatmeal, can be found in here (all recently stocked ones will show up there as I get to them).