I THINK MAMA IS MAKING SOMETHING FOR ME BUT I'M BL

This One Hit Wonder, that looks like the best part

What's that sound in the air? Do you hear birds si 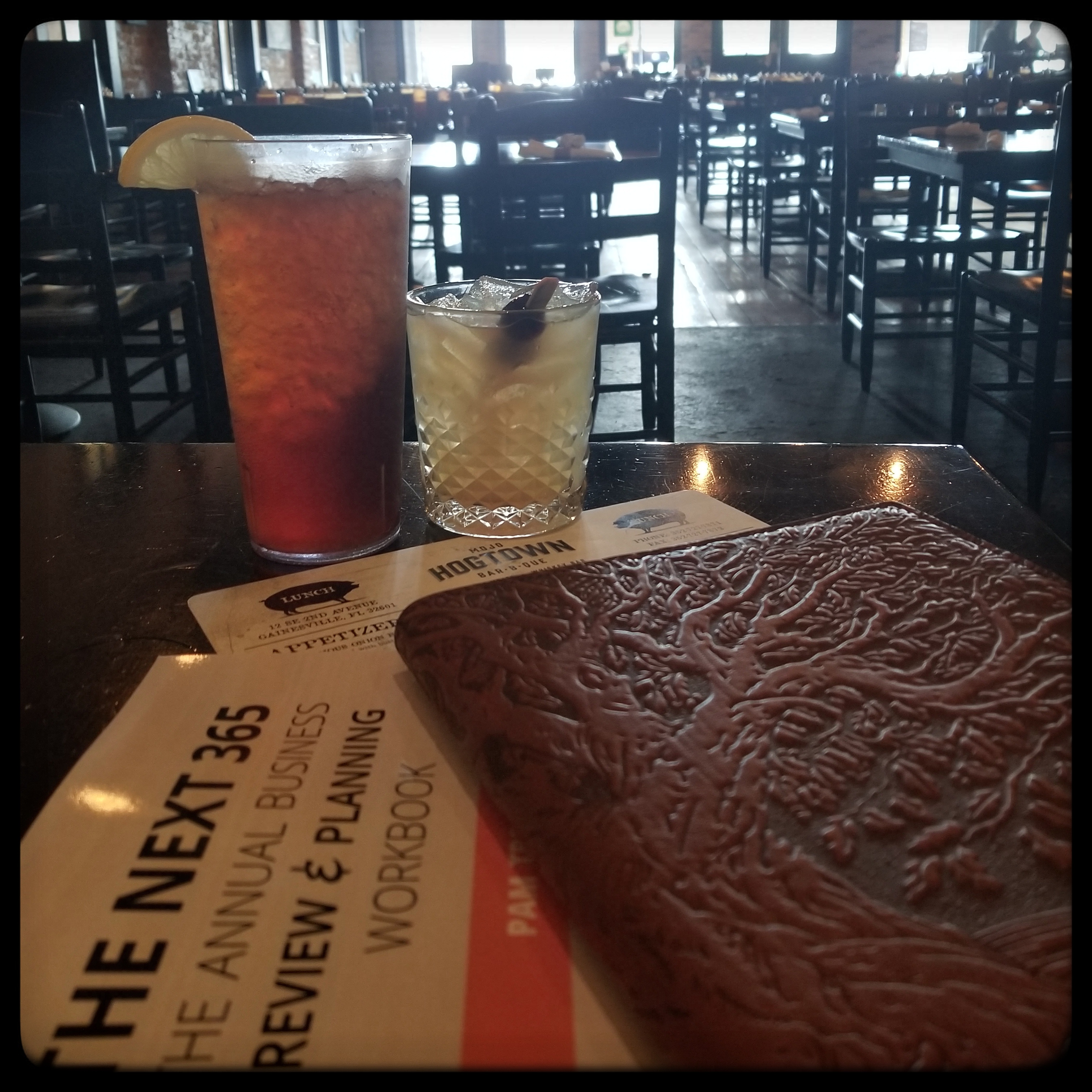 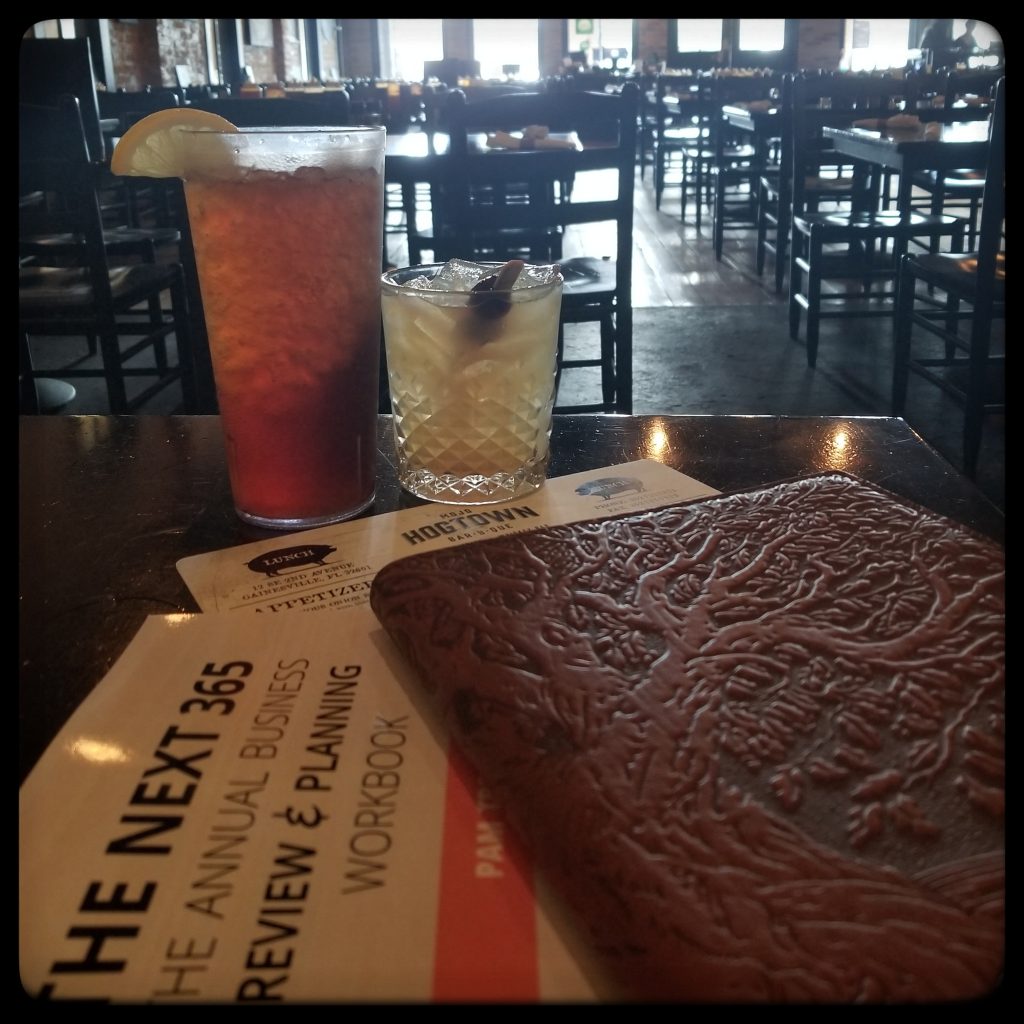