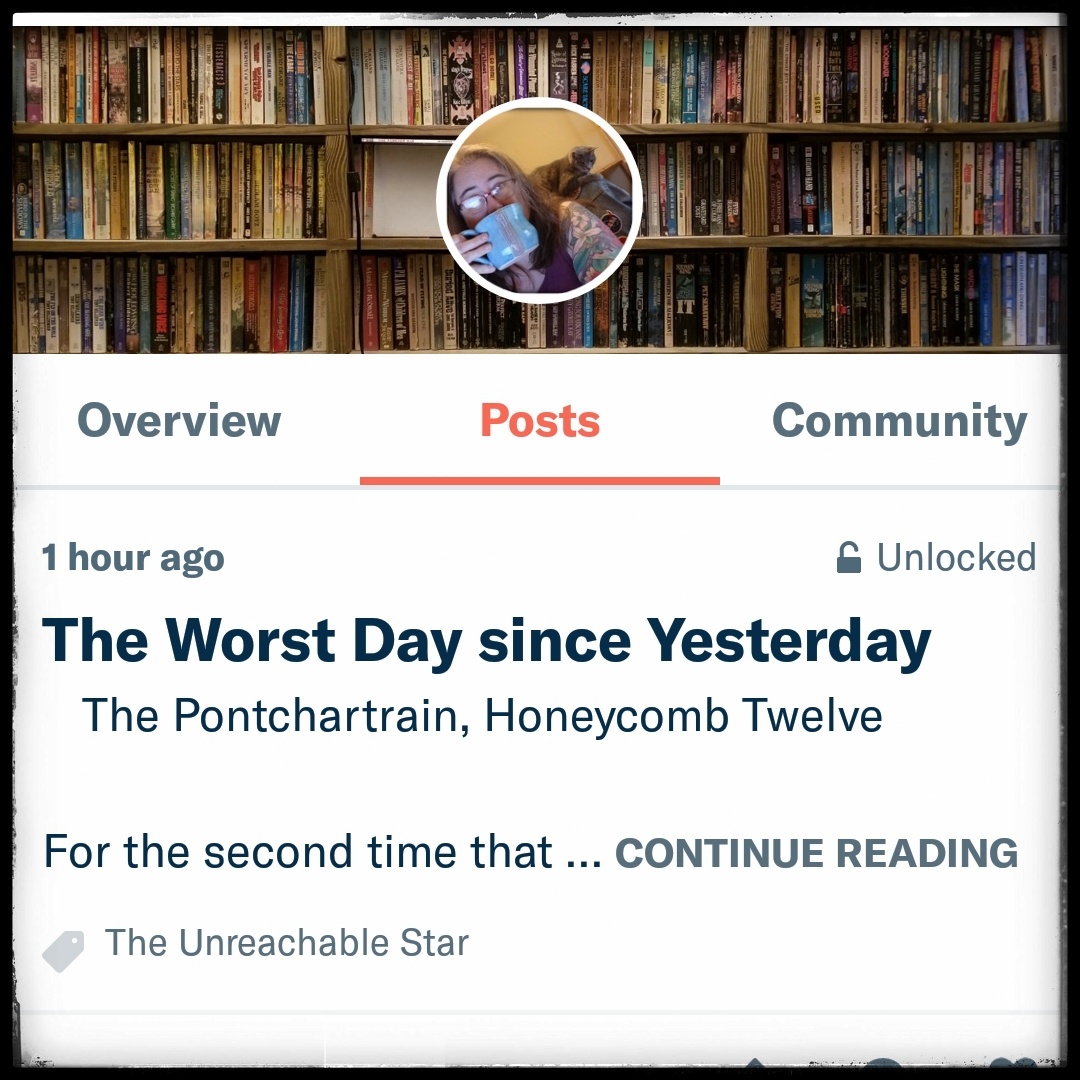 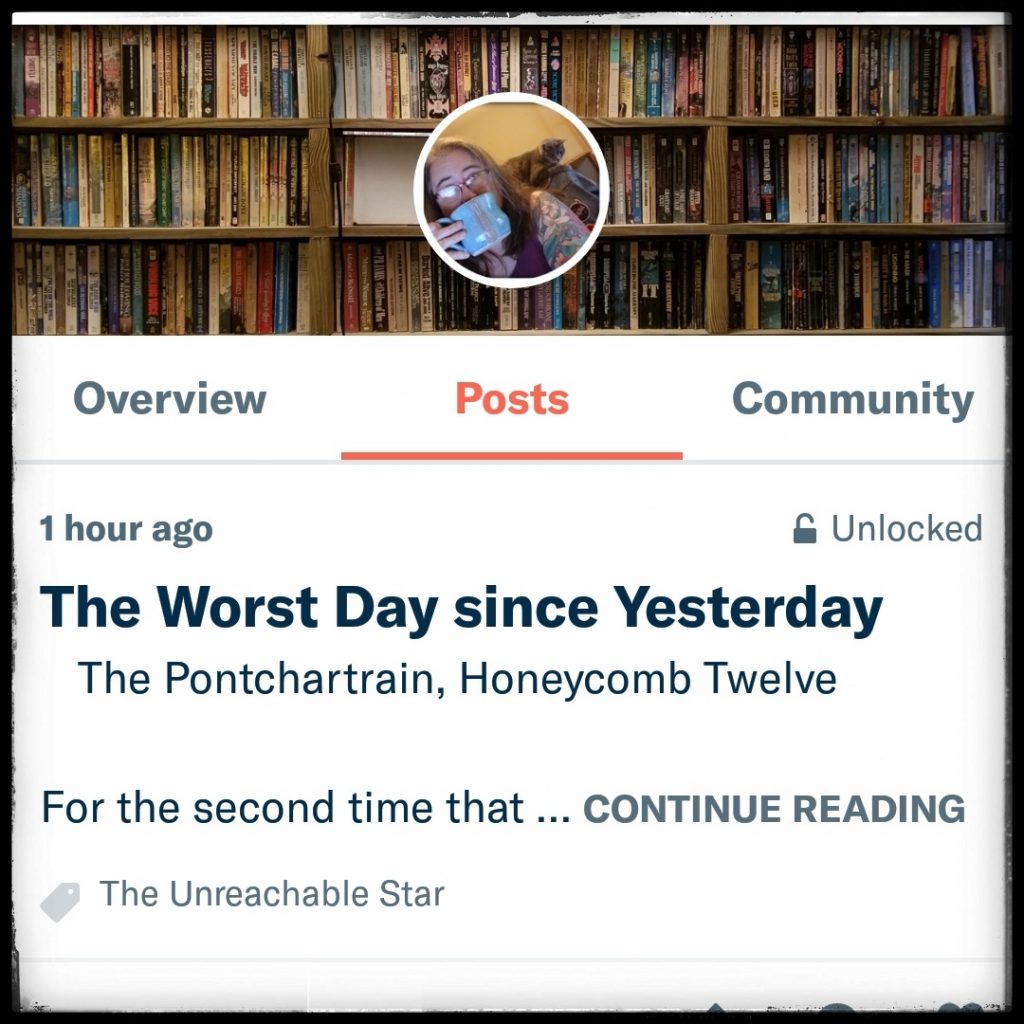 For the second time that day, Tashi found herself following the crew of The Pontchartrain. This slow trek across the station was much more uncomfortable than the quick hop across the inside of the Cantina. Burgess had stayed behind in the bar for a moment to pay the tab, but now he lead the group, with the Doctor – Tashi had already forgotten his name – in between him and Sebastian. The Captain was walking eerily close to the other man, as if stalking him. Just in front of her, Mac and Jess were walking, heads together, whistling and clicking back and forth between them as quietly as they could. Tashi wondered what they were talking about. And she wondered how Mac had learned Nahkti, a notoriously difficult language. Even Jess didn’t like to speak it unless necessary.

It was near the elevator that the uncomfortable started to feel like it might get ugly. The Doctor was must have suspected something was off, because as they waited for the lift he kept shifting his eyes back and forth between Mac and Sebastian. The two were standing on either side of him and both appeared ready to pounce if he tried to leave, even though neither one of them was looking directly at the man.

Supporting me on Patreon? You can read the rest here….