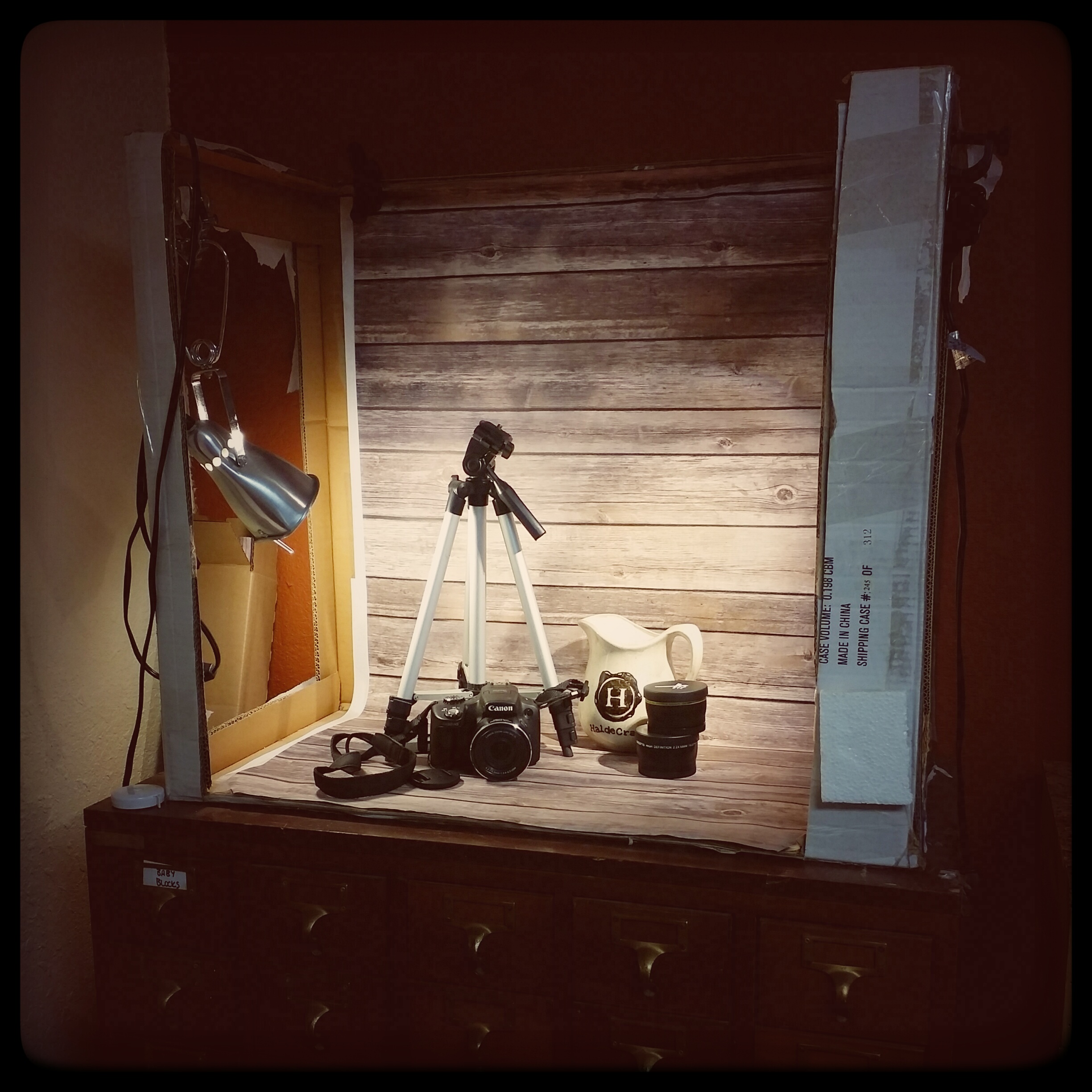 I’ve been storing photos on Flickr since… gosh, I don’t know. 2005? Earlier? … although it looks like Instagram may have stopped talking to Flickr sometime last year. Hahah, whoops, I should get around more often. For the most part, once I started using Instagram for work, Flickr was where I housed personal photos, and albums for work that would make it easy for me to find something when I was looking for it later. And a few years ago, when Facebook really started to take off, I started posting more of my personal album/category pictures there, because it was really difficult to link Flickr to Facebook at the time and people didn’t want to leave the walled garden of Facebook to look at photos anyway.

Like a good portion of my friends, I’ve been getting emails about how SmugMug has bought Flickr, yadda yadda, you can move or leave your photos, yadda yadda, nothing right now will change but locations may change in the future, yadda yadda.

Am I worried about losing years of photos? Not so much. I uploaded every one of those photos from my computer, and so I still have them all. They’re not quite as nicely organized into albums (on my computer they’re sorted by date), but I have them all. In multiple locations… on both computers, on both external backup drives to the computers, and one computer also backs up online to Carbonite. So, no, I’m not really worried about all of my photos suddenly going POOF and me not being able to find them.

I do feel a little bad for Ravelry. I have hundreds of yarn stash and project photos linked to Ravelry from Flickr, many of which have been favorited by people or asked by pattern writers to be used as a featured photo. All of those will be lost. Sure, I can re-upload those photos from my computer, but they’re already there, right now. That’s a lot of work I’m not going to want to do. That’s ten years of knitting and yarn-buying! Yeah, I could definitely do to update my stash photos, I’m sure there’s a dozen or so skeins I’ve never added… but do I want to go through and search for ALL my photos? Ugh. The very idea of that just makes me tired.

There’s also, then, years and years of photos uploaded to Flickr which are linked to this blog. All of those photos are going to POOF. Not that anyone looks at any of my old posts other than the Gainesville Music Scene thread (and occasionally the Do Zombies Poop thread), but… I’ll know they’re gone and even though I’ll probably never do anything about it… it’ll bother me. It’ll be one unfinished thing poking at the back of my brain.

So I’m tempted to do nothing, and leave everything there for as long as it’ll stay in the same location. But I don’t see the point in getting a brand new SmugMug account. The basic account seems to be comparable to the basic Flickr account I have now (that I’m not really adding anything to, ever) and the more expensive accounts seem to offer things I don’t need, like printing and website sales of photography. If I was going to sell my photography, why would I sign up for and start a website just for that? Why wouldn’t I just make that a category on HaldeCraft? And it took a bit of digging around on the SmugMug site but I finally found their pricing structure and it looks like the “pro” version, similar to the “pro” version of Flickr I pay for now, is about per month what Flickr charges me for the year. So, hahahaha, no. Not even with all the extras like my very own website. I already have too many websites!

Uh…. where was I going with this blog post? (I need more coffee!) Let’s recap: SmugMug is buying Flickr. I hardly use Flickr any more, and SmugMug doesn’t seem to offer me anything I’m really jazzed about when reading. I use Instagram for work. The website host I’m currently using has more space than any other I’ve had, so has space for me to post albums and store them on Snarkland (and/or my personal photos are going to Facebook). There doesn’t seem to be a reason for me to migrate my photos from Flickr to SmugMug, and I already have backups for everything, so… I’m probably just going to sit on this and not make any decisions until SmugMug closes or migrates Flickr and all of my photos get lost. Then I will apologize to everyone on Ravelry and shrug. Whatcha gonna do, after all?

Do you have a lot of stuff on Flickr? What are your thoughts about SmugMug (or any other photo sharing service)? Have you thought about what you’re going to do, if anything? I mean, it is kind of nice to go to Flickr and do a key word search on my photos for “camera” so that I can find a great picture to attach to this blog post. But maybe there are some computer-based tagging/sorting programs I could use, instead of something online?