OK, so I didn't set out to only talk about sale ya

A colorful kiln firing is a beautiful and joyful t 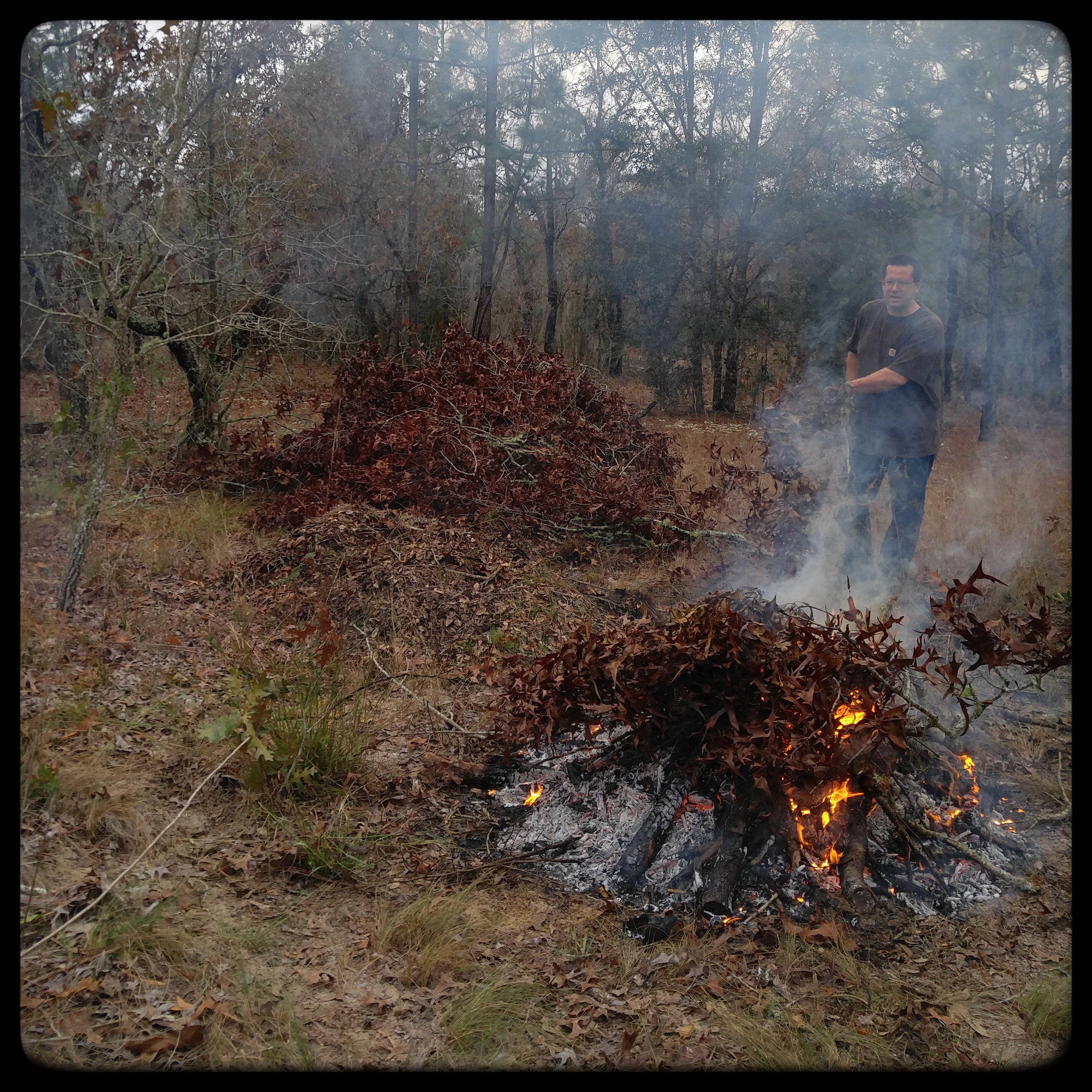 You see, I used to work in a comic book shop (technically a comic/gaming/science fiction bookstore) and while I had read comics as a child – Archie, Donald Duck, Superman – I didn’t really *know* comics. (Ask me about my feminist science fiction knowledge, though!) But boy howdy, did I fall into that. It was a great time for comics, in the late 80s/early 90s. Sandman. Hellblazer. Animal Man. Books of Magic. Batman had some then game-changing storylines. We couldn’t keep X-men in the shop. Notice one thing about all those titles, though? Men. All about men. Oh, sure, there was Huntress, and She-Hulk, and Witchblade; but for the most part, I steered away from the titles with women because honestly I just couldn’t get past their backache-inducing, gravity defying breasticles. I had Death and Delerium, and … oh, I can’t remember the name, but it turned out to be written and drawn by a friend of my friend Hawk (“all roads in Gainesville lead to Hawk”) and the tagline was “always pro-girl, but never anti-boy”). So there were some, but they weren’t mainstream. At the time.

Anyway, fast forward a year or two after I didn’t work at the comic shop any more, and I was in picking up my comics. I picked up this one that had an interesting cover, called Strangers in Paradise. Bill waited to give me my total because he knew after the third page I was going to be hooked… and I was. SiP was… well, it’s hard to describe. It’s a comic book for people who don’t like comic books. It’s about three deeply flawed people who love each other badly and well. It’s about relationships, and what they do to us. It’s funny. It’s heartbreaking. It’s beautifully drawn. It breathed life into comic books for me in a way that nothing else had. And Terry Moore drew women like nobody I had ever seen. Tall women. Fat women. Tiny women. Angry women. Women who cried. Women who ate. Women who struggled with their weight. Women who changed and grew older. Women who were positively alive on the page.

Randomly, a few weeks ago, I don’t even remember what I was doing, I came across Terry Moore’s Instagram account. I saw he had a blog. I entered his blog address into Feedly. Early yesterday morning I came across a follow-up post to one I had seen a day or three before, hinting about a 30 for 30 thing he was going to do. The follow-up post had the info… he was going to sell, for $30 per brush, the 30 paintbrushes he’s used to color comics for about the last 30 years. It took a little digging around because it didn’t say in the post, but I found out they were going up for sale at 11 AM yesterday.

At 10:57, his website broke from all the people trying to get to it to buy brushes.

I sort of half-heartedly kept refreshing. I mean, I wouldn’t turn down a Terry Moore used art brush. As an artist, I know the time that goes into making art – the thoughts, feelings, frustration, boredom, mind-wanderings that all go into doing what you do. Having a bit of that, from one of my favorite comic book artists, would be amazing. It would also be a way to thank the artist, to thank him for his time and the beauty he’s brought into the world. But my life wouldn’t be over if I didn’t get one, I mean, I did JUST find out about it. It’s not like I’d been stalking his site obsessively for weeks.

So I kept refreshing, more for the sport of it, and because I was also on his Facebook page at the time and liked seeing the occasional chime-in from other people who were also trying to get one. I refreshed, refreshed, did some work, came back to the computer, refreshed, and so on.

Meanwhile, Tim was setting fire to the back yard. So I was also keeping half an eye on him as I was compulsively refreshing my computer screen, in case he needed help or an embarrassing picture on Facebook. We always have bits of trees coming down – Turkey Oaks will drop branches if you sneeze in their direction – and some of it’s not big enough to save for firewood. So we kind of drag everything to a couple of common areas on the property and when there’s enough and the weather is right for it (like yesterday, when it rained all night the night before), Tim will burn a pile.

I didn’t even get a picture of when he first started, I think he’d been at it for at least an hour by the time I got a picture. And he went straight through until about 6:30 (although he stopped feeding the fire about 5 or so, and the last hour and a half were just letting it die down and raking through the coals). It was kind of fun to go out there every hour or so, just to see the pile get smaller, and warm up by the fire. I mean, I had the heat on in the studio, I’m not a fool… but there’s something about fire, am I right?!

There’s still a little bit out there that he’s going to do this morning… maybe just a couple hours worth of work.

Speaking of work, I have things to go do. Mugs to make. Yarn to dye. Soap to label. Coffee to drink.

PS. Victory to the persistent. Compulsively refreshing and being patient paid off… after two hours, I got a brush. Last night I started rereading Strangers in Paradise. Unsurprisingly, it holds up over time.