... it felt so weird to go down to Orlando the oth

This is a One Hit Wonder in Andre (https://www.hal

Happy Tortoise Tuesday! Remember when they were al

Hey, locals! And people who've always wanted to be

... trying to work out a new mug before GLAM in a 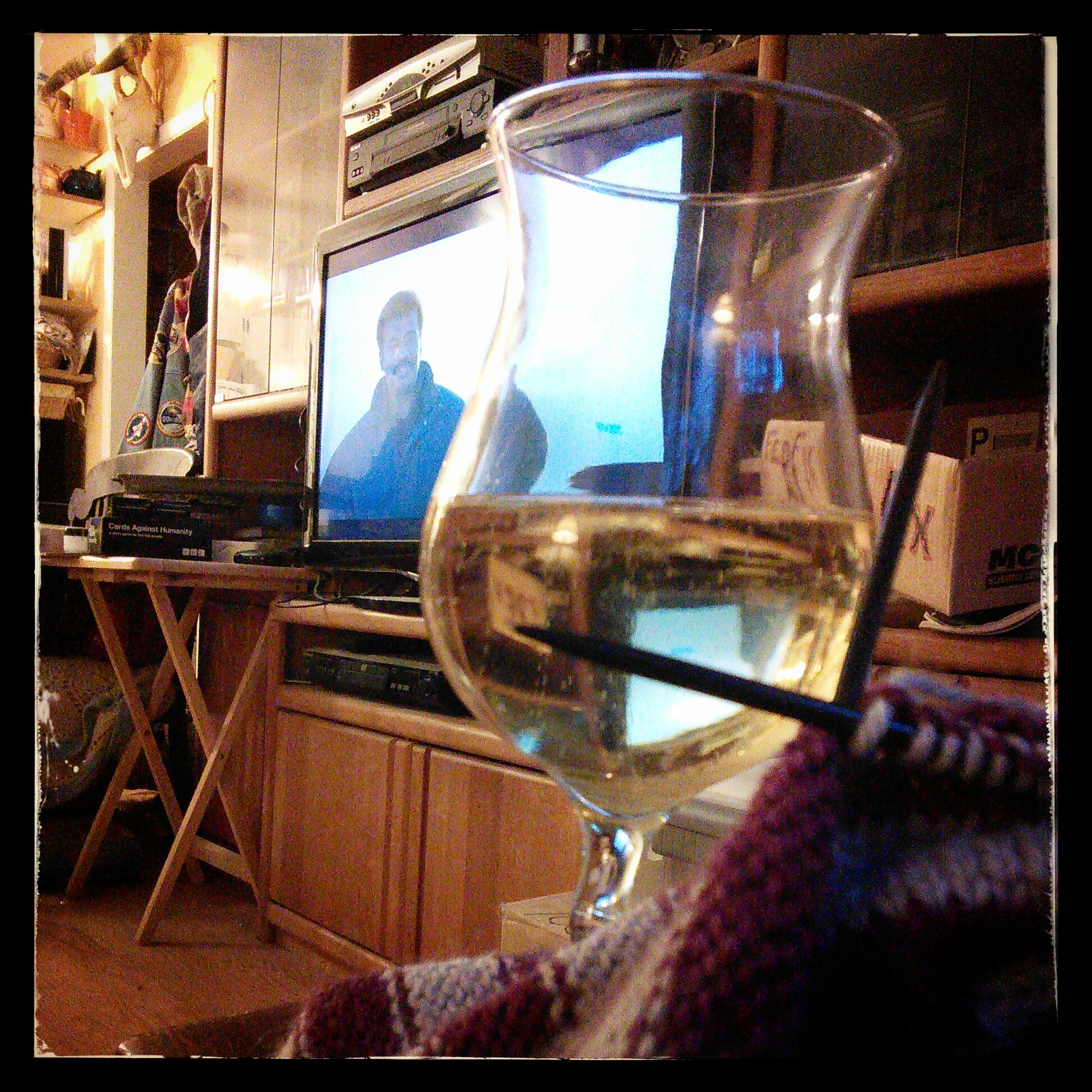 A handful of shows we’ve been watching have either ended (CSI, Castle) or are about to start their final season (Bones, Grimm), so we’re looking for a couple of new shows to fill our brain-holes. Here are my thoughts about some pilots we’ve watched recently.

Lethal Weapon – I was prepared for this to be nearly unwatchably stupid (even though I like me some Damon Wayons) but I was going to give it a shot, and I was surprisingly entertained! Already, after seeing one show, I like Clayne Crawford’s Martin Riggs better than … what, five movies with Mel Gibson? Sorry/not sorry, Mel. We’ll definitely be picking this one up.

MacGuyver – you know when you see a girl at a party? And maybe you’ve seen her at a few parties before and she’s seemed really cool and funny and says things that makes you think? But maybe you haven’t seen her in a few years and at this party, she’s loudly, embarassingly drunk, telling people around her she’s fine, she’s not drunk at all, and then she pees herself in the middle of the room? Yeah, that’s the new MacGuyver. Sigh.

Notorious – OK, I’d not even heard of this one in all the articles and commercials for new shows coming up. I actually saw an ad for it on Instagram! I had the sound off and couldn’t tell what the show was about, it looked like it might be a courtroom drama (which I do not like) but also a newsroom drama (which I do like). However, I saw two faces I recognized; one from Rescue Me (fire house drama) and one from Covert Affairs (CIA drama) so I thought I’d give it a shot. It is mostly a TV news show, with a little legal thrown in, and I enjoyed it. There’s a side character who is an unapologetically sexual older woman, and I love that. We’ll be picking this one up, too.

We’re going to give Falling Water, Timeless (could be good, could be horribly campy, could be so horribly campy it’s good) and Conviction a try (I’m on the fence before seeing it; really like Hayley Atwell, really don’t like courtroom dramas), and Channel Zero looks like it might be good (but then I thought that about American Horror Story, twice, and gave up after three or four episodes on each season I tried to watch)

On our DVRs for a second season are Scream Queens, Killjoys, Dark Matter, and I can not wait for The Expanse to come back.

I’m looking forward to Westworld, and the return of Elementary, The Walking Dead, and the last season of Bones and Grimm.

Lastly, for studio watching, I’m going to start in on all the DC universe shows – Arrow, Supergirl, Gotham, The Flash, DC Legends. I’ll let you know what I think after I have time to catch up on earlier episodes.